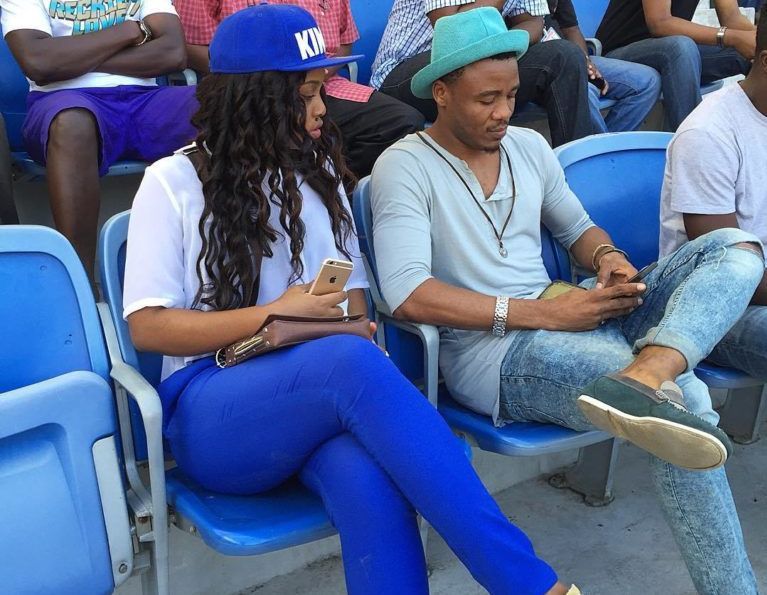 Ali Kiba has four kids with different women but he has never settled down with any of them. The singer’s mother now wants him to settle down soon so that his wife could take care of his four kids.

Ali Kiba’s time to get married is now. I think he has done everything in his youth. There is no new exploration left. Furthermore he has four children with four different women. I think it will be wise to look for a woman, who will take care of the children. I wish he thinks about it and makes a prompt decision. I understand very well it is not up to me to make that choice for him. But I am cognizant of the need of him to settle down as soon as possible; and I as a parent have to stamp my authority on that. His time of getting married has reached. 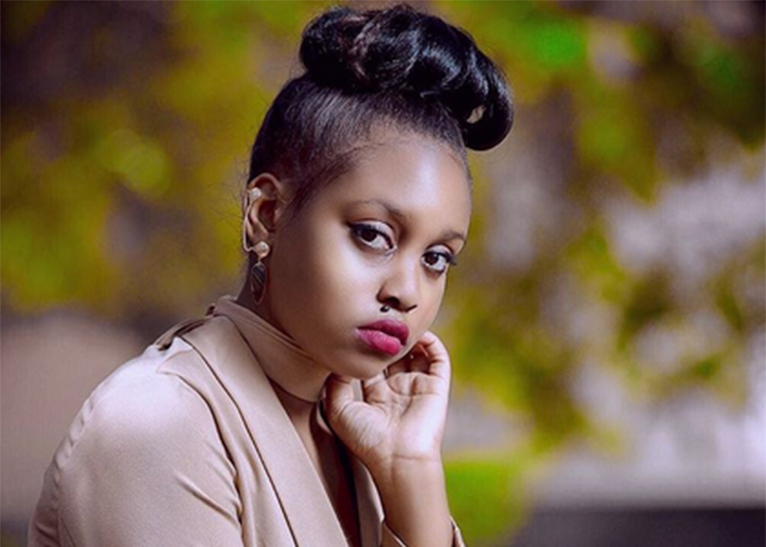 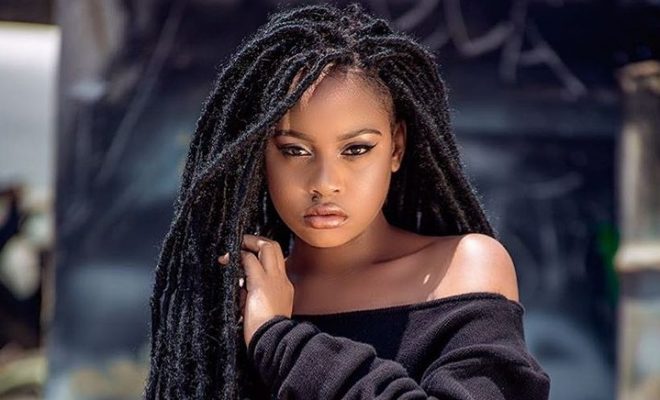 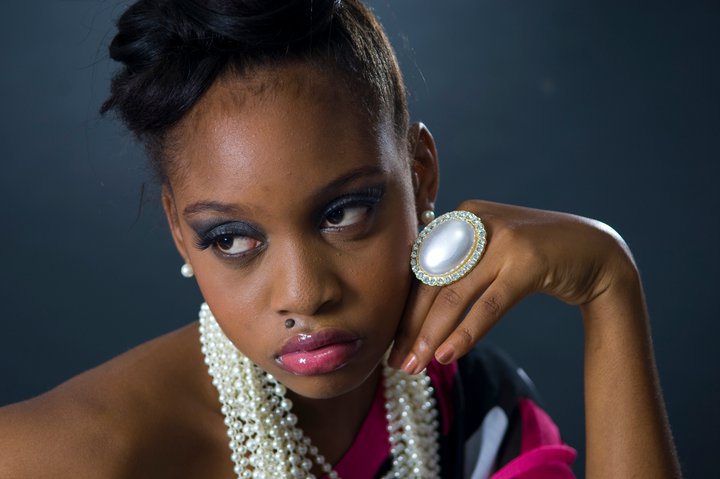 Ali Kiba’s sister, Zabibu, said that Jokate Mwegelo (a Tanzanian model and actress) would be perfect for him since she had all the best qualities. She said, “Jokate is a wise woman. My brother is yet to marry and I would urge him to tie the knot with the 2006 Miss Tanzania first runner up. Jokate has everything it takes to be Ali Kiba’s wife. She deserves him.”