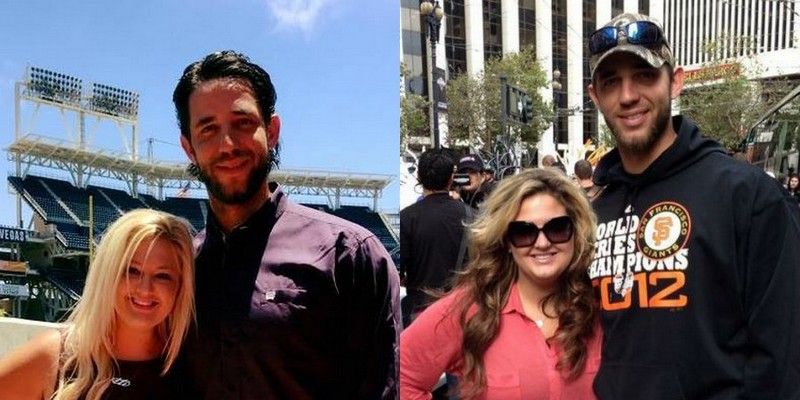 Ali Saunders is an American lady who got into the limelight thanks to her marriage to Madison Bumgarner. Madison is a professional baseball pitcher for the Arizon Diamondbacks of Major League Baseball. He has won three World Series championships and two Silver Slugger Awards.

Ali was born in Hudson, North Carolina reportedly in 1989. She grew up in the city together with her many brothers. She went to Caldwell High School then afterwards enrolled at Caldwell Community College and Institute.

Madison and Ali first met in high school since they both went to the same school. They dated each other for several years then on Valentine’s Day in 2010 they got married. It was a very simple wedding ceremony since Madison actually wore jeans to the ceremony. The two bought a farm in North Carolina where they live during off season while during the season they stay in their condo in San Francisco. 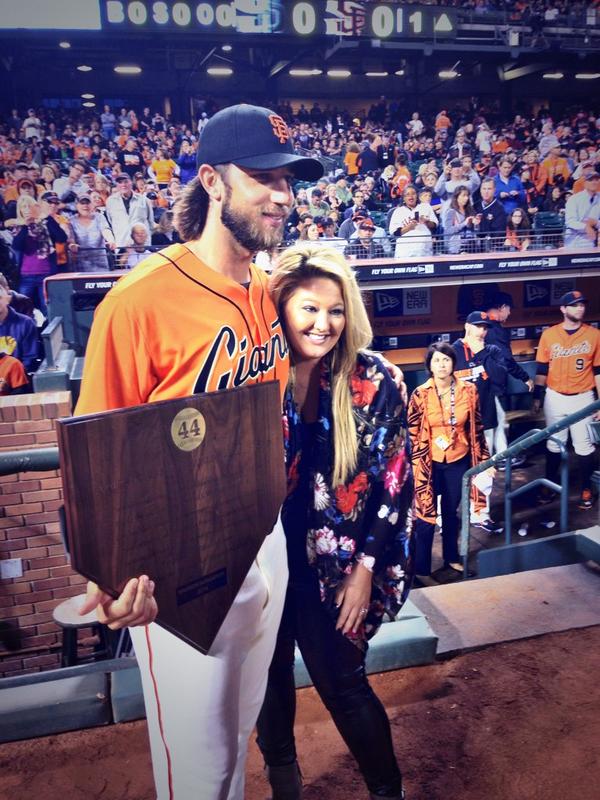 In her early days, Ali used to work as a lifeguard in the city of Lenoir in Stronach Jr Aquatic & Fitness Center.