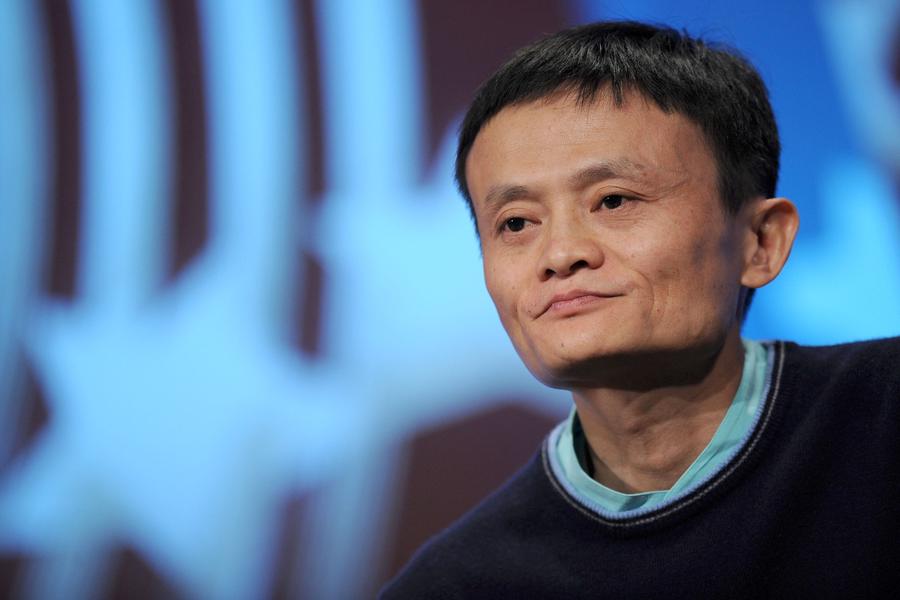 Jack Ma, founder of Alibaba, now has a net worth of over $25 billion after the successful IPO of his company.

Ma was able to make over $800 million after selling his shares in Alibaba when it listed on the New York Stock Exchange. He is now the 7th richest tech titan right behind Amazon’s Jeff Bezos who is worth an estimated $30.3 billion. He owns 7 percent of Alibaba currently and has a separate stake in Alipay and other companies.