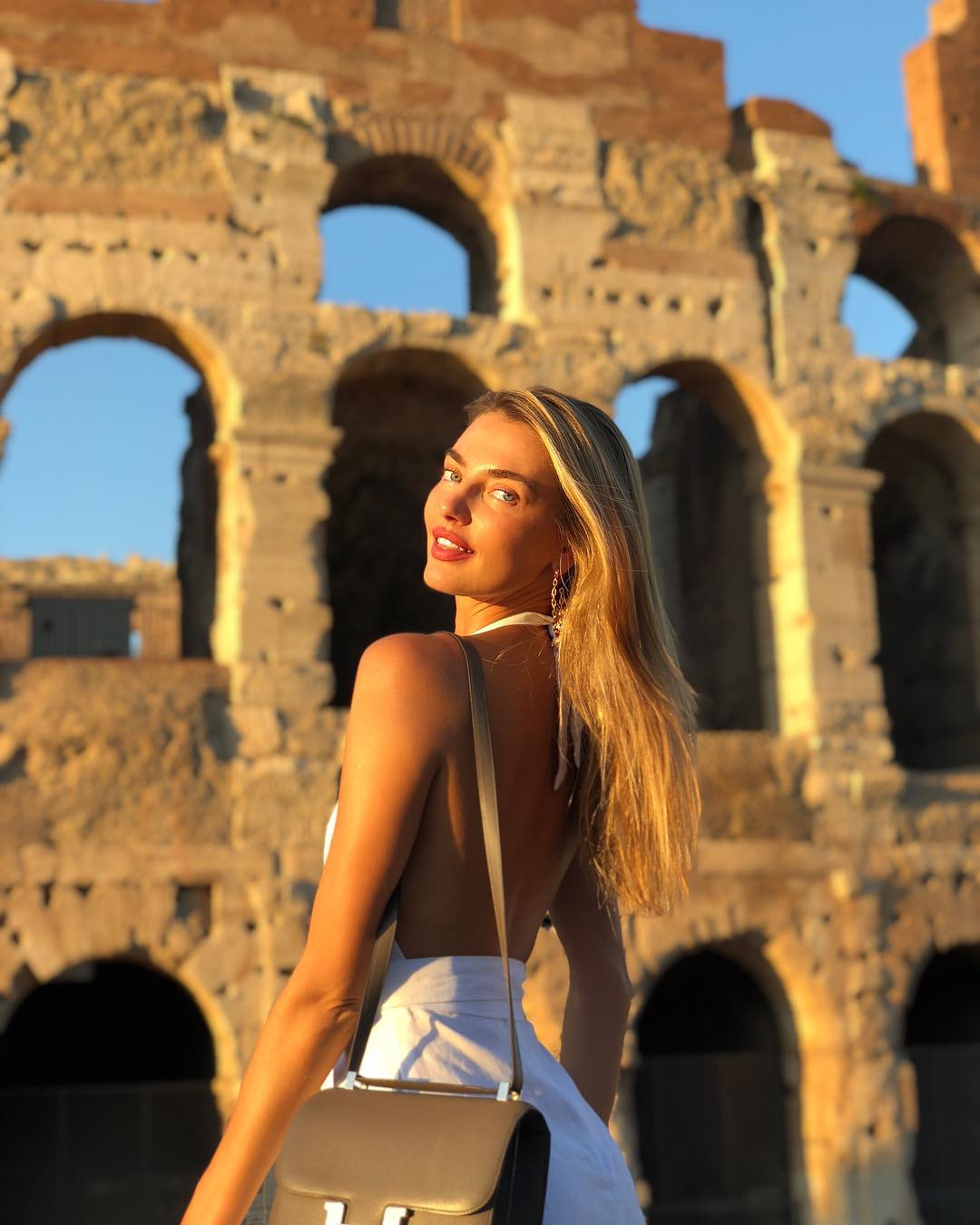 Alina is a Ukraine model signed to Next Models. She was born on 6th September 1989 in Kirovograd, Ukraine. Her mother’s name is Tatiana. She has a sister by the name Iana Baikova. She currently lives in New York. No information is available about her education or early life.

It was once rumored that she was in a relationship with Leonardo DiCaprio but she later cleared the air stating that they are great friends only. She has not been linked to any other relationship.

Aside from her modelling career, Alina is into fitness and healthy living. She is a vegan and stopped consuming red meat completely. 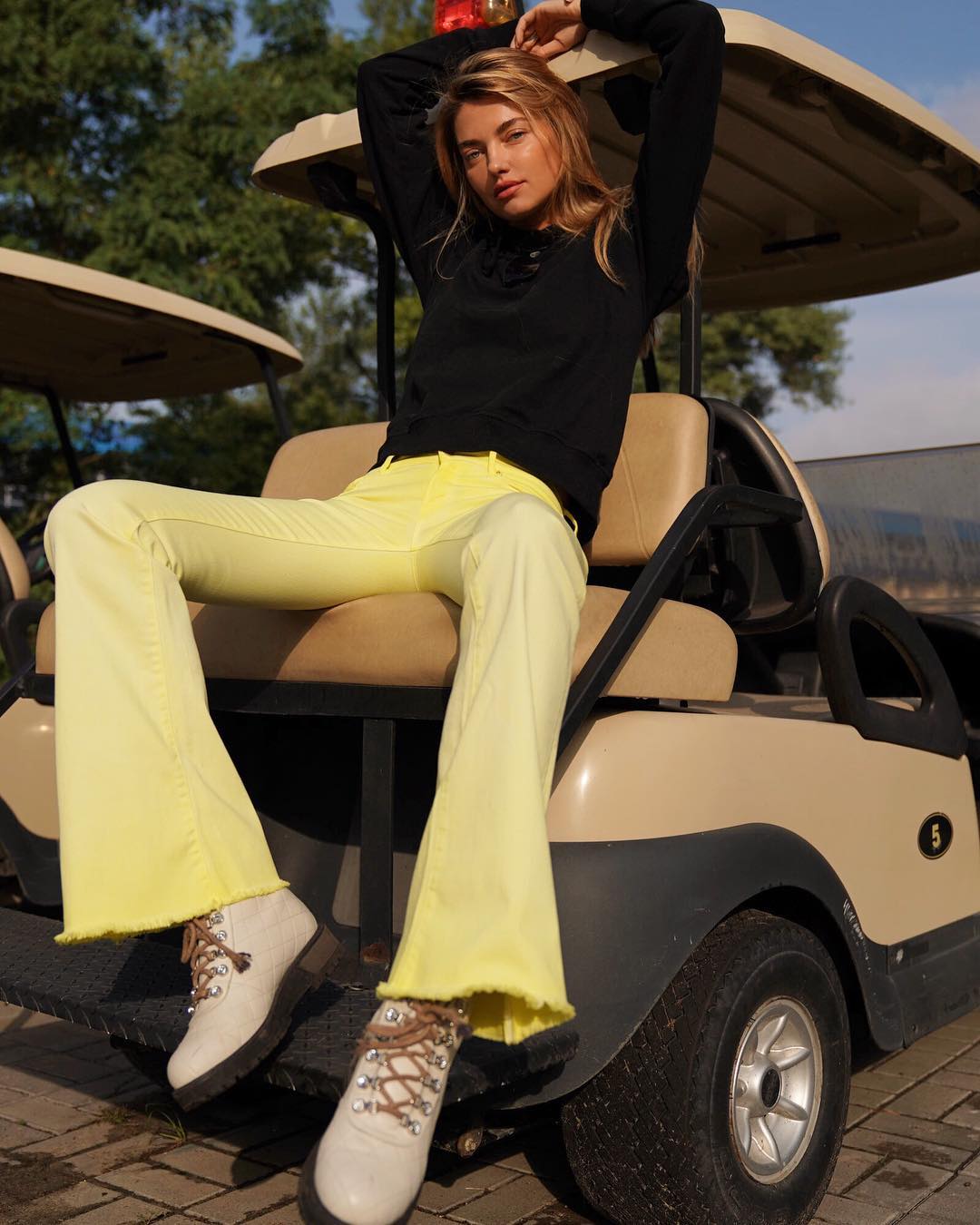 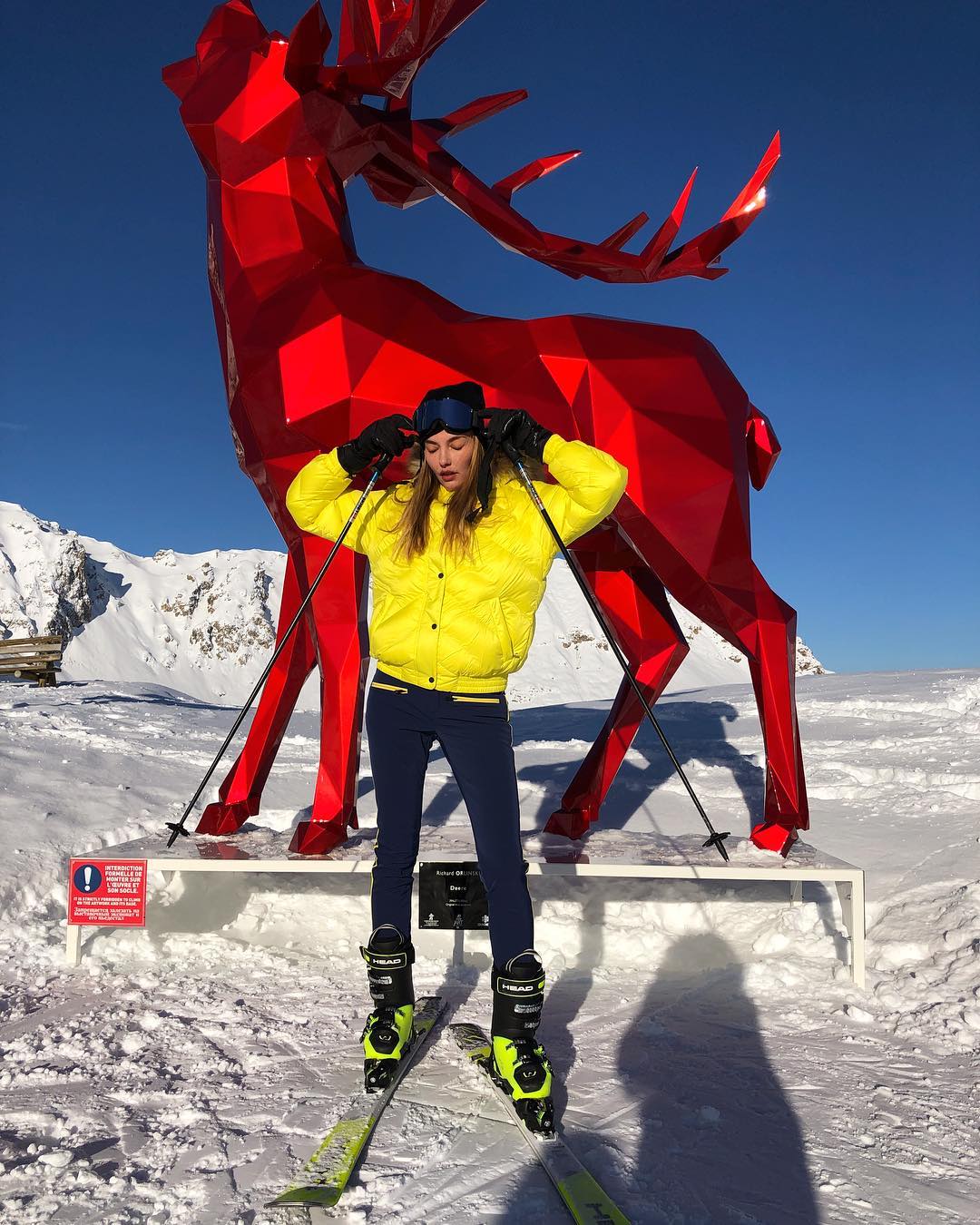 Alina was spotted while working as a waitress in Ukraine. She then moved to Paris to start her modeling career. She has walked in shows for Dior, Hermes and others. She also participates in Ukraine fashion shows like Flow the Label, Gasanova and Anna K for Mercedes Benz Kiev Fashion days. She has featured on magazines line Vogue Ukraine and Australia, Grazia France, Elle, Harper’s Bazaar and many others.

She is signed to Next model, Fashion Model management Milan, Premier Model     Management and UNO models in Barcelona and Madrid. She is also the ambassador for The Heart Fund charity.