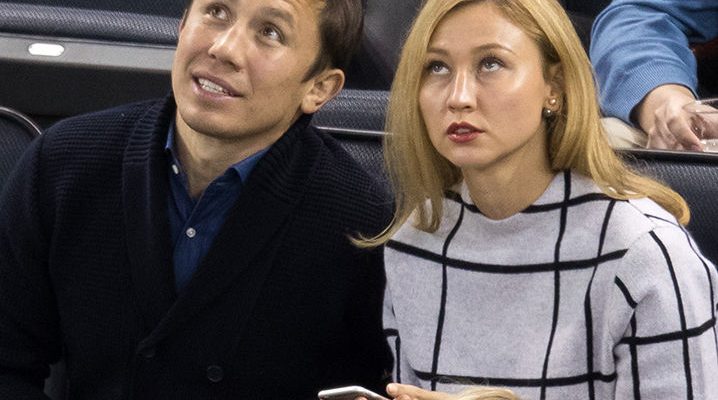 Alina is a former model and famous for her marriage to middleweight boxing champion, Gennady Golovkin. She was born and raised in Kazakhstan. No information is available about her early life, parents and education.

Alina tied the knot on 7th July 2007 in Kazakhstan to Gennady Golovkin. They have two children, a son called Vadim in memory of Gennady’s brother Vadim who lost his life while in military service for the Russian government and a daughter who was born during Gennady’s preparation for a big fight against Canelo Alvarez, a Mexican champion, in 2017.

The family has moved twice. They first moved to Germany and later in 2011 they moved to Santa Monica, California.

Alina was a model prior to marrying Gennady. No information is available about her current career. She is also not active on social media.