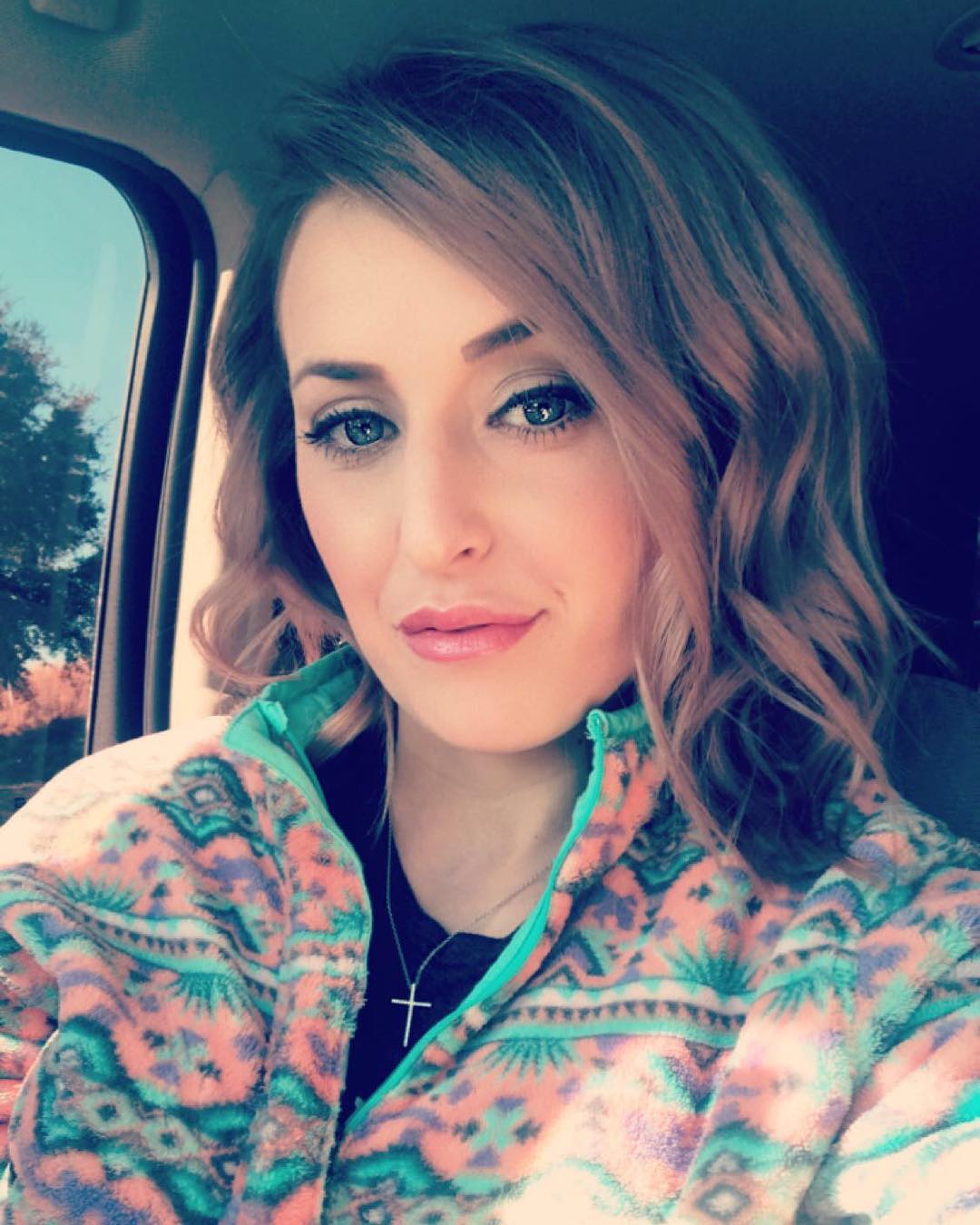 Alisa Mote is an American lady who got into the limelight through her relationship with reality television star Kye Kelley. Kye is known for his role in the racing reality series Street Outlaws. He is also the leader of the New Orleans racers.

Alisa was born on 18th February 1992 in Gillsburg Mississippi. She was raised alongside her sister Crystal Simmons and her brother John Daniel Mote. She started her formal education at Parklane Academy and afterward went to Walden University to study nursing.

Right after graduating from university, Alisa got her first job at North Oaks Health System in Hammond, Louisiana. There she worked as a flex-ability nurse. She also worked on a volunteer basis at Mount Pleasant Elementary School. 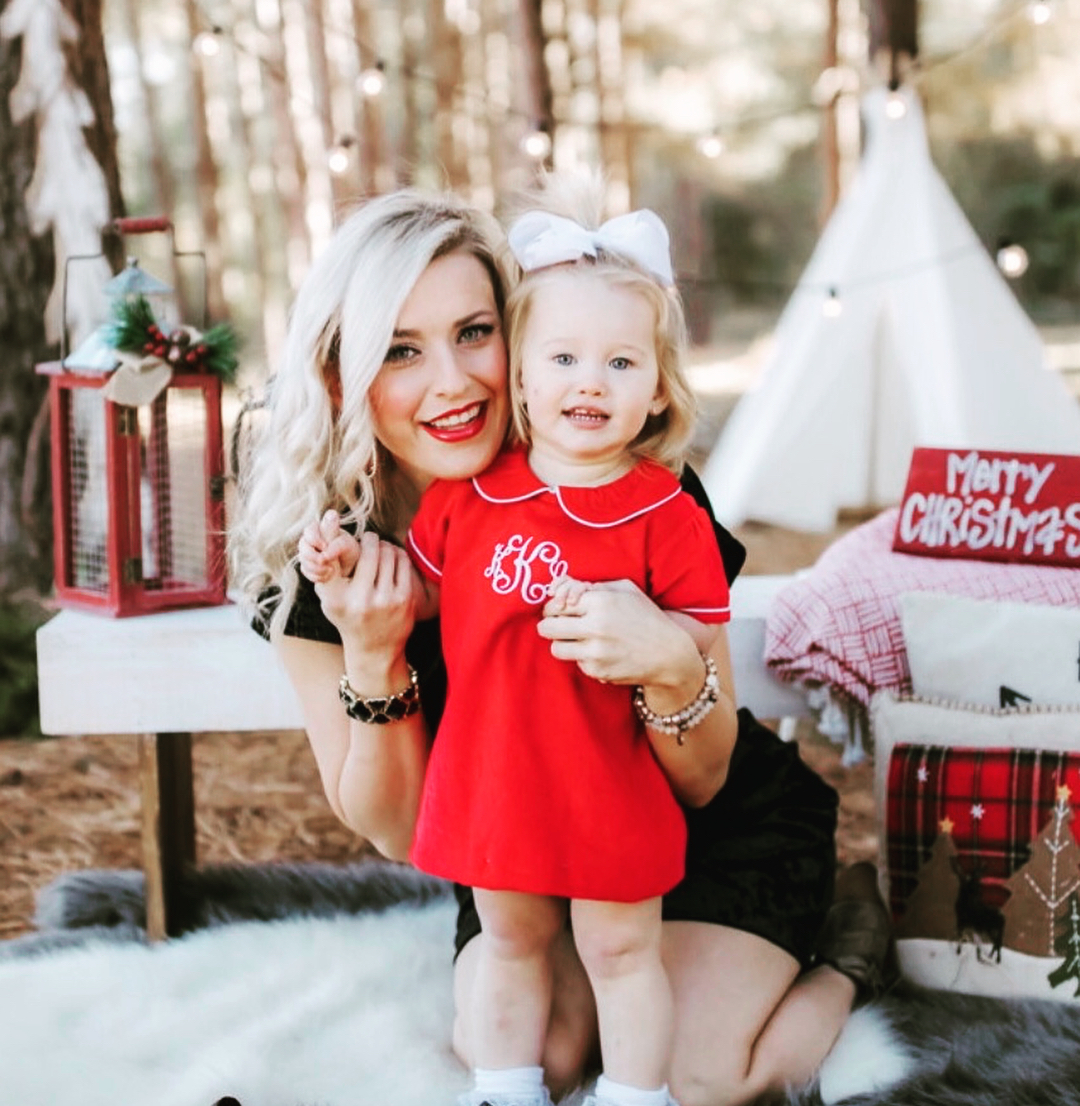 Street Outlaw top driver Kye Kelley and Alisa got engaged on 21st March 2014 and got married in August 2015. They were blessed with a baby girl in 2016 whom they named Kenadeigh Alexa Kelly. However, in 2017 the couple decided to end their union and divorced each other. They didn’t disclose the reason why to the public.