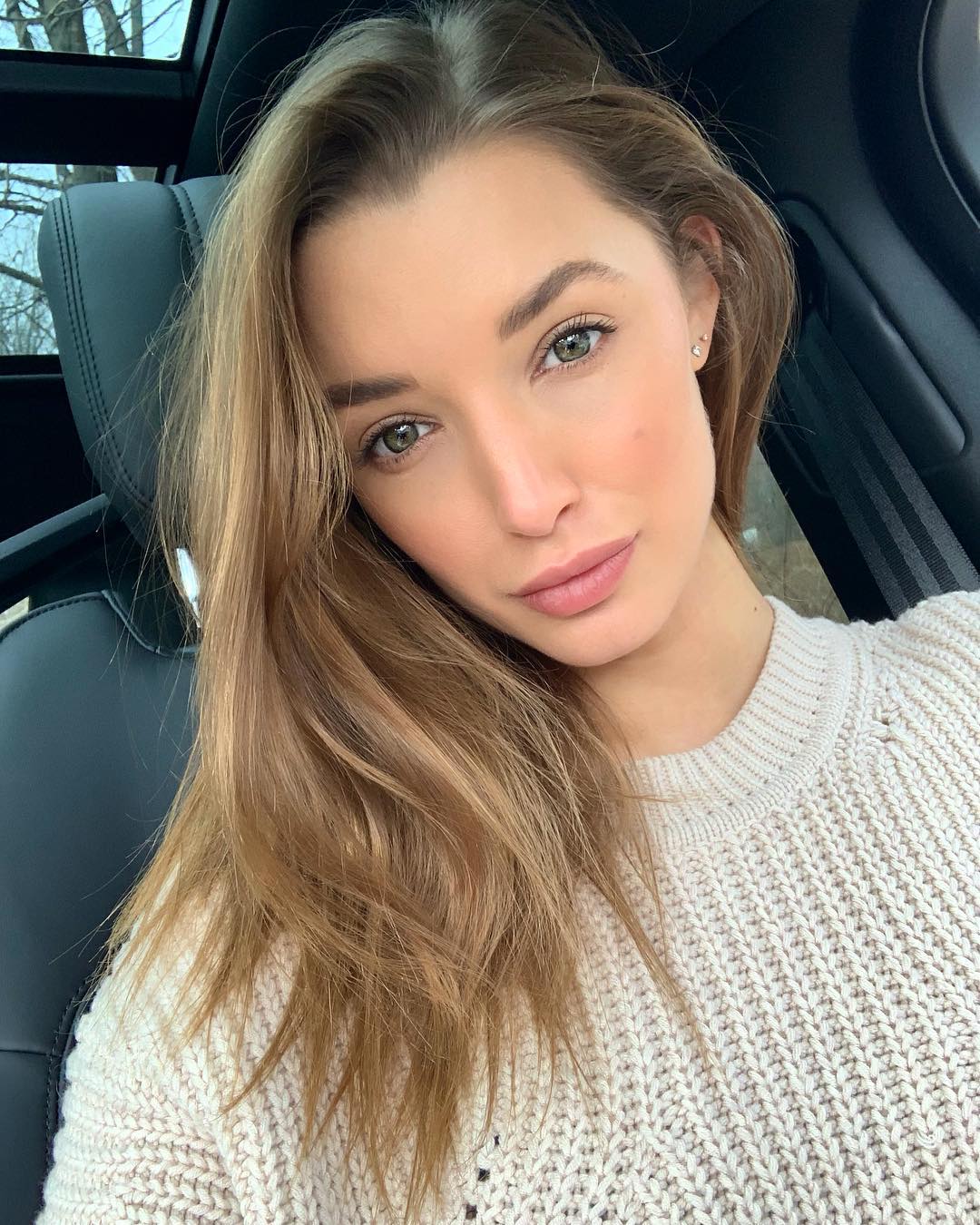 Alyssa is an American model famous for appearing on Playboy magazine.

She was born on 27th February 1992 in South Carolina. Her father is Gustavo Arce and has a brother by the name Marcelo. She has not revealed the name of her mother. When she was young, she was an adrenaline junky and engaged in sports. She was also a cheerleader. 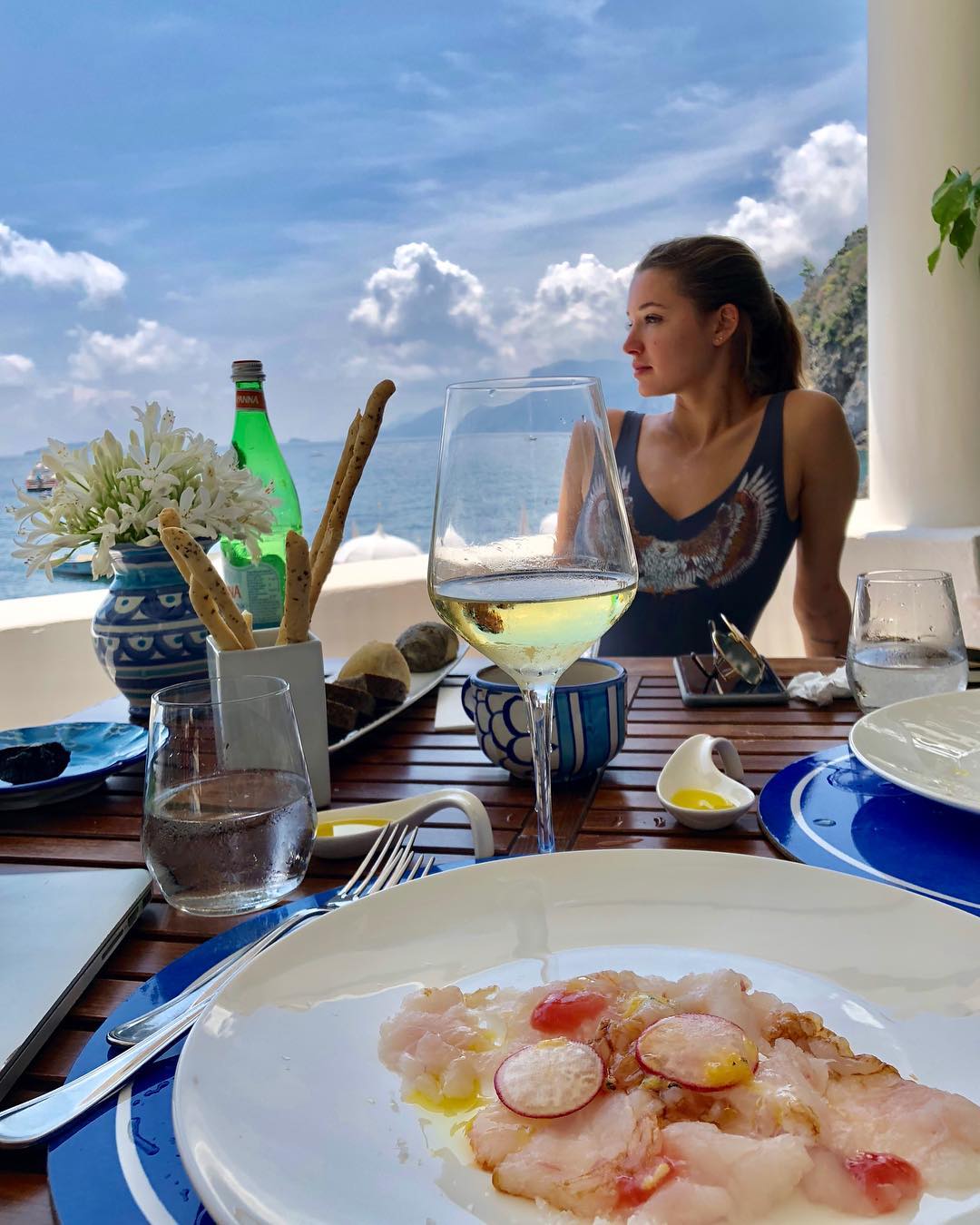 Alyssa became famous after she was spotted in Ibiza on a yacht with Justin Bieber in 2014.

In 2013 she was a Playboy playmate and was selected as Playboy Playmate of the month in July 2013. She is signed to Q models in New York City and Wilhelmina in Los Angeles. She signed with Wilhelmina from the age of 18 years. She participates in Glory Kickboxing events and calls her and her girls glory girls.