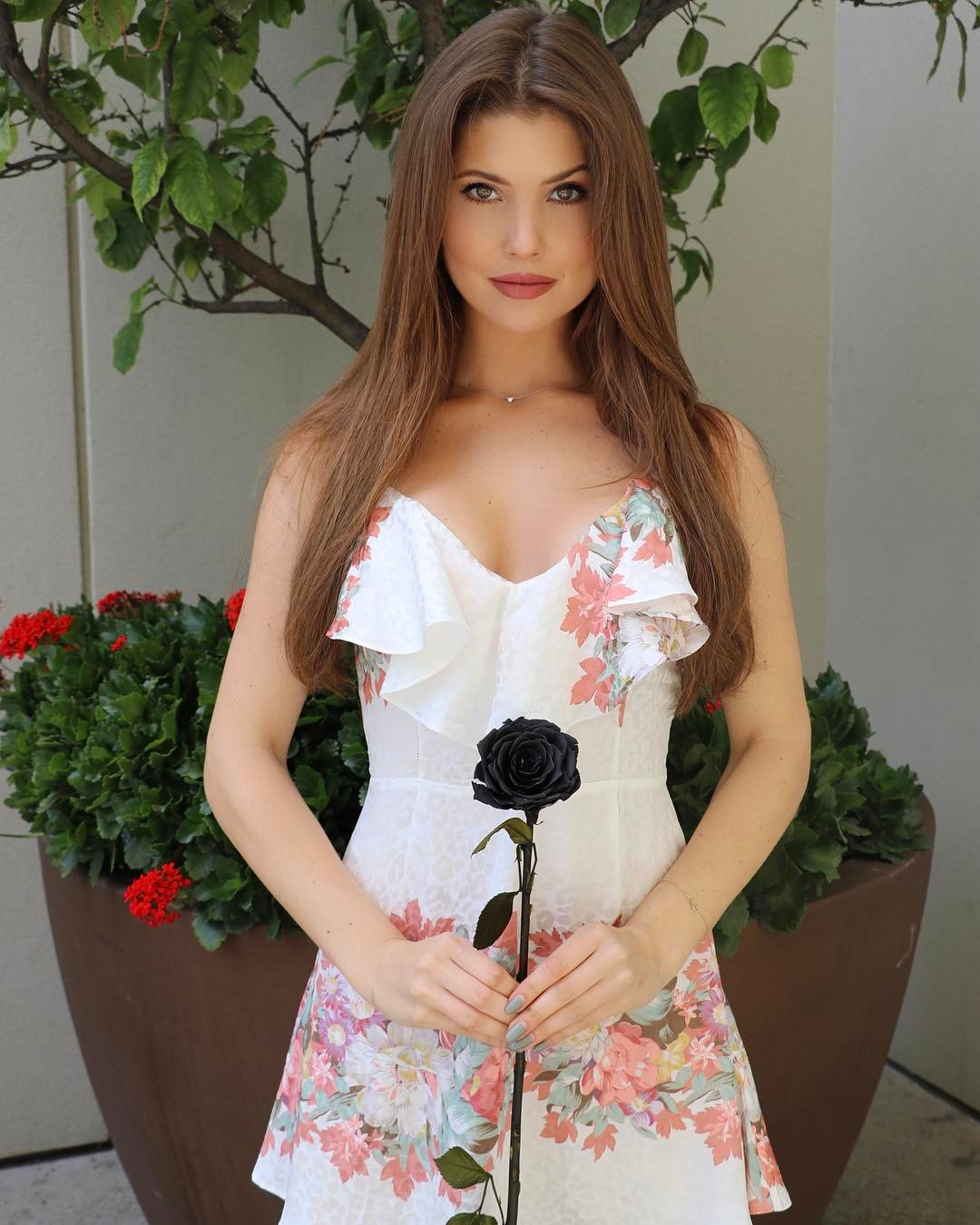 Amanda Cerny is a social media personality from the United States. She is currently known for her YouTube channels whereby the main one she does skits, bloopers and other random entertaining content. She also does vlogs highlighting the various events occurring in her life. She is from Pittsburgh, USA and was raised in Florida. She has a sister named Samantha. 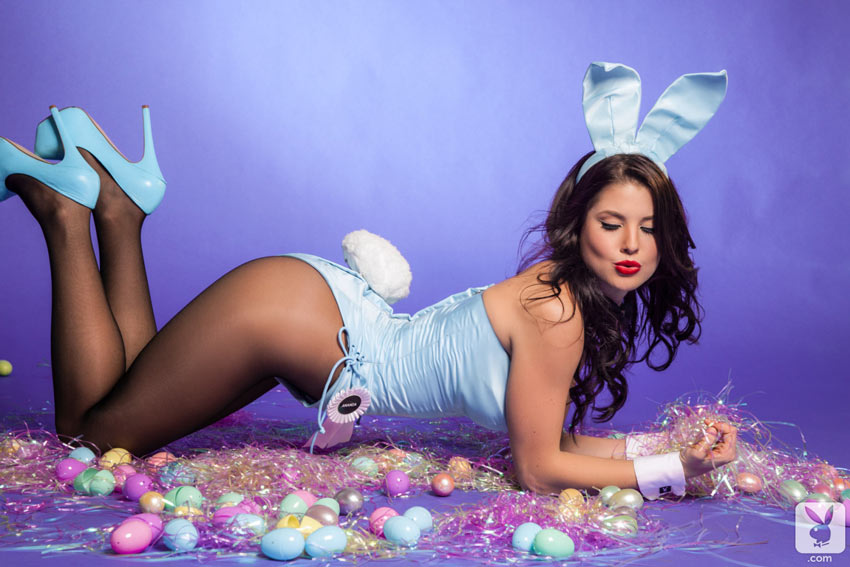 Amanda rose to fame due to her work with Playboy. She was Playboy Playmate of the Month back in October 2011. She then move to the 6 second video app vine where she did various comedic skits that made her gain over 5 million followers. Her Instagram account ranks among the most followed internet personalities with over 17 million followers. She has two YouTube channels which generate a large portion of her income.

Endorsement deals have also contributed to her career and has worked with companies like Mastermind Movie, Doritos, The Forest, Smith and Forge, Esquire Network and many others. She has also modeled for a number of companies and was on the cover model of Health & Wellness magazine, Dopeness magaznine.

Amanda Cerny has worked with other huge social media personalities such as King Bach, Vitaly, Matthew Santoro, Jake Paul, Logan Paul, Lance Stewart and many others. At one point she was rumored to be dating Canadian singer Justin Bieber.