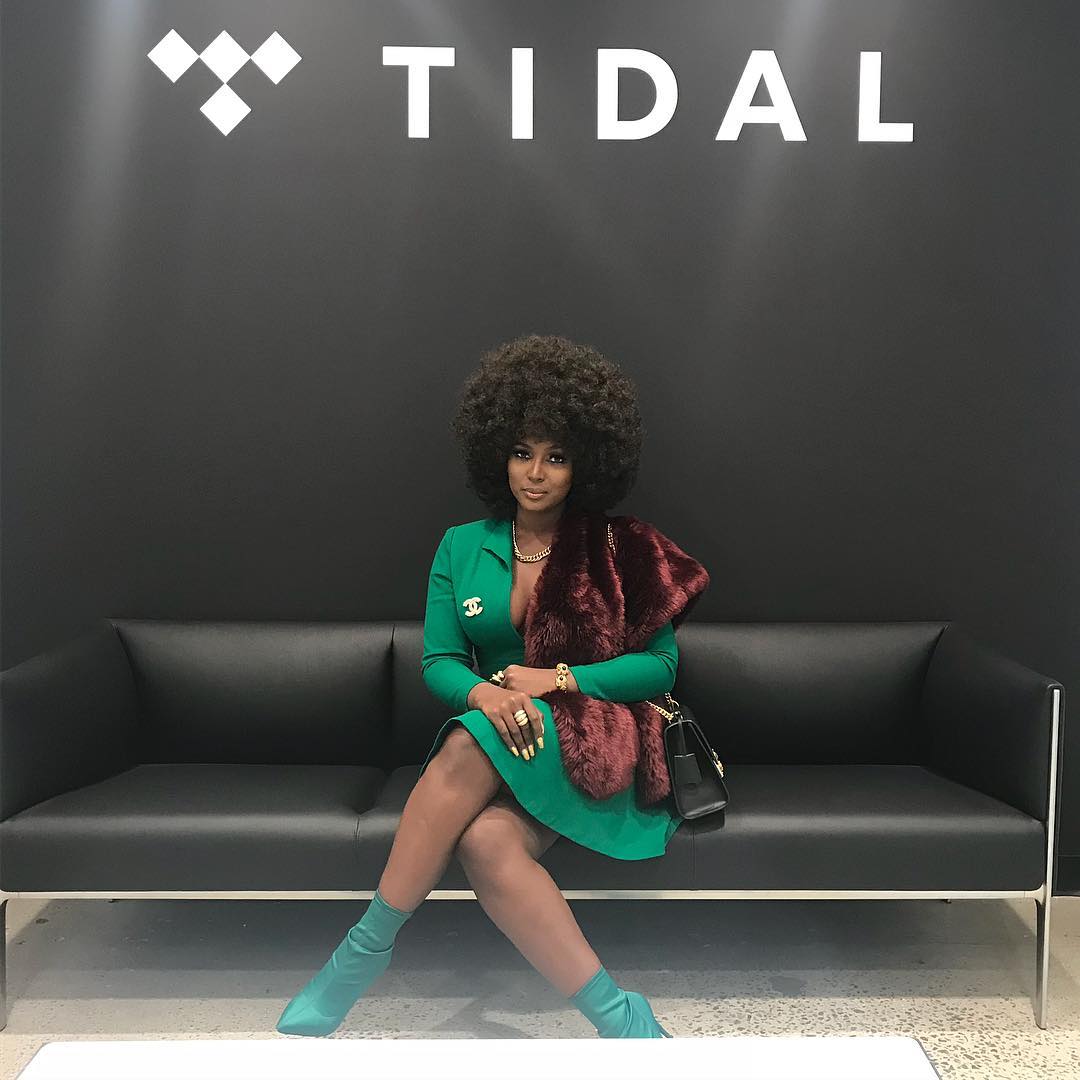 Amara was born on October 4, 1990 in Miami Florida and was named Dana Danelys De Los Santos. She was raised by a single mother who is from the Dominican Republic and had moved to the United States to give her daughter a better future. She worked five jobs to provide fully for her daughter.

When she was younger, Amara was a big fan of dance and attended dance classes every day. She also took up acting and modelling classes which shaped her career. She participated in a number of beauty pageants and ended up winning one. 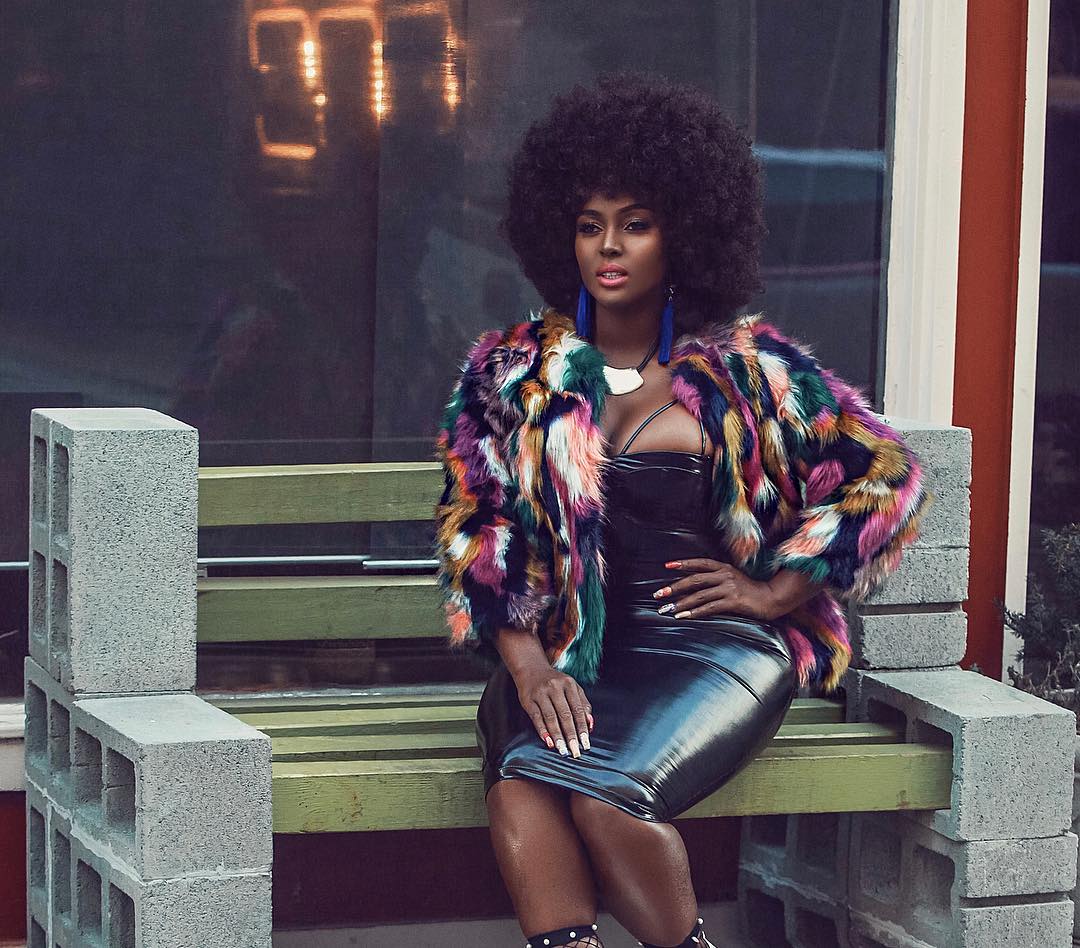 Amara started her career at a young age, working with Univision’s Sabado Gigante. She has ended up working with different musicians such as Sean Paul, Trina, Mr Vegas etc and this has made her gain lots of traction throughout Latin America.

In an interview about working with Love & Hip Hop: Miami, she said, “I’ve been working on it for a while now. A lot of people on social media are like, ‘Ay pero, Amara’s not doing anything!’ And I’m like only if you knew, I’ve been recording every day. I just can’t, you know, publish any of it. But yes, it’s amazing that they noticed my hard work. They decided they wanted to have some Afro-Latino in Love & Hip Hop and bring some Latin flavor to the show. So, that’s where I come in.”