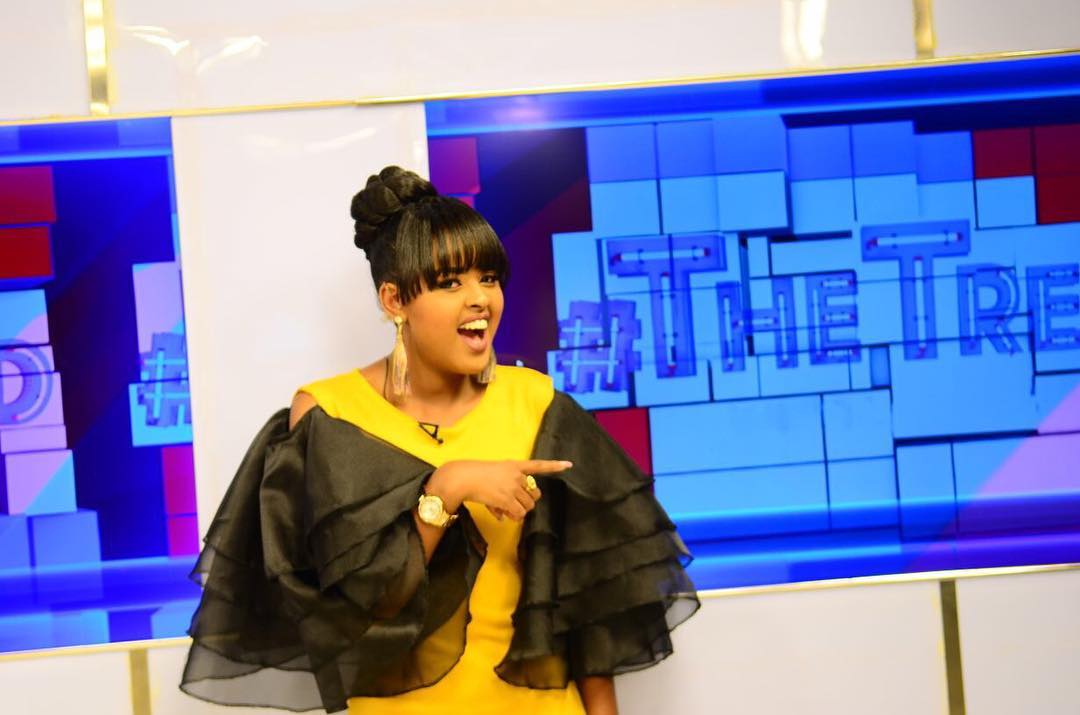 Some days ago, The Trend’s new host Amina Abdi interviewed Martin Nyakabete who was part of the production of Oscar nominated film called Watu Wote. He was not impressed by the whole process and at some point wanted to leave.

I might get crucified for this but oh well..Being a perfectionist sucks. #THE #TREND I’ll be honest, I should have walked out of the show even before I got in. Girl had no idea who we were or our roles in the film WATU WOTE. She didn’t even know our names. There was no brief or anything even after waiting for over an hour. No research from their end about the film… Oh wait we actually put the mics on by ourselves😞

For the 2nd time in my life I sweat from my tattoo ink. The rage in me was inevitable. Have i worked my entire career for this? F*ck! Yes, f*ck… Why I’m I even here? When the shot (on TV) is not on her she’s not concentrating to anyone speaking but gesturing to the crew instead of paying attention (too bad as film crew you’re able to tell which shot is on air). So you tell us to introduce ourselves (epic fail), then ask too obvious questions and when we try to answer you’re concentrating on other things. As a guest that throws you off and it was so uncomfortable. 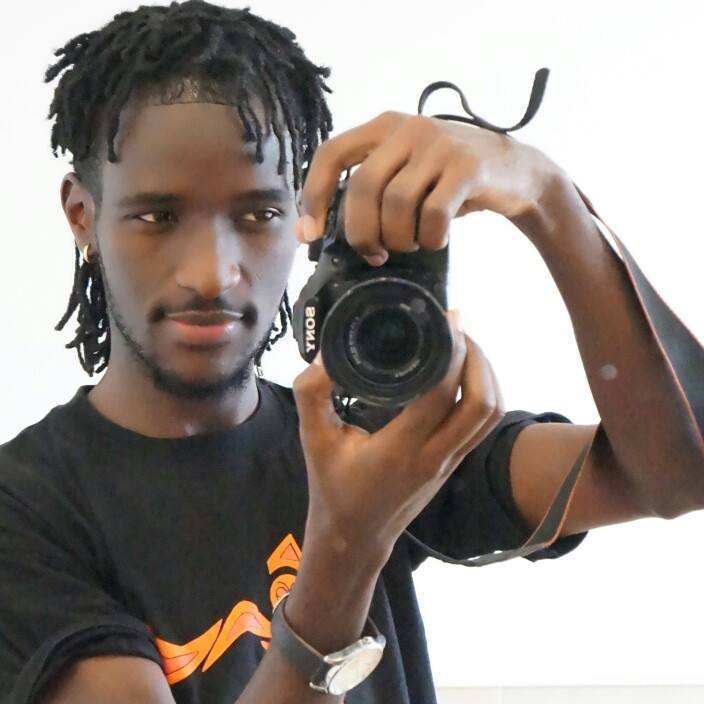 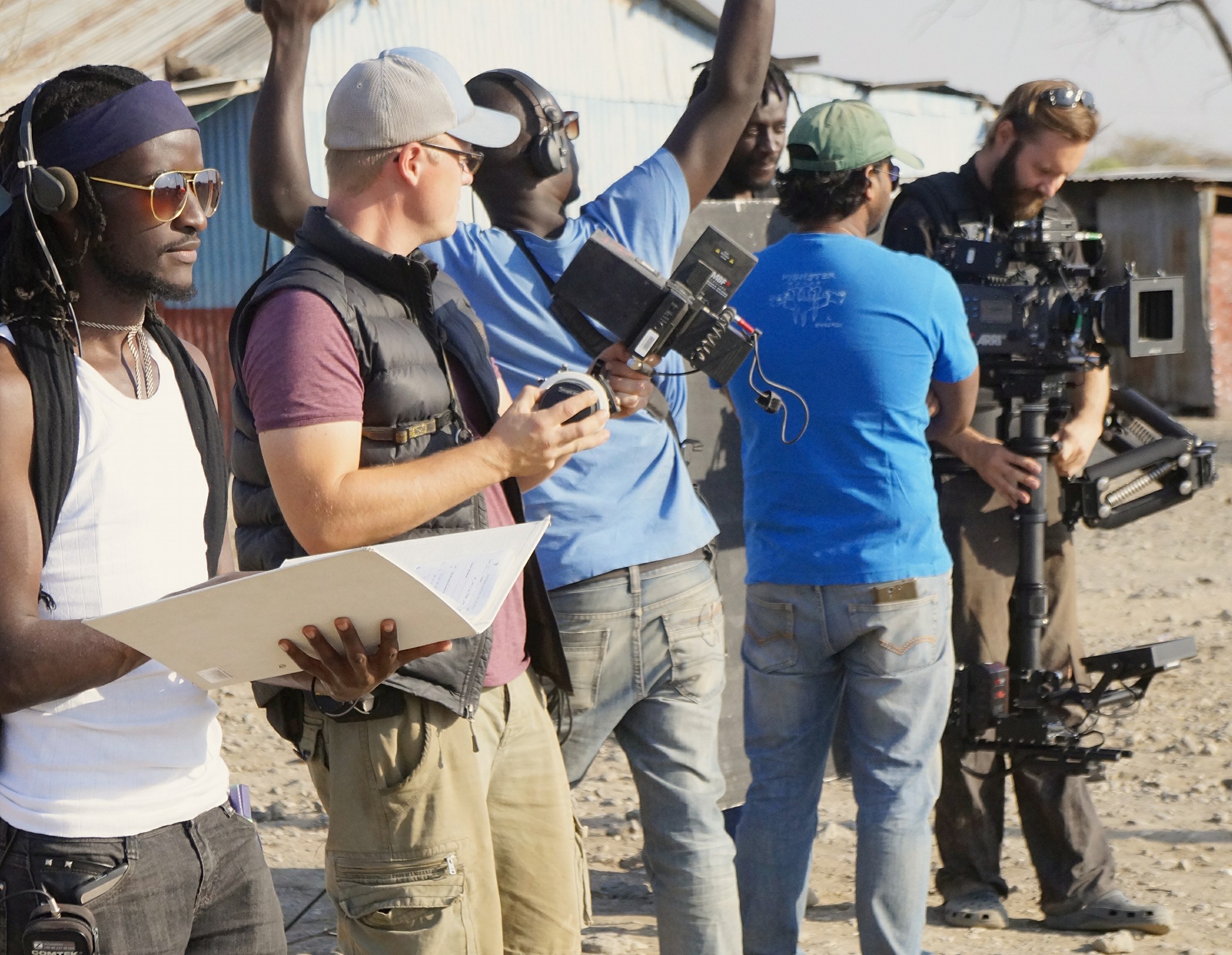 Why not walk away..I couldn’t.. why? MUM and her friends were watching… part of my Sue & Jonnie family too & other close pals + the respect to my 2 collegues (The moment to make everyone proud had faded) (just walk away Nyakabete)..,😔 but I don’t want to trend because of walking out on THE TREND.😞. I love filmmaking so much it hurts. So yes I had to flow with the show and embarrass myself. Questions asked have been answered before on different interviews.. Amina Research and ask for production. Next time kindly research to help the viewers understand our Kenyan based films. I’m out. Oh that thing you made us do about receiving the awards. Total crap. That drama fest ‘trophy’ still had wet paint. Still WATU WOTE is a great film and I’m thankful for all the achievements so far.”