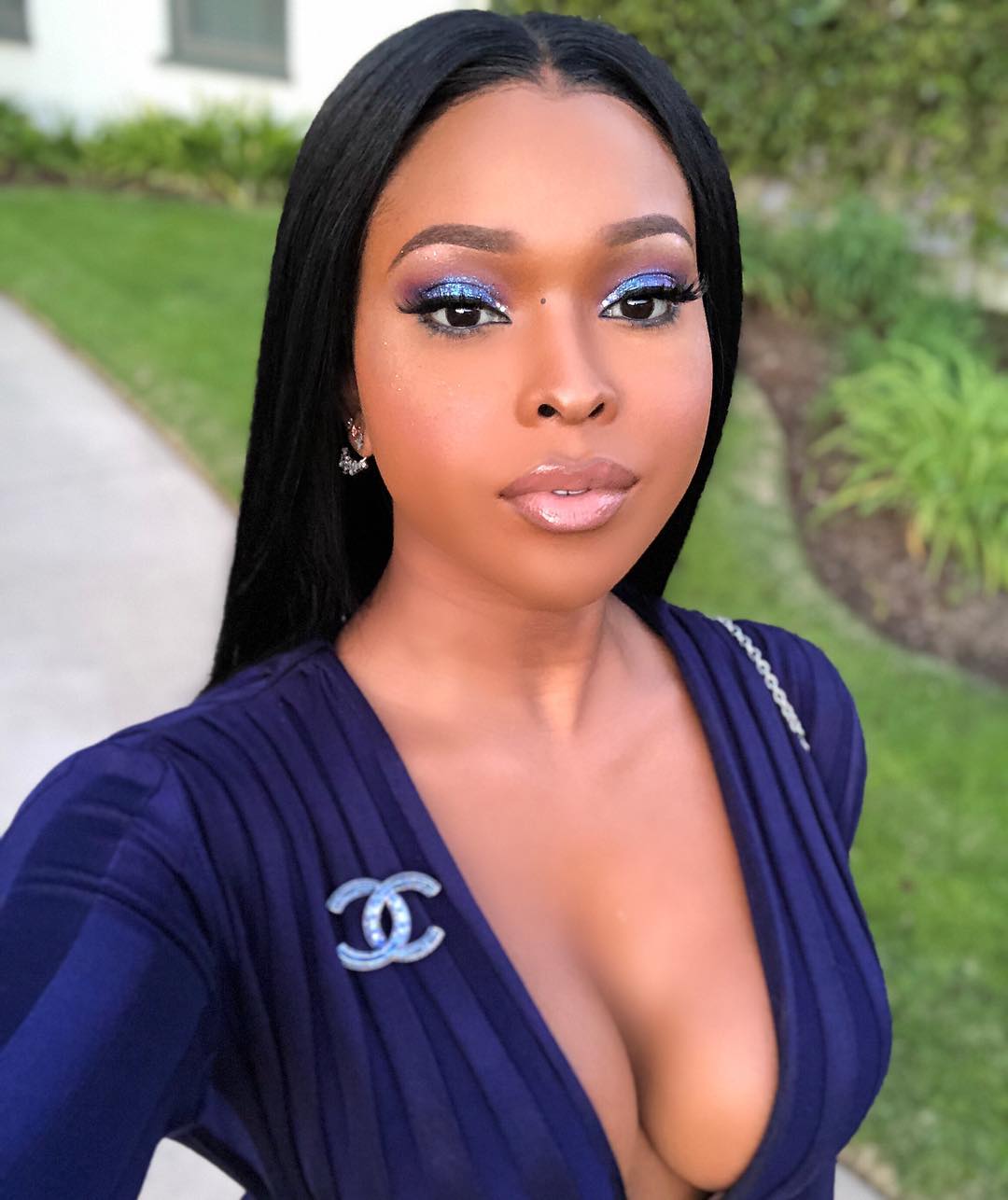 Amiyah is an actress and model famous for being transgender and open about it. She was born on 11th January 1988 in Manhattan, New York as Arthur Scott. However she was raised in Louisiana, New Orleans. At the age of 15 she underwent a partial transgender surgery. She fully transitioned to a female at the age of 17. 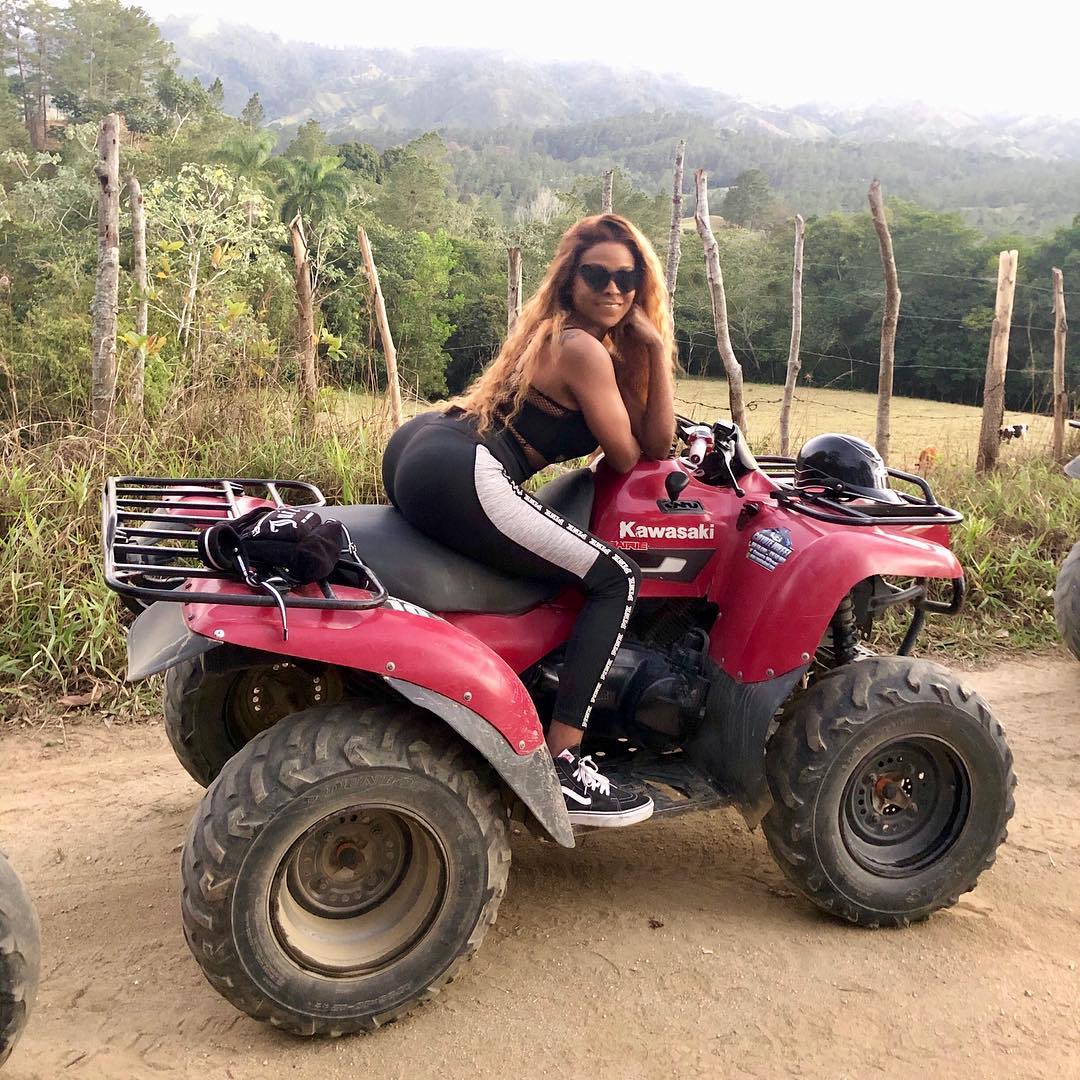 Amiyah started her career after fully transitioning as a model. However her parents did not accept her choices till later on. She is currently a spokesperson for the LGBT community. In 2015 she filmed with the cast of Real Housewives of Atlanta but her scenes were never aired.

In 2016 she featured in the film Star, a Fox musical drama series playing the role of Cotton. The series was renewed for its third season. In 2018, she received the GLAAD’s Rising Star Award. She recently wrote her first book titled Memoirs of a Mermaid. She has featured on magazines like Pump magazine.