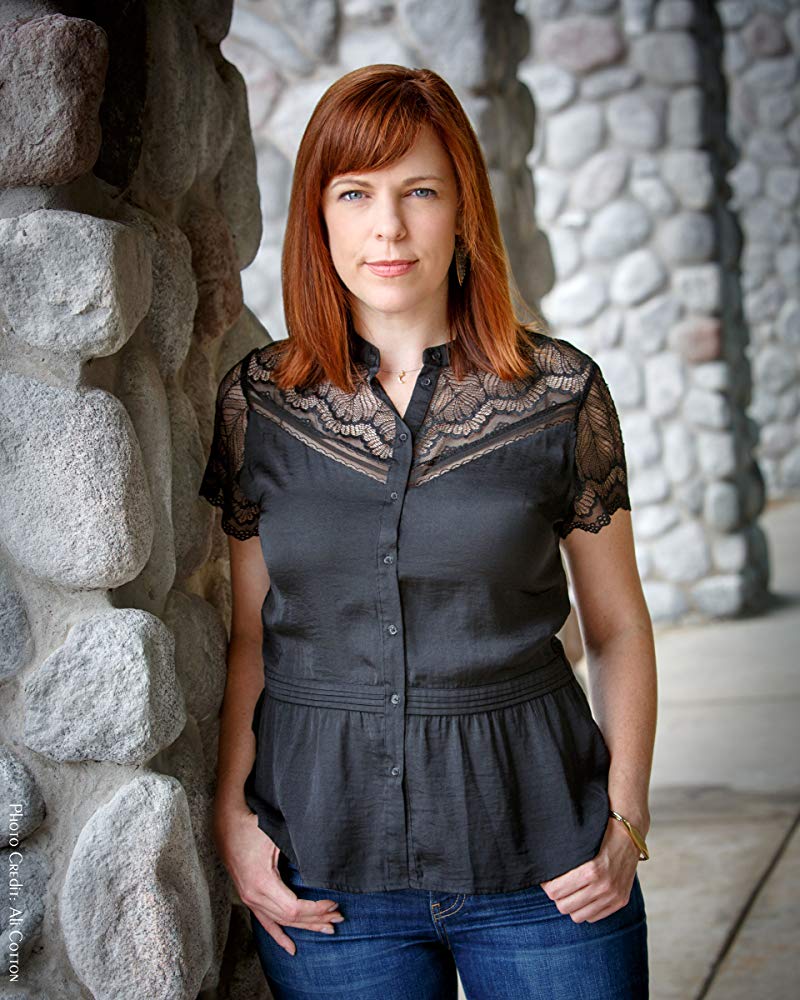 Amy is the executive producer and co star of the series Kindred Spirits. She was born on 10th July 1976 in Sacramento, California. She has three siblings. No information is available about her early life, education or parents.

Amy is in a relationship with her boyfriend Jimmy. Together they have a daughter named Charlotte who was born on 11th October 2012. 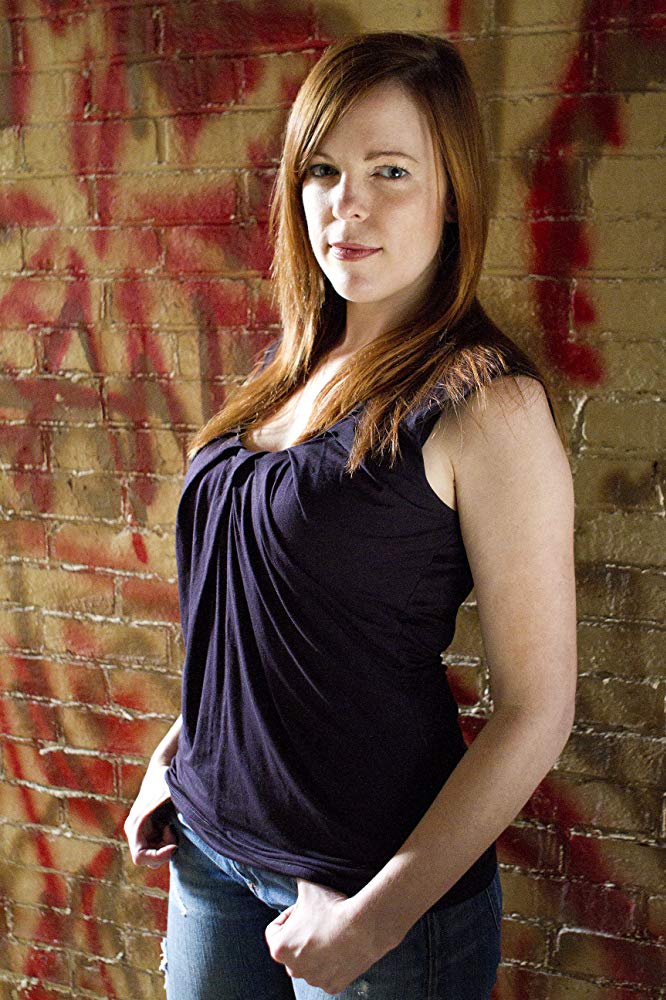 Amy was part of the cast for the paranormal program, Ghost Hunters. The show focused on exploring the most haunted locations in America. She was part of the show for seven years before she decided to start her own paranormal travel company called Strange Escapes in 2016. The company offers haunted getaways for its customers.

Currently she is an executive producer and a costar for the show Kindred Spirits. She hosts the show alongside Chip Coffey and Adam Berry. The show is about haunted places.