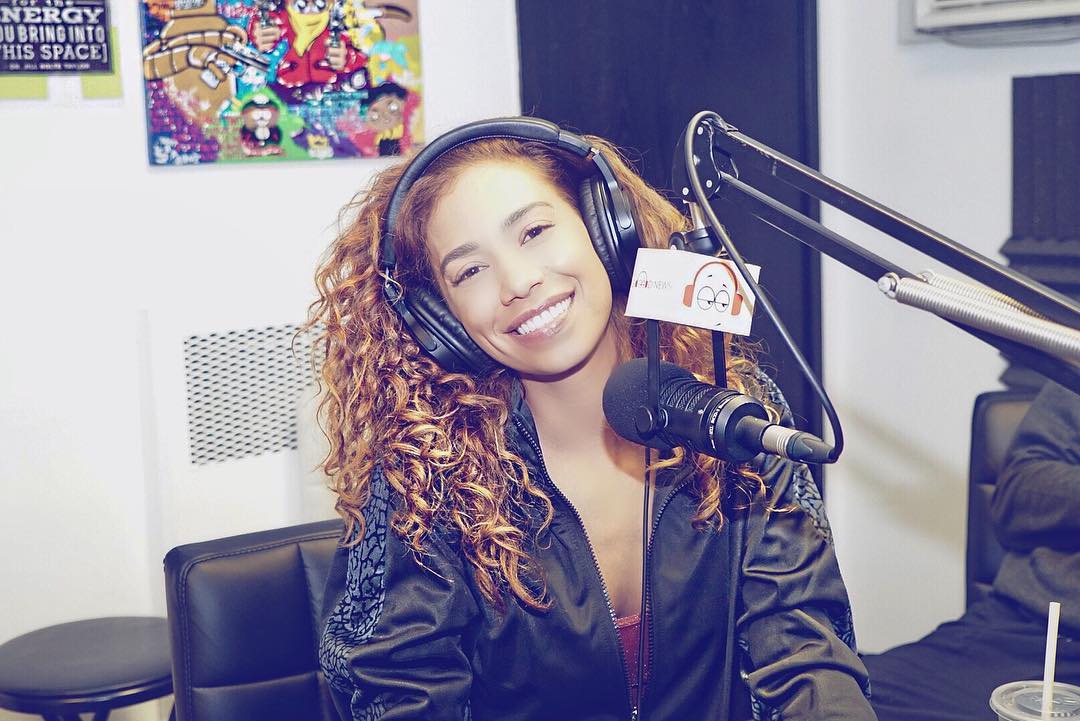 Amy is an actress, model and a musician. She was born on 23rd May 1982 in Mission Hills, California.

She tied the knot with Ricky Bell on 18th September 2004. Ricky Bell is part of the music groups New Edition and Bell Biv Devoe and also an actor. They went through a rough patch in their marriage some years back due to Ricky’s battle with addiction.

She is really good friends with Meagan Good who is also her director in some of her music. 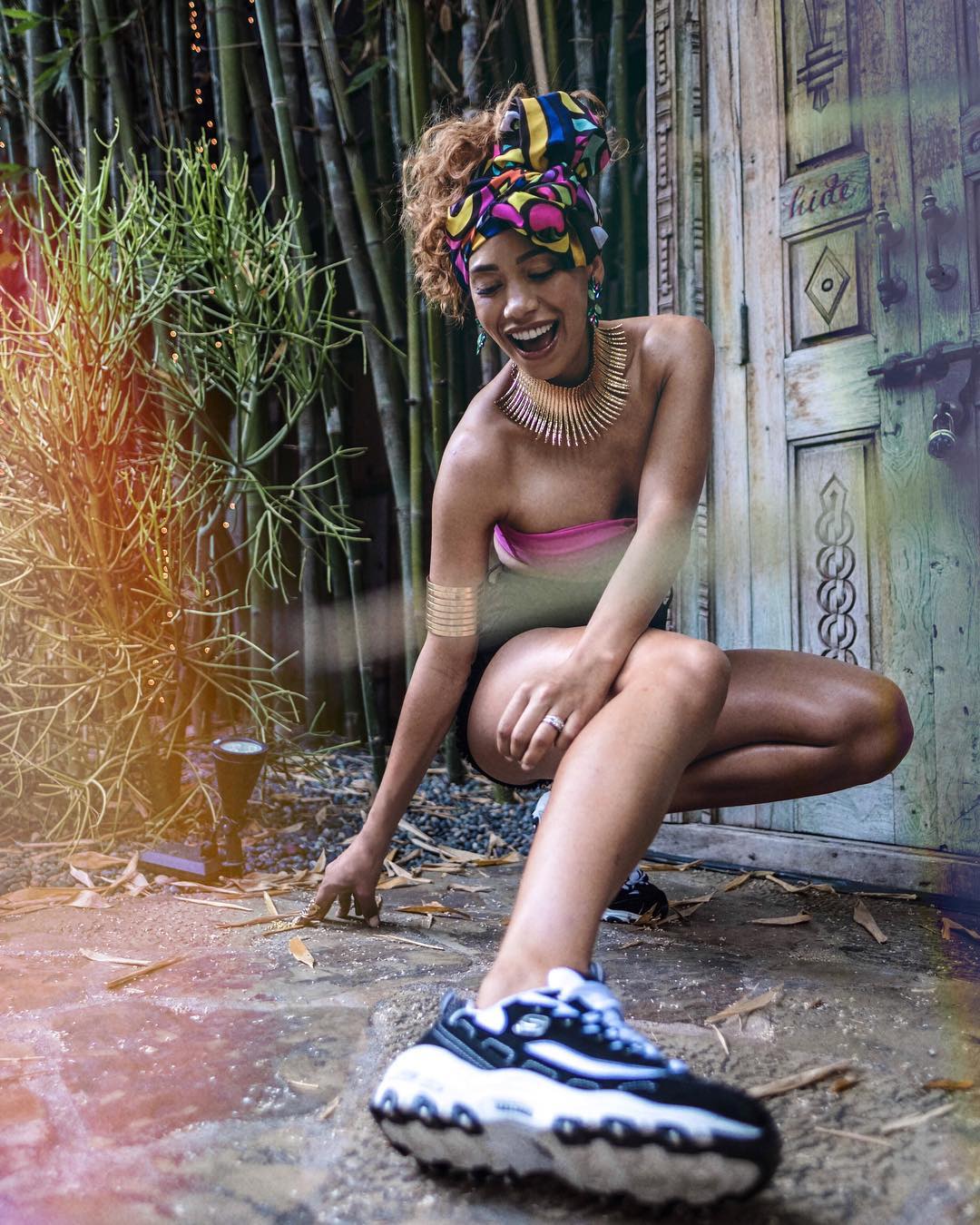 Amy started her acting career on the show ER at the age of 11. She has also appeared on A Girl Like Grace which was selected in the Los Angeles Film Festival.

She is a musician and part of the band Sterling and Amy. In 2018 she released her single Disguise which was produced by BOZGO. She has done a remix of the song with her husband Ricky Bell. They also have another single together titled Gold. She performed in Coachella in 2015 with the band Hot Natured.

Amy is a foot model and owns a style blog by the name Amy Loves U.