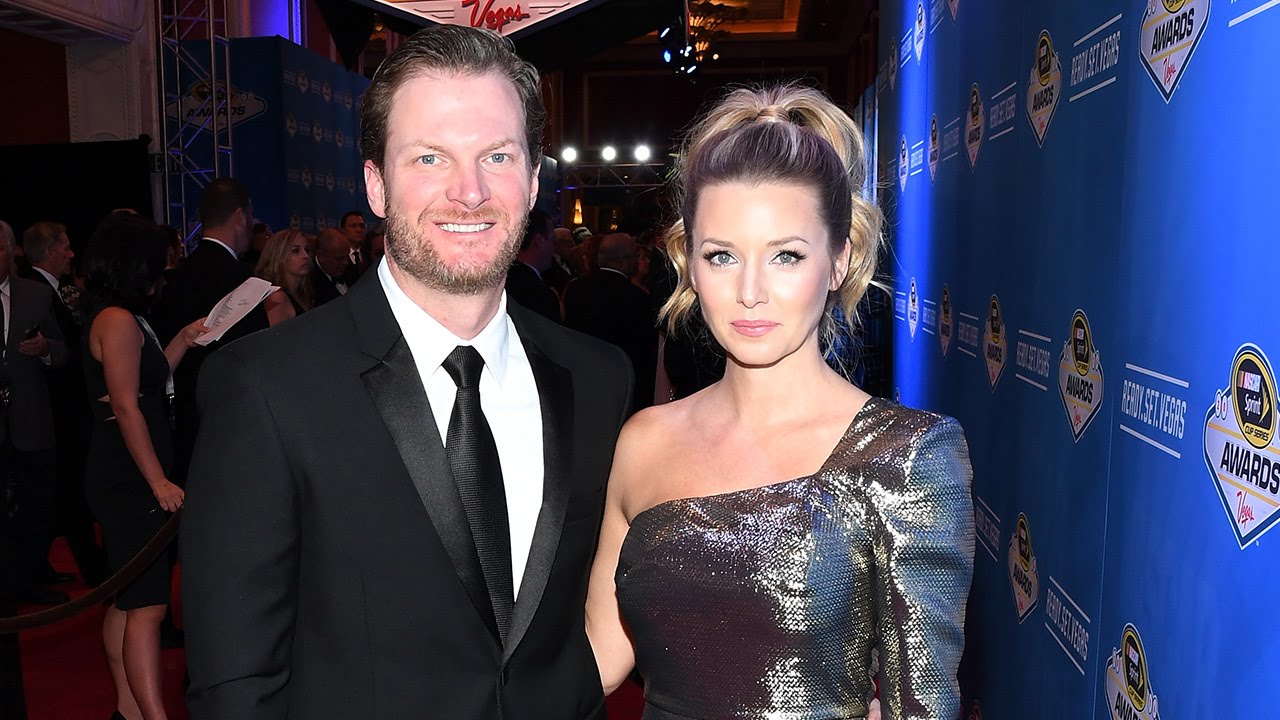 Amy is an interior designer and famous as the wife to Dale Earnhardt Jr., an American professional racing driver. She was born on 25th March 1982 in Texas. Her parents are Jeffrey Reimann and Anna Reimann. She has a sister. She attended the University of Kentucky and graduated with a Bachelor of Arts in interior designing.

She was first married to Tommy Cook in 2008 but separated the same year. She then moved on to date Dale Earnhardt Jr., a professional car racing driver while she was married to Tommy Cook. They got engaged in June 2015 and married on 31st December 2016 in North Carolina. 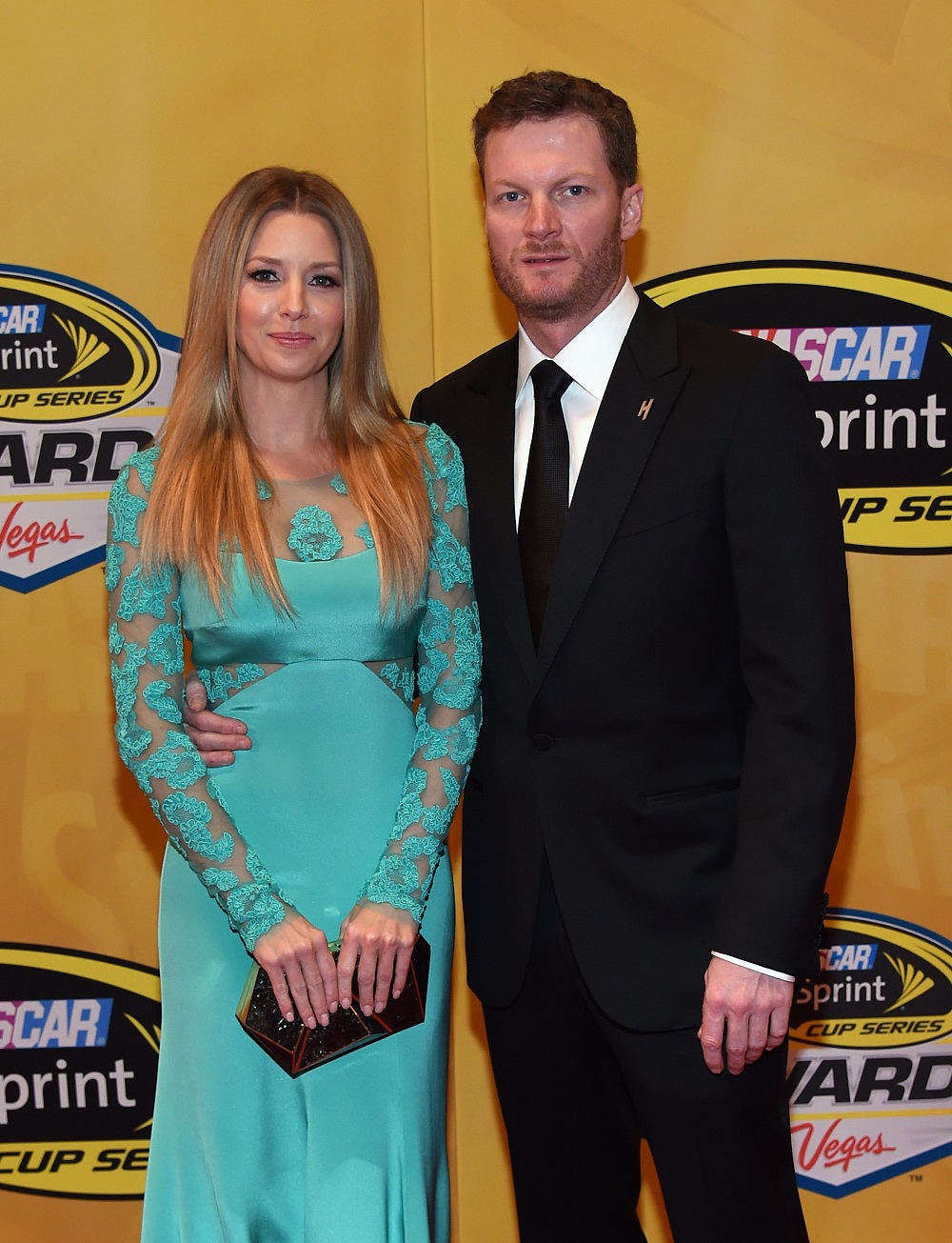 Amy is a well known interior designer. She served as a project coordinator in Wakefield Beasley & Associates, Aprivate architecture and planning firm.

In 2010, she joined Micamy Design Studio as Director of Charlotte Studio.