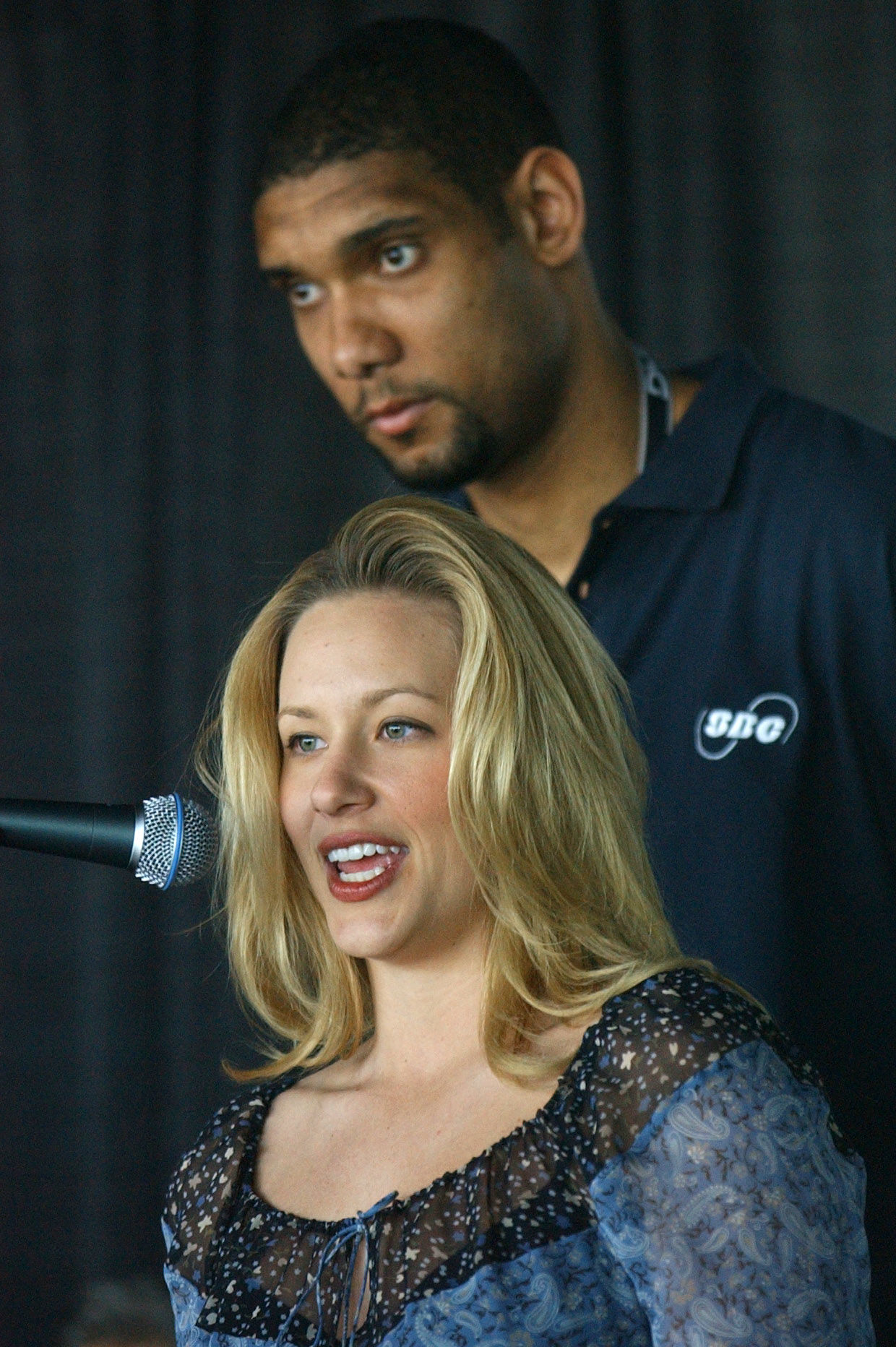 Amy Sherrill is an American lady who was in the limelight thanks to being married to NBA star Tim Duncan. Tim Duncan is currently a professional basketball coach and was a former player for the San Antonio Spurs. He has been regarded as the best power forward of all time and earned him a position in one of the greatest players in NBA history.

Amy was born in 1977 in North Carolina. Her parents names are Fred and Judy Sherrill. She went to Wake Forest University, Winston-Salem, North Carolina after getting done with high school. There she was a cheerleader for a while. She then proceeded to be a philanthropist through running the Tim Duncan Foundation for the period she was married to Tim. The non profit raises money for health awareness, research, education, sports and recreation.

Tim met Amy while they were both students at Wake Forest University and started dating each other in 1992. When Tim got his college degree in 1997, he got drafted into the NBA right after. Amy was reluctant to continue dating Tim since she didn’t want to be the girl left at home while he was busy all over in the NBA. After much convincing, Amy agreed to continue with the relationship and they got married in 2001. They got blessed with two kids: a daughter named Sydney born in 2005 and Draven who was born in 2007. 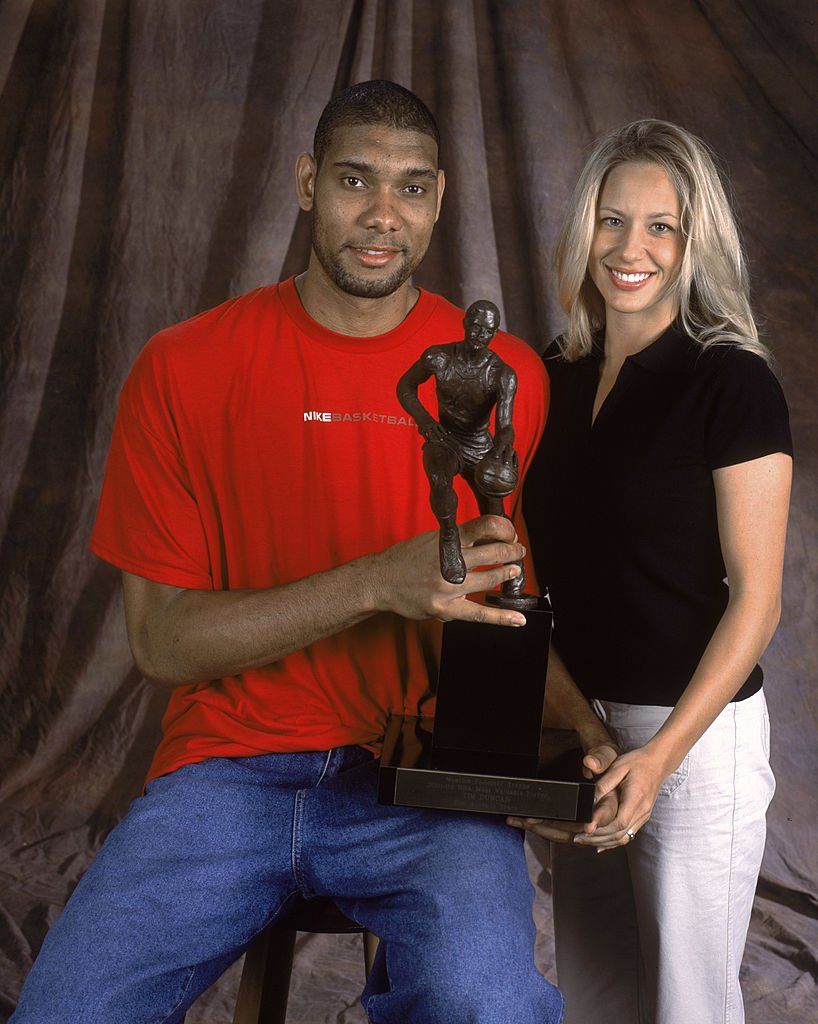 Sadly, the marriage only lasted for 12 years before the couple decided to get a divorce in 2013. Amy stated the reason for the divorce was that their marriage had become insupportable due to conflict and discord.

A number of rumors crept up during the divorce proceedings. Some sources claimed that Amy was cheating on her husband with a San Antonio based personal trainer named Gilbert R. Urbano Jr. More speculations erupted stating that she set up a gym for him. On Tim’s side, sources claimed that Amy was seeking divorce because she believed her husband was bi-sexual. The divorce proceedings were finalized in a secret hearing.