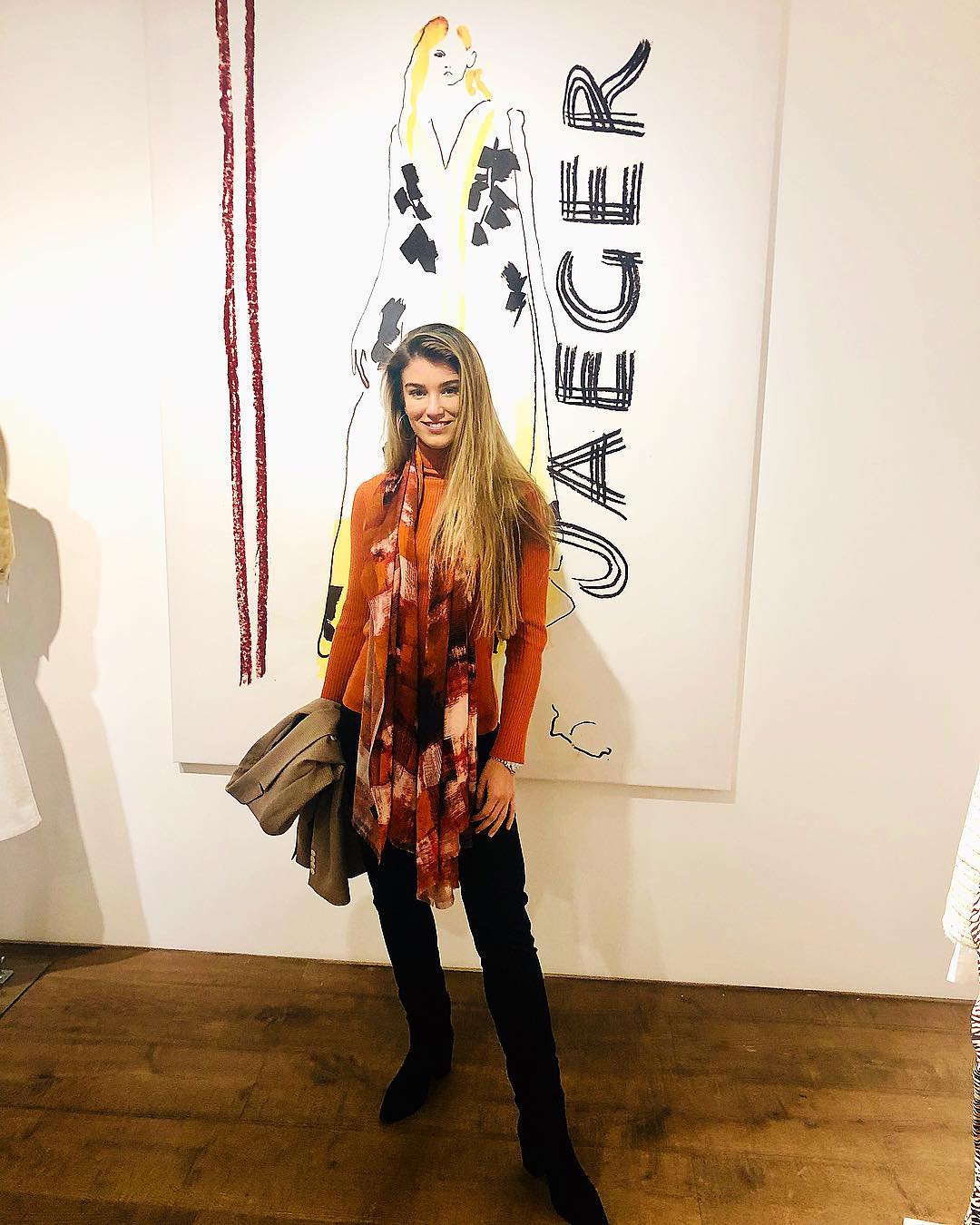 Amy is a British model famous for winning Miss Universe Great Britain in 2013. She was born on 18th August 1992 in Westbury Park, England. She has a brother by the name Ross and a sister by the name Erin. Her father is Bruce Willerton while her mother is Sarah. No information is available about her early life and education

Amy is in a relationship with Daniel Day. They got engaged in March 2016 and celebrate their relationship anniversary in September since 2015. 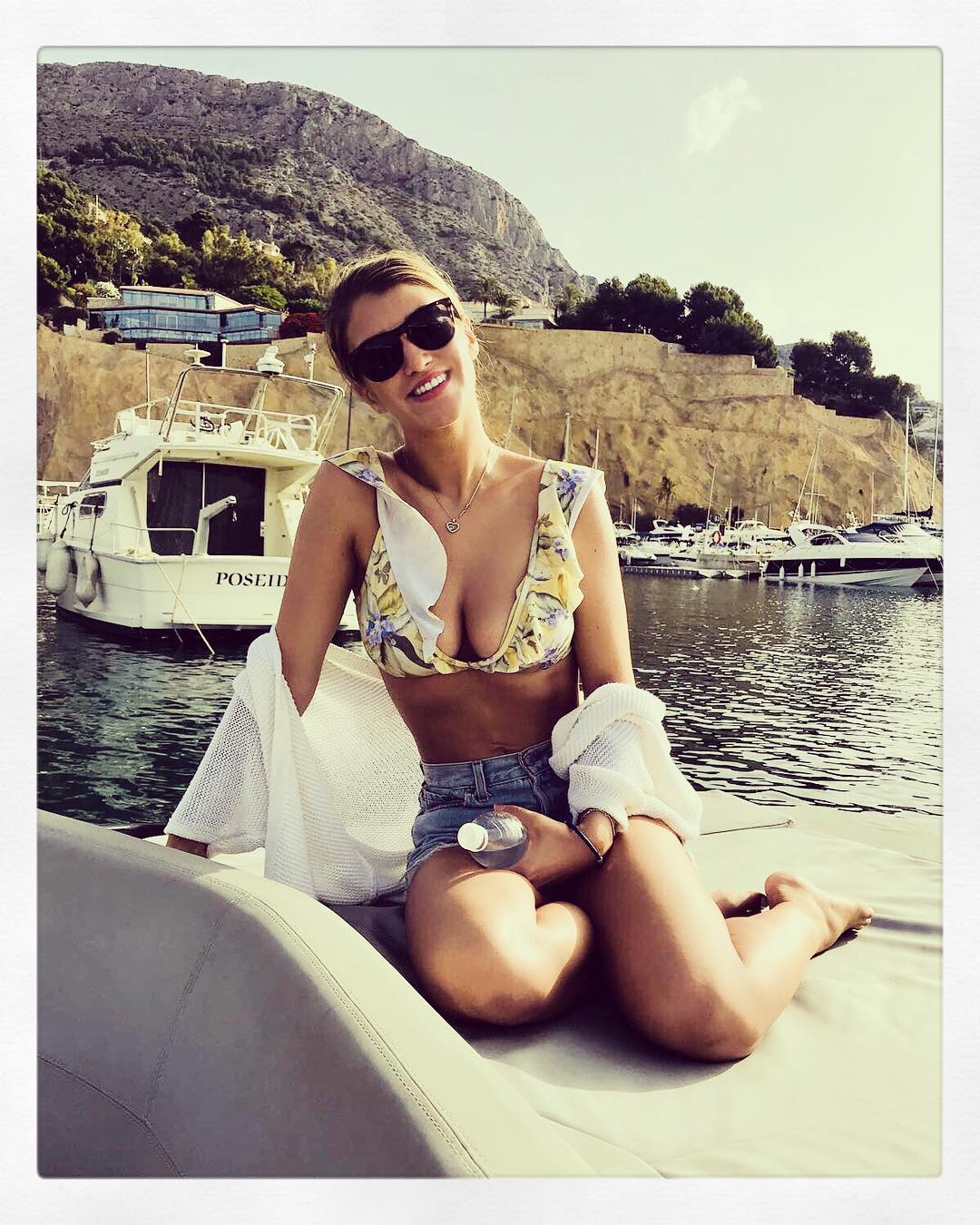 Amy started her modeling career at the age of 15 after being scouted by Kate Marshall of Room 3 model organization. When she was 17 she won Miss Bristol. She has walked the runway for brands like Karen Millen, Guess and others. She appeared on FHM’s 100 sexiest list in 2014 and 2015 at number 22 and 14 respectively. She has graced magazines like Women’s Health, Healthy Living, Happiful and many others.

In 2013, she was crowned Miss Universe Great Britain. In 2015 she appeared on Getting Your Act Together. In 2016, she hosted an Oscars viewing party for the Children Uniting Nations charity. She presents on the show Every Single Step.

She is the brand ambassador to Hair Flick which sells vegetarian hair gummies.