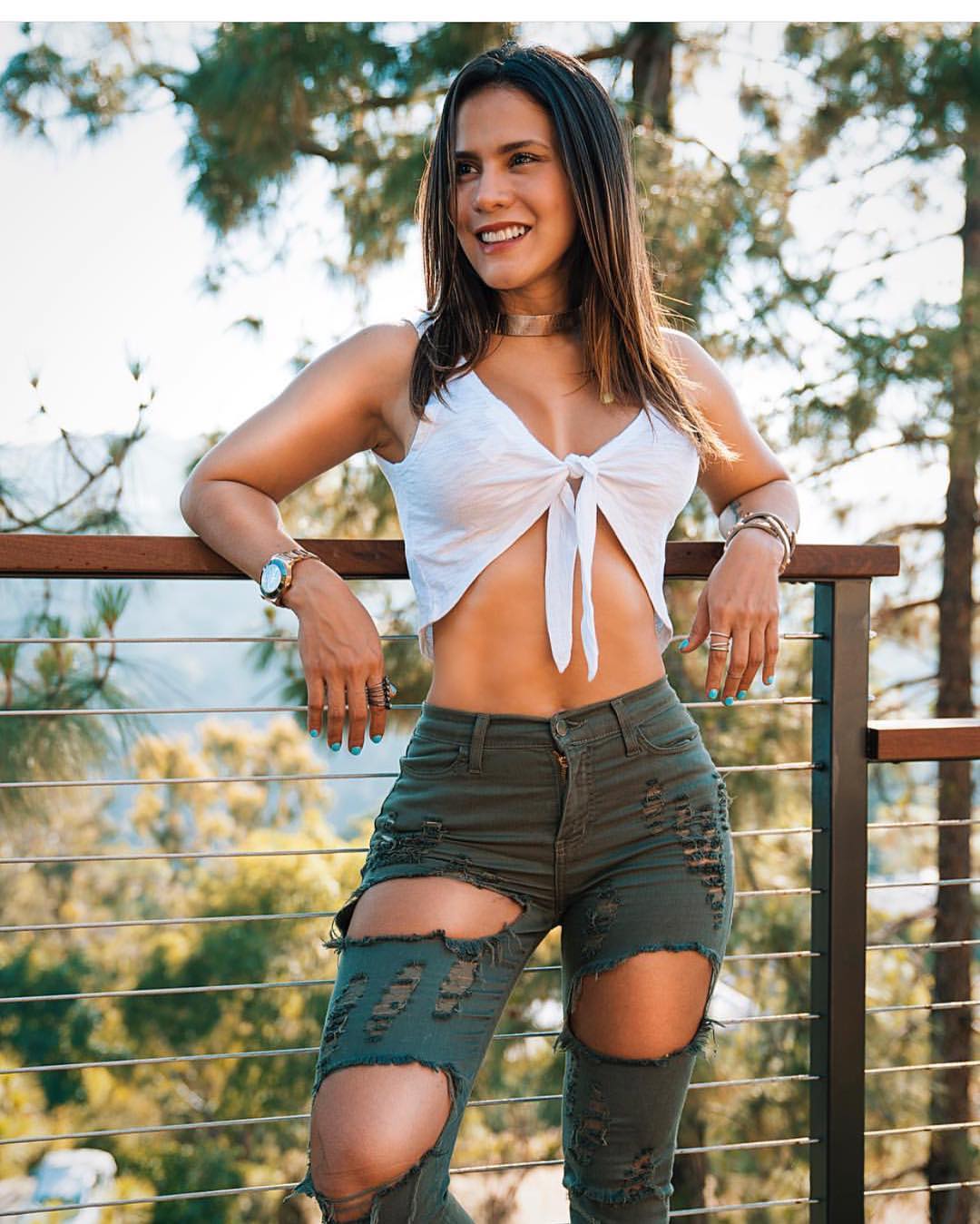 Andrea is famous as the host of UFC now and part of the Royalty family on You Tube. She was born on 17th August 1986 in Colombia but later moved to the United States to pursue her career. No information is available about her early life, education, family or siblings.

She has a son by the name Ferran but she has not revealed any information on who the father is. Currently she has a boyfriend by the name Cameron. They met in a gym and thereafter started dating. The two frequently post photos of each other on social media with some including her son who is known as King Ferran on Instagram. 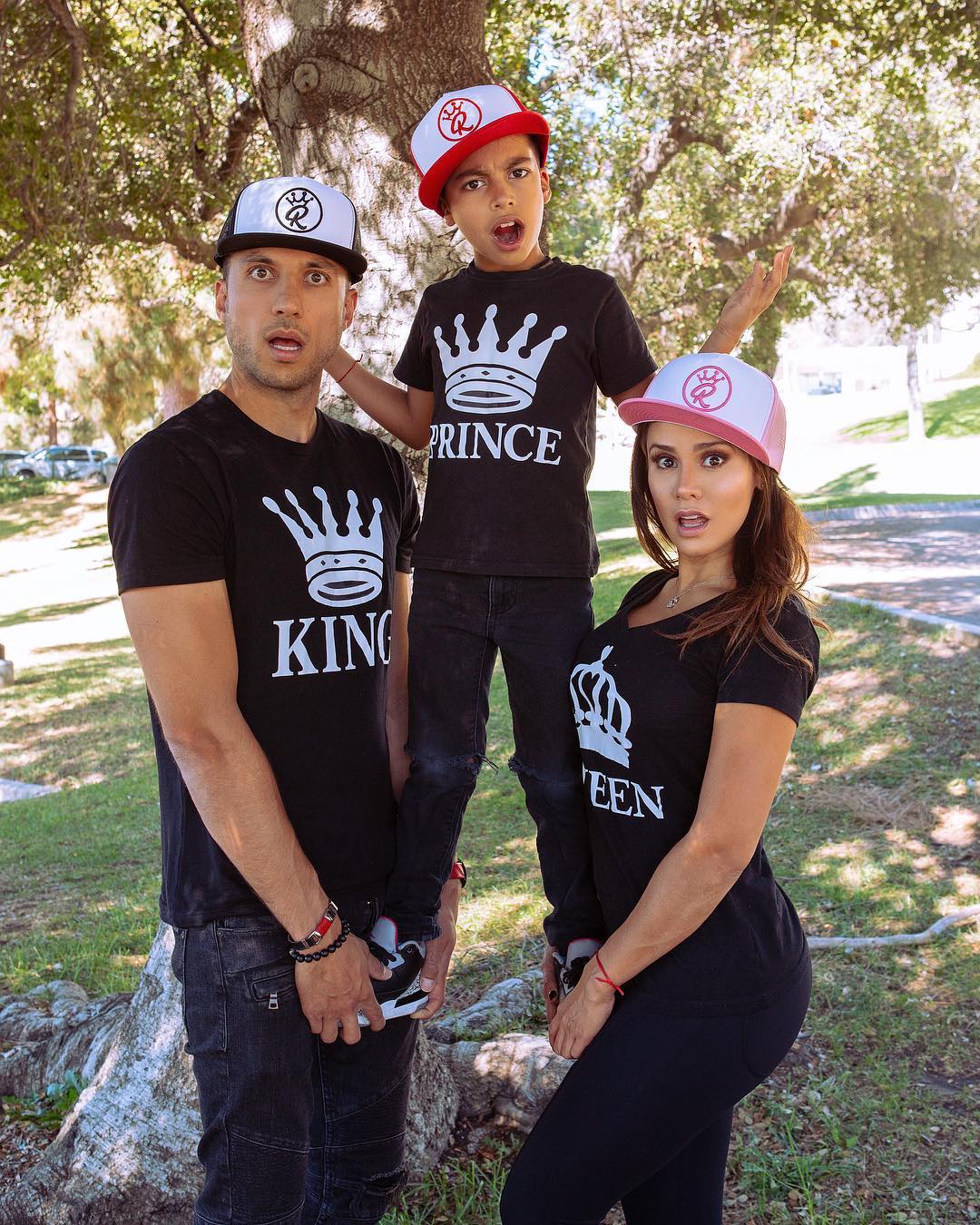 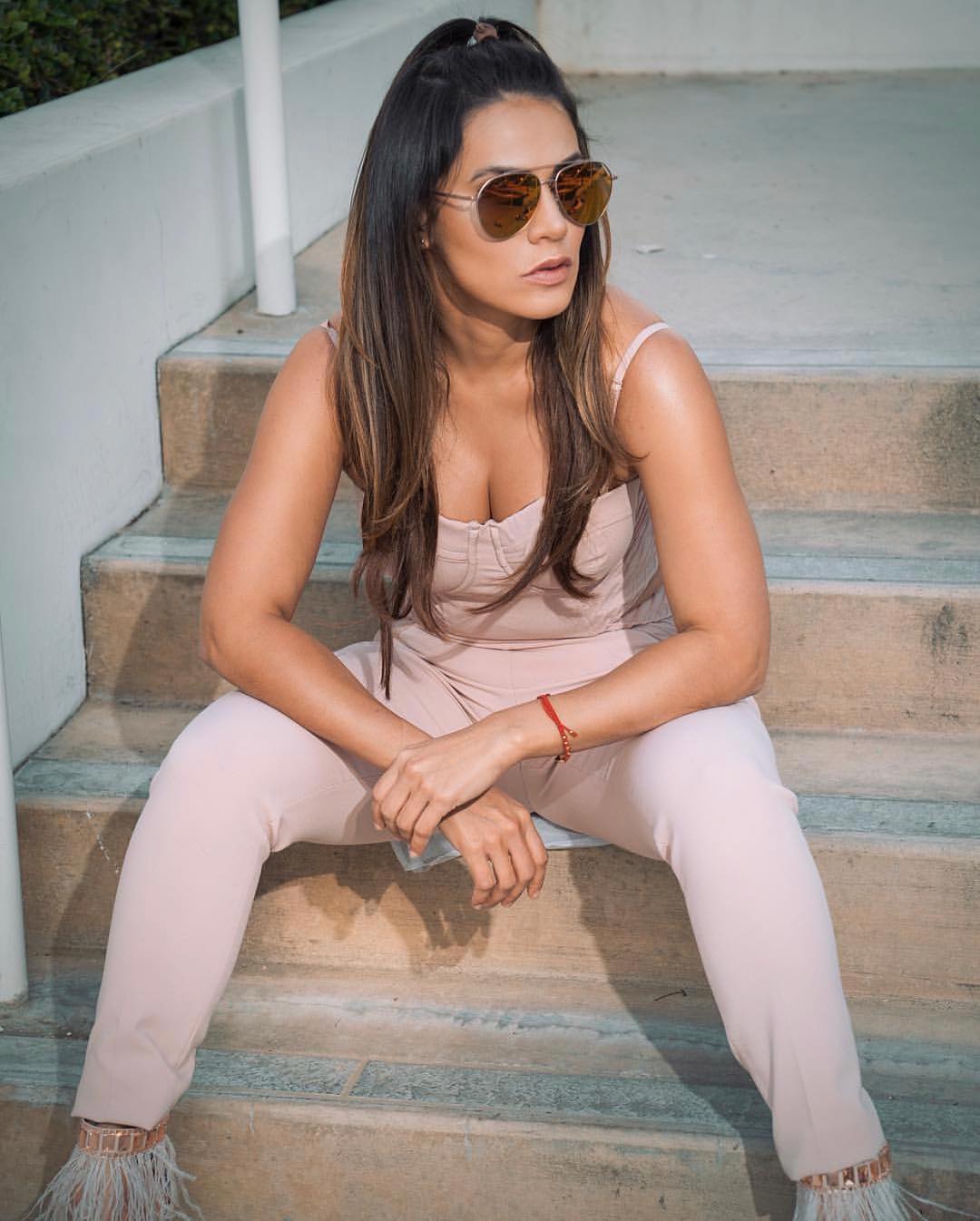 Andrea started off her career as an actress in the movie Jack Reaper in 2009. In 2013 she started hosting a TV game show titled Estrella Tv Presenta: Esto es Guerra.

Currently she hosts a sports show called the UFC show. She also has a You Tube channel alongside her boyfriend titled The Royalty Family which has more than 900,000 subscribers with some of their videos even hitting more than 3million views. She also boasts of a huge Instagram following with more than 6 million subscribers.