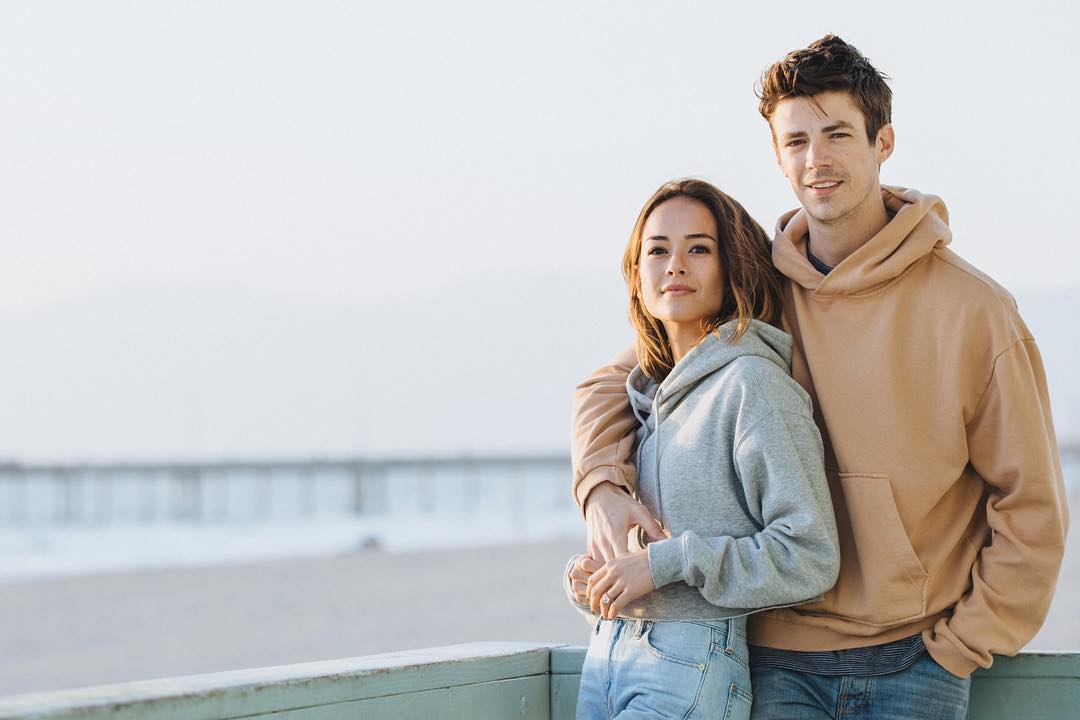 Andrea Thoma, popularly referred to as Dr LA Thoma Gustin, is an American physical therapist and former D1 athlete who came into the limelight thanks to her marriage to Grant Gustin. Grant is an American actor and singer known for his role as Barry Allen in the CW series The Flash and his role as Sebastian Smythe on the Fox Series Glee.

Andrea was born on July 1988 and grew up in Ohio. She is of mixed ethnicity with Kadazan and Malaysian roots. She grew up alongside three other siblings by the names Jonathan, Louise and Christian. Once she finished high school at St Thomas Aquinas Highschool, she went to Kent State University where she studied exercise physiology and graduated in 2009. She later got a post graduate degree in physical therapy from Old Dominion University. 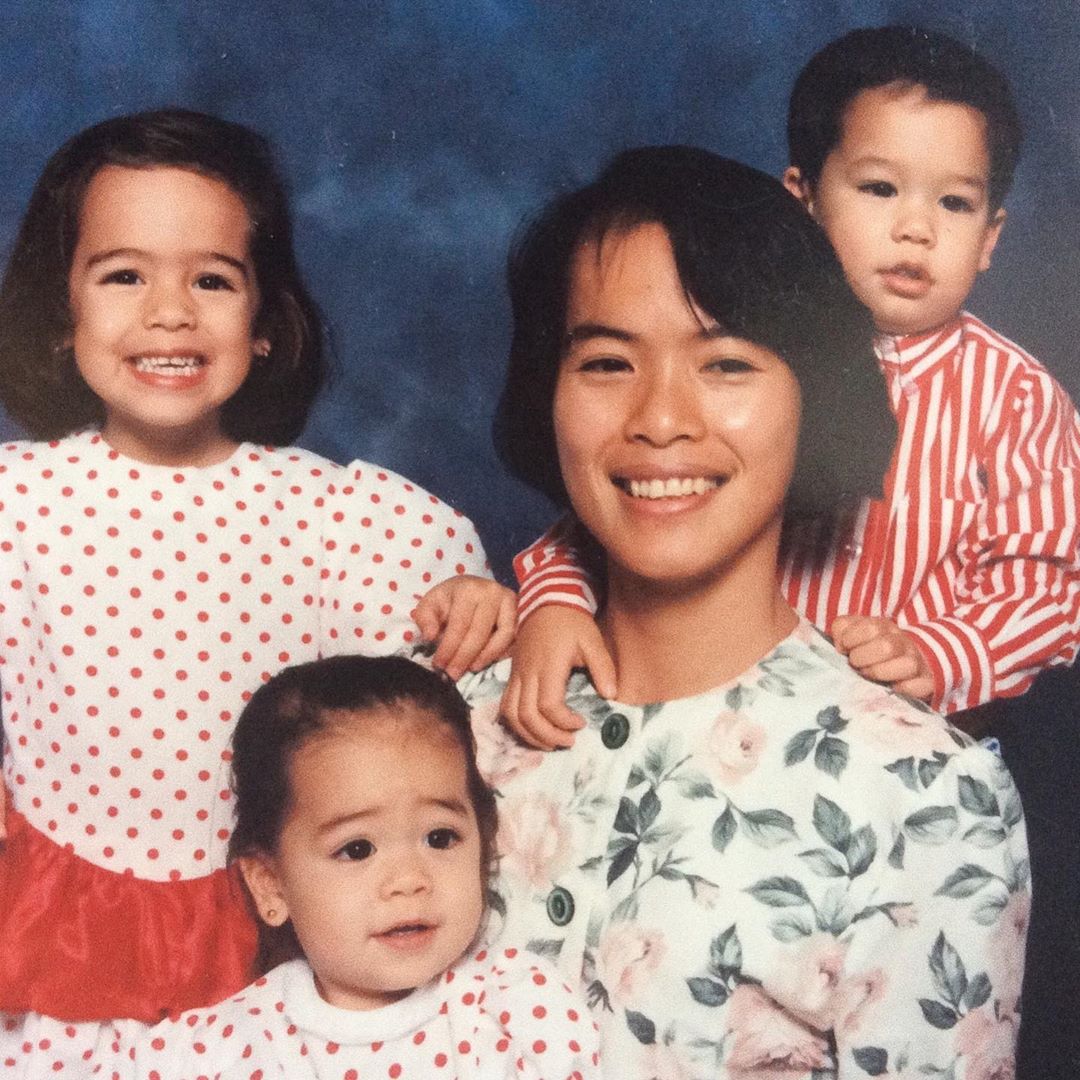 While still in college, Andrea decided to kick start her career through interning as a physical therapist in Virginia and Connecticut. She also participated in the university’s soccer team, a sport she started engaging in while still in high school. After a couple of years since starting her career, she moved to California and began practicing in Sunnyvale. She has since grown a large social media following on her platforms through posting content that revolves around stretching exercises, proper posture and general fitness workouts.

Grant and Andrea met in December 2016 at a dinner party that was held by the Sabah Tourism Board. They subsequently started talking more afterwards and officially started dating a month later. In 2017, Grant made the big decision to propose to her as they were working out at the beach. Andrea’s mother is a Kadazan and a native of Borneo Island. They honored her maternal roots through dressing up traditionally and receiving spiritual blessings from a medicine man and a shaman. It took place in KG Kolopis. In December 2018, the couple did their wedding in Valentine DTLA, located in Los Angeles. 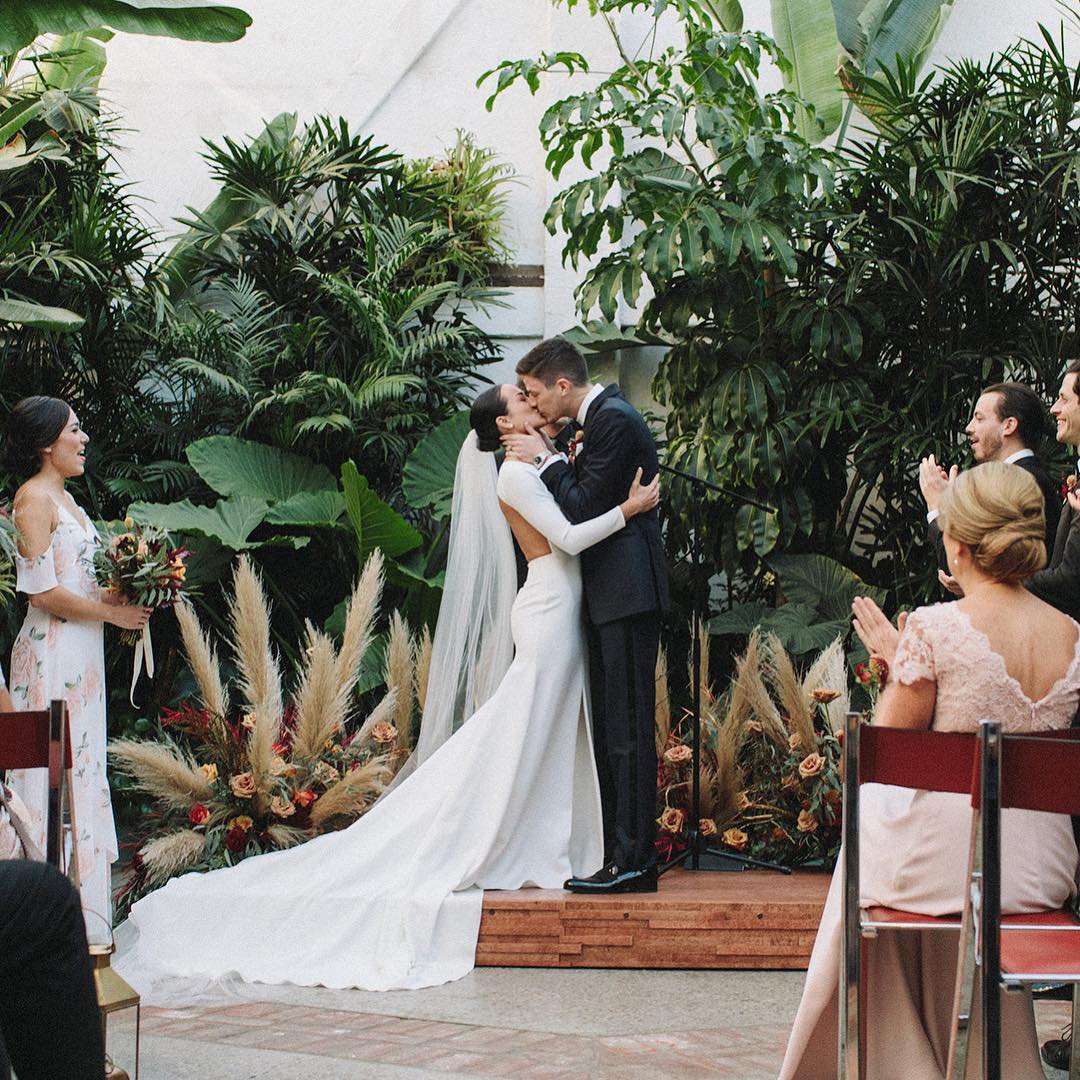