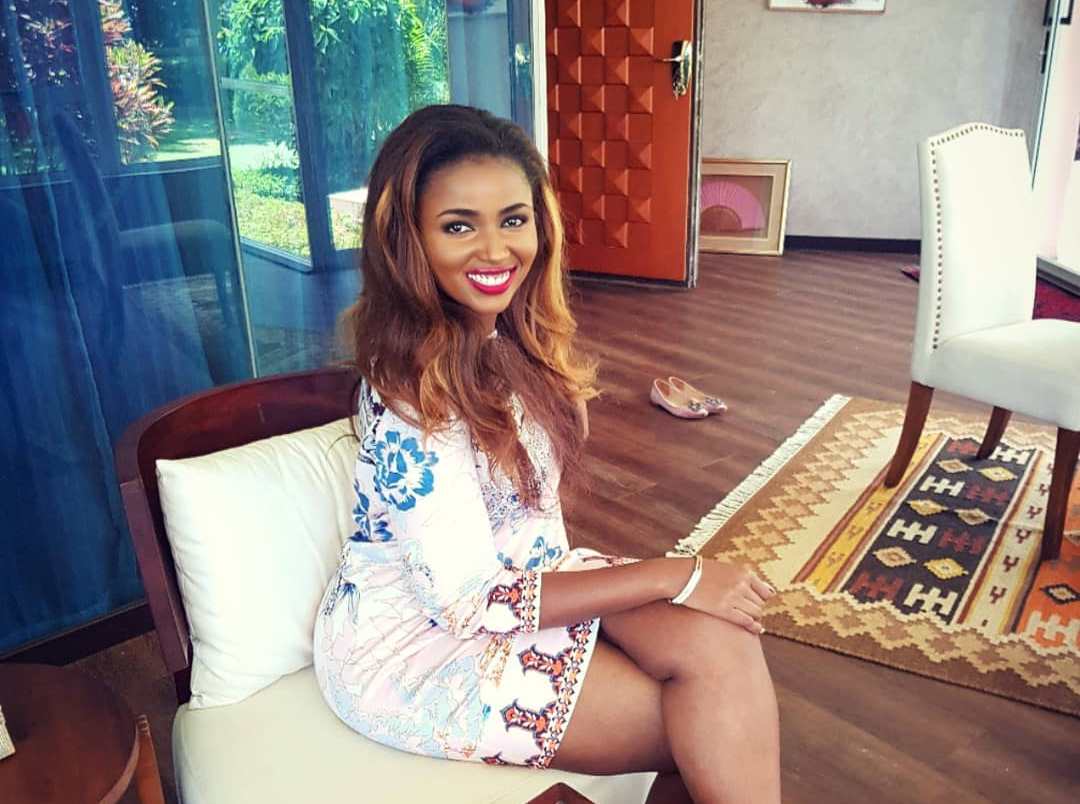 In the local Kenyan culture, it is expected that a woman will be married by the time she hits 30 years of age. However, this practice is slowly changing with more women choosing to get married much later in life. Anerlisa Muigai (the daughter of the CEO of Keroche Breweries) is one of them. She confessed she isn’t in any hurry to get married plus there is speculation that she may have broken up with her most recent boyfriend, Don.

Here is what Anerlisa had to say about her marriage situation: 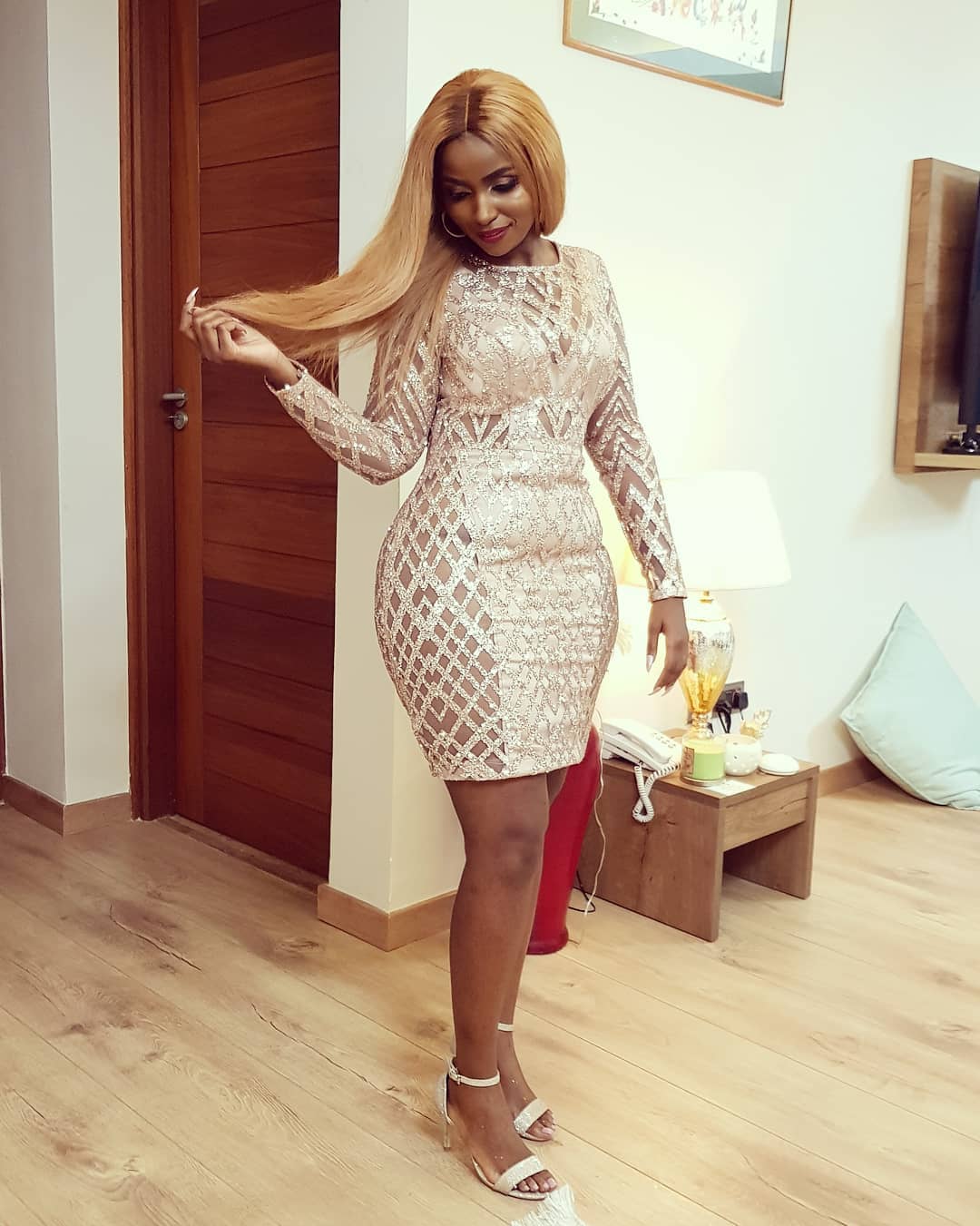 People question me why at 30 i am not married or have kids and my question is who said having a husband and kids is what completes a woman? There is more to offer as women other than just giving birth and again people are getting too quick to the alter with someone who isn’t worth the commitment. Don’t try to play the role with someone who doesn’t fit the part. Your happiness and peace of mind should come first, that’s what should matter not this superficial life some people are trying to live. Nobody should rush you to do things. I will one day start my family but not because of society pressure.