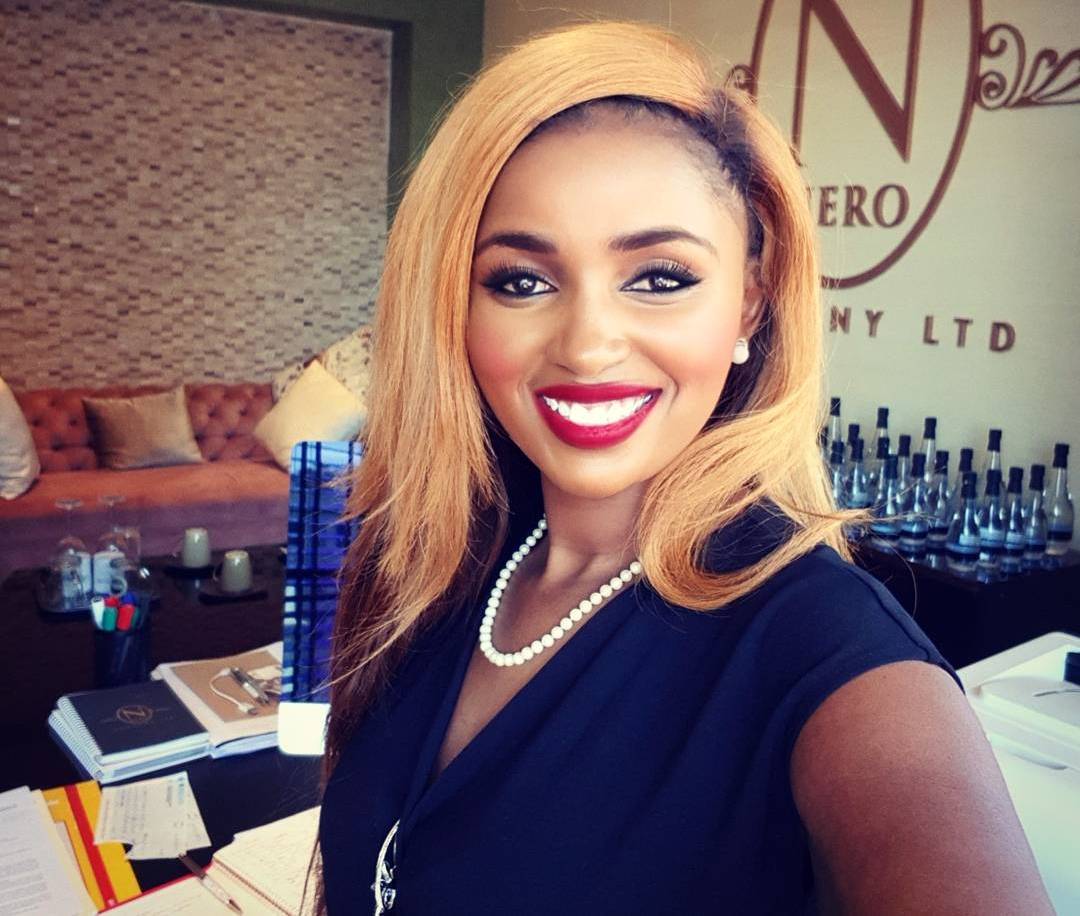 Anerlisa Muigai, the daughter of the CEO of Keroche Breweries, dominated news headlines a couple of weeks back after she was accused by a shylock that she had defaulted on a multi-million shilling loan. She defended herself claiming that the accuser and Ben Kangangi had conspired to con her.

Anerlisa recently flaunted a new Range Rover, a clear evidence that she is still loaded and is living the high life. She captioned the photo: 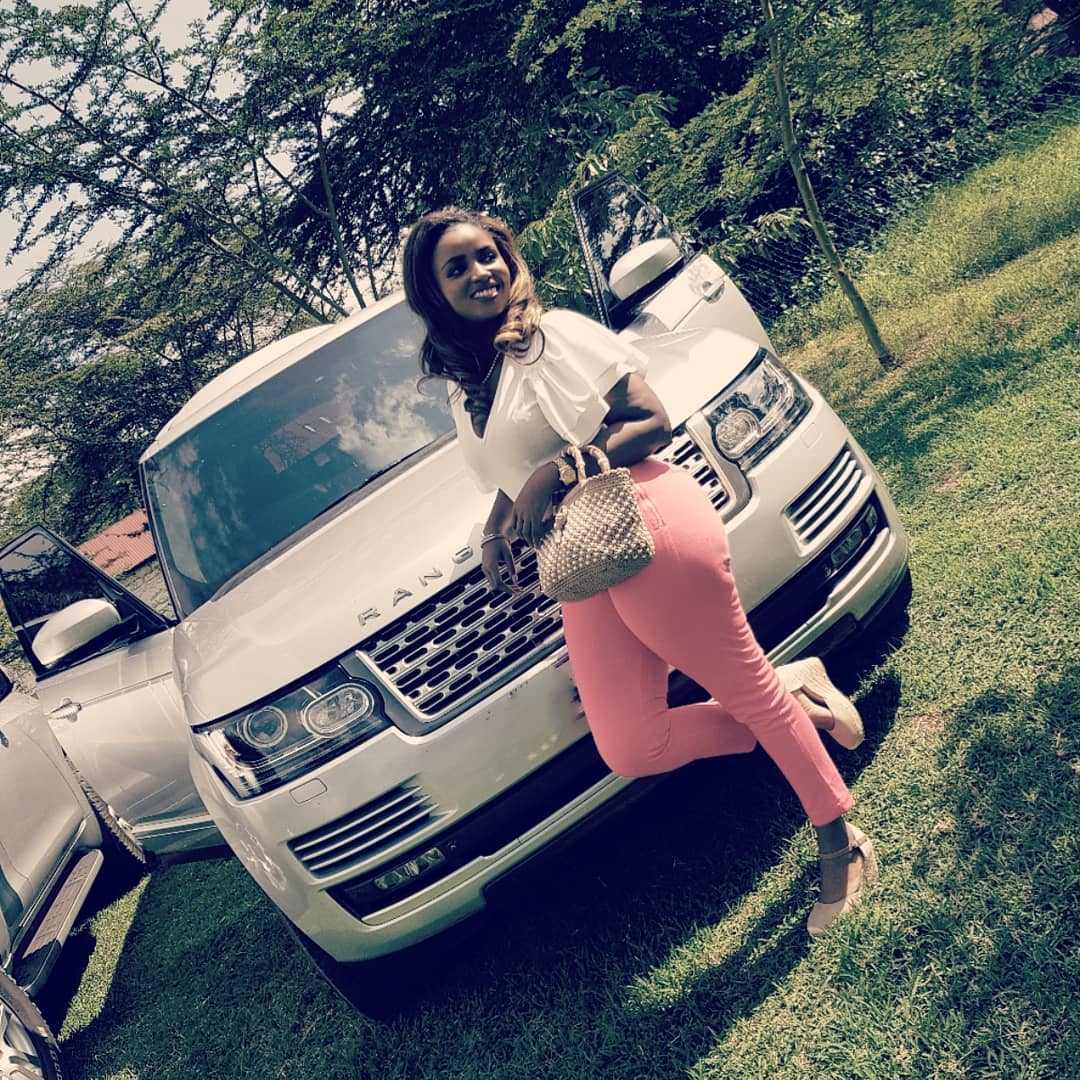