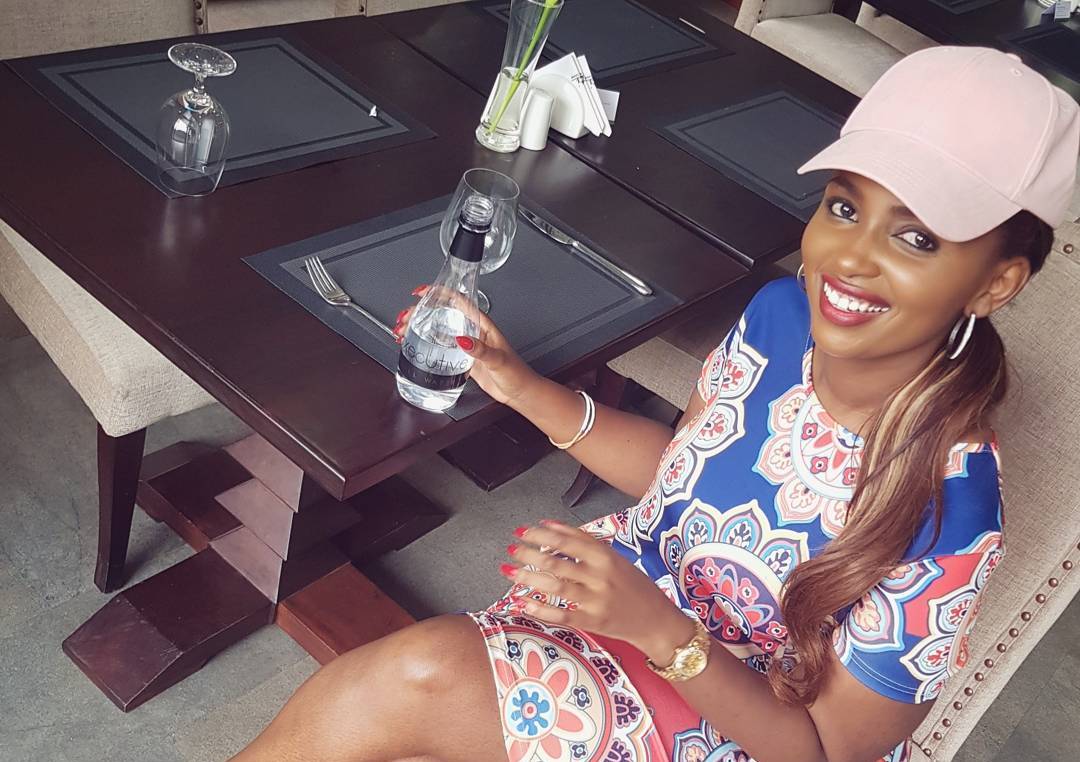 Keroche Breweries CEO’s daughter Anerlisa Muigai broke up with her long time boyfriend some time back shortly after the two of them were engaged. The two were very open about their relationship and often posted photos of themselves together being all lovey dovey.

Anerlisa has since moved on to a new man and this time round she has decided to keep him away from the public eye and often blurs out his face whenever she posts a photo of them online. She gave the following explanation as to why she does this: 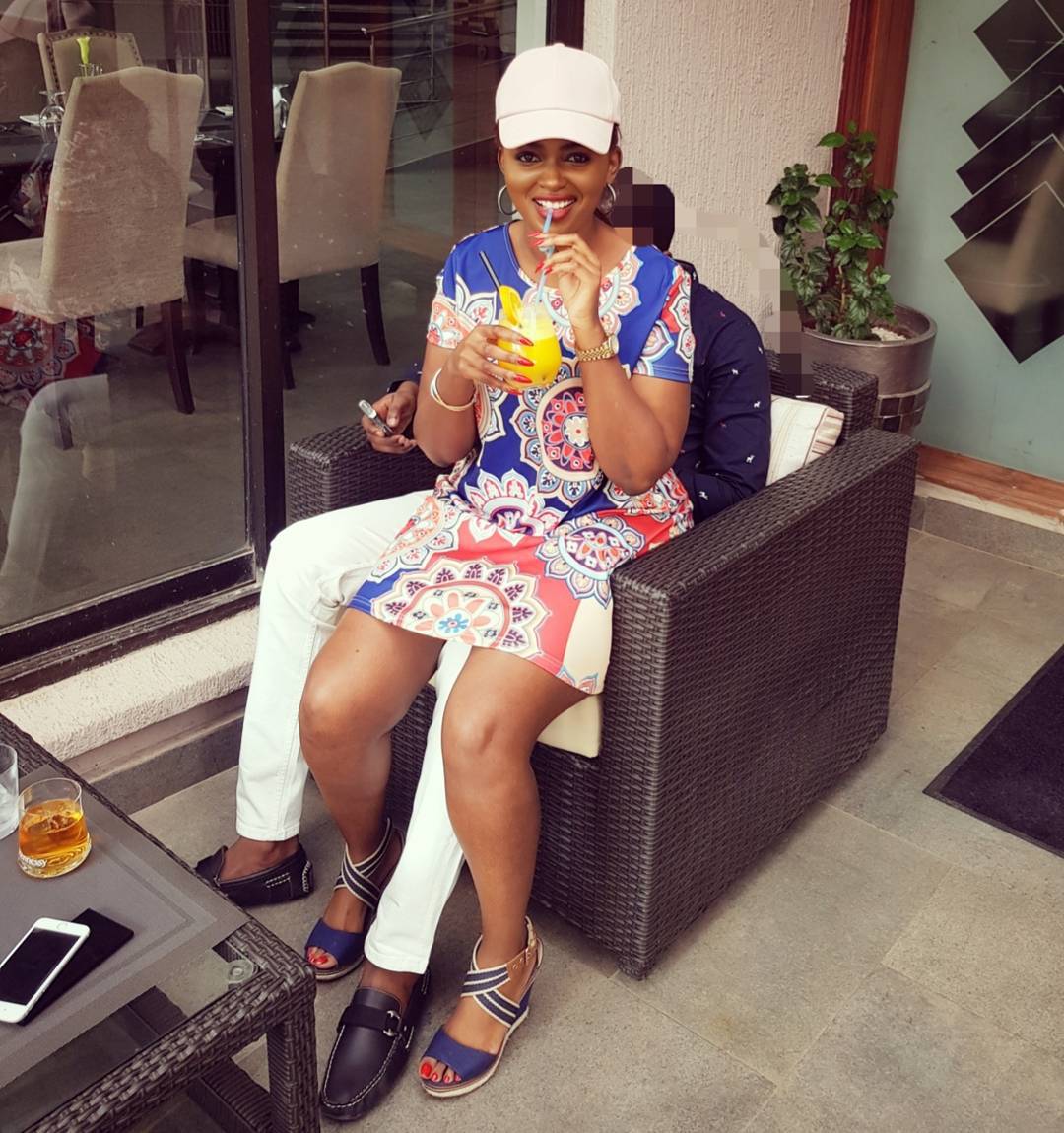 It’s shouldn’t be anyone’s business who you are dating or who you’ve been hanging around with. One thing I learnt is that it’s best to keep whoever you are seeing a secret and never show their face on social media. I decided to make that decision a while back after ending my engagement. It’s sad to say this but most of the publicised relationships hardly last as there is so much pressure to keep up with all that mess. Keep the people you love a mystery and anyway there are so many people out there ready to spoil what you both have. Have a blessed Saturday full of positive vibes. 🎶 Arman Cekin – California Dreaming (feat. Paul Rey) 🎶