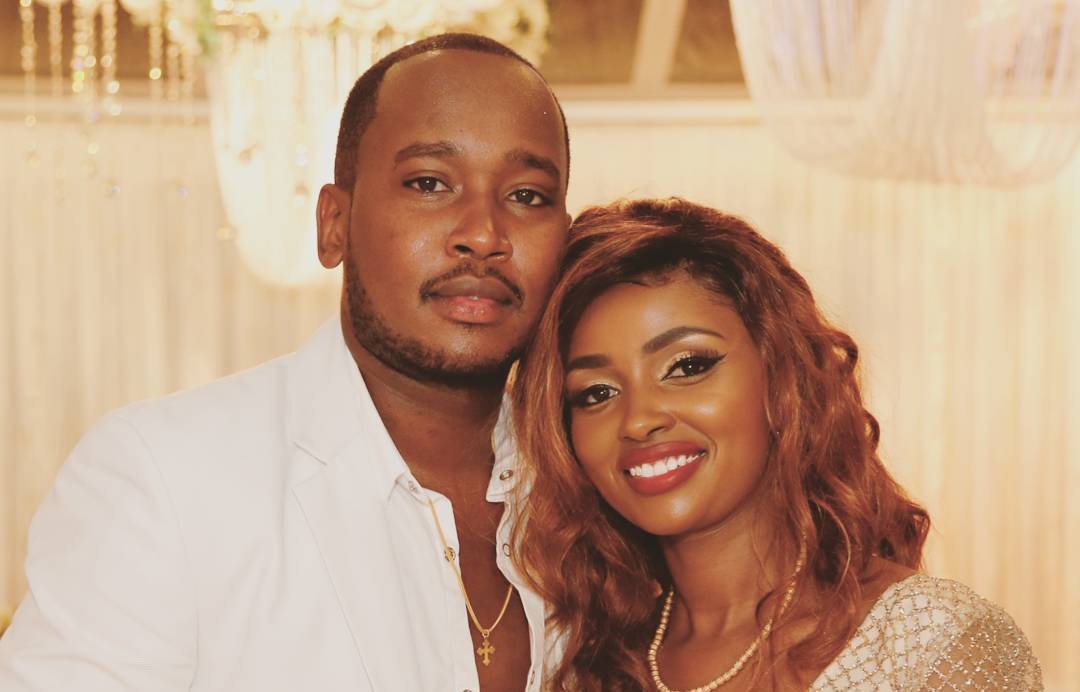 Keroche Breweries CEO’s daughter Anerlisa Muigai has been a single girl for a couple of weeks after she ended her relationship with a guy called Don. The relationship had lasted around 6 months before she unveiled him to the public and this move caused things to start to crumble.

First, a lady named Joy came out in public and claimed that Don was her husband plus they had a son together. Anerlisa dismissed these claims and continued with her relationship with Don. 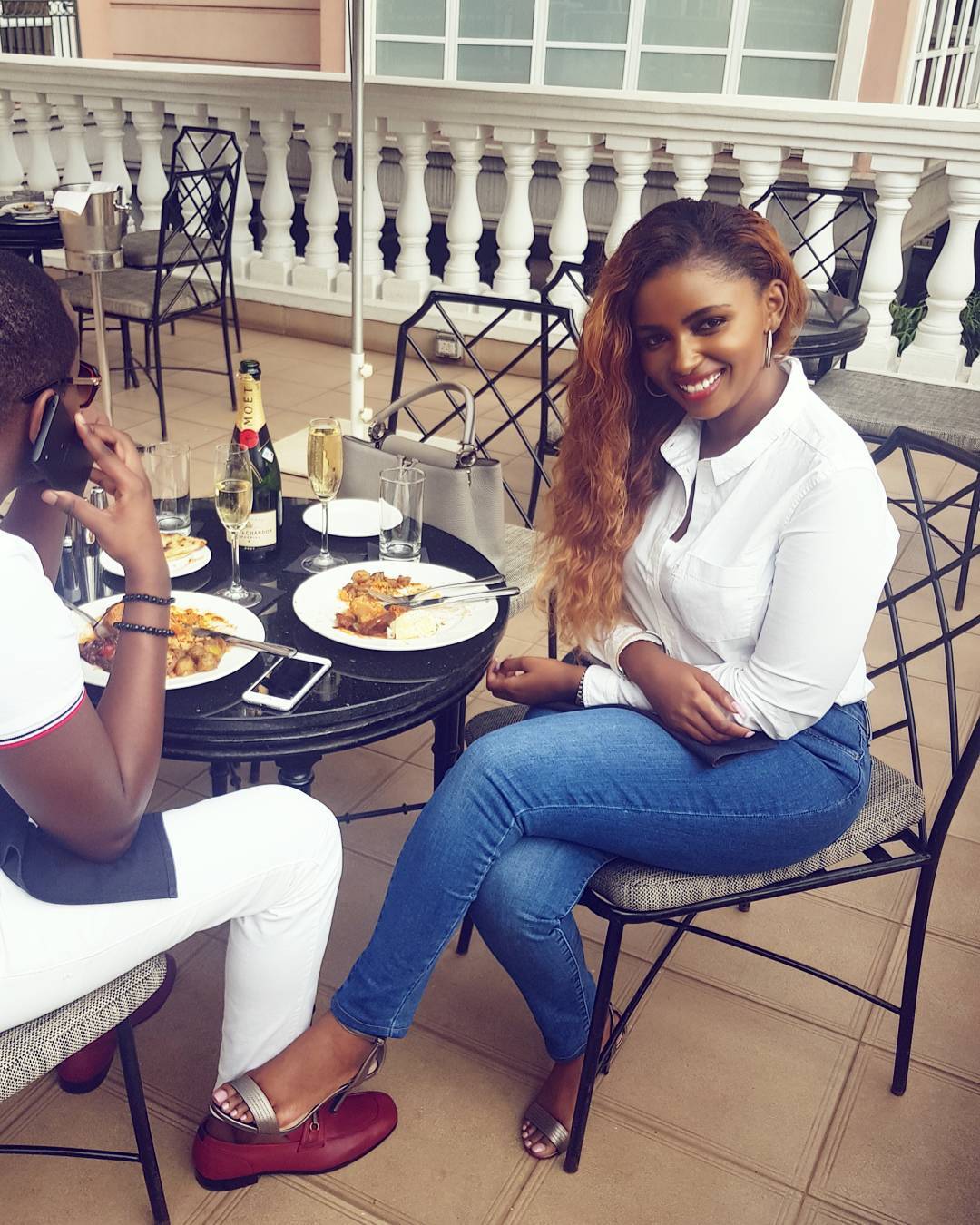 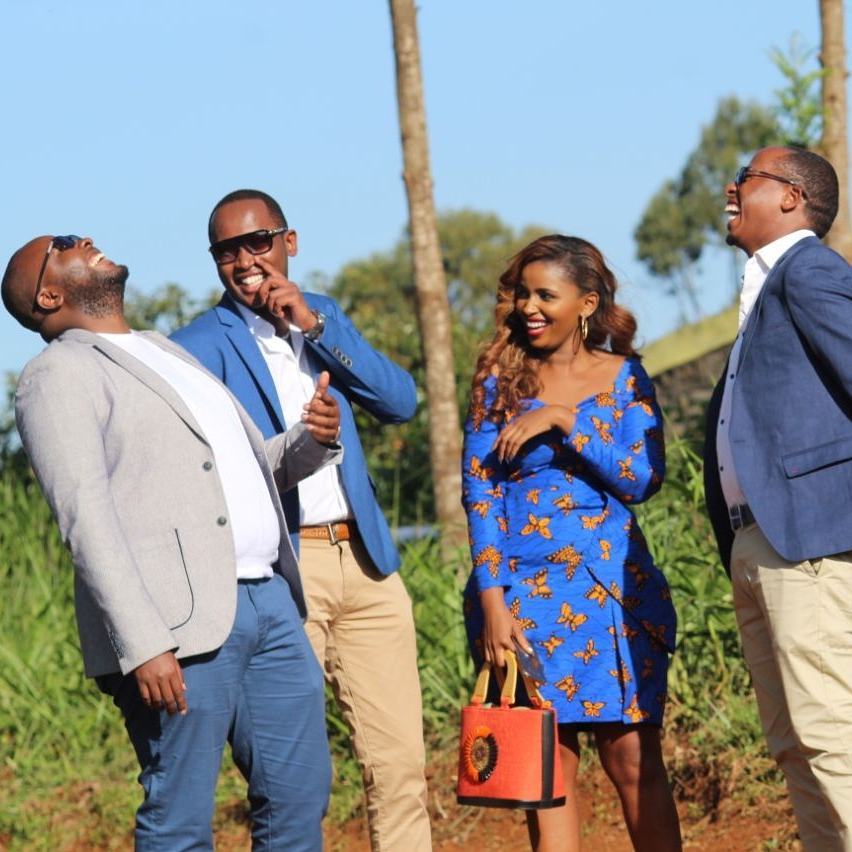 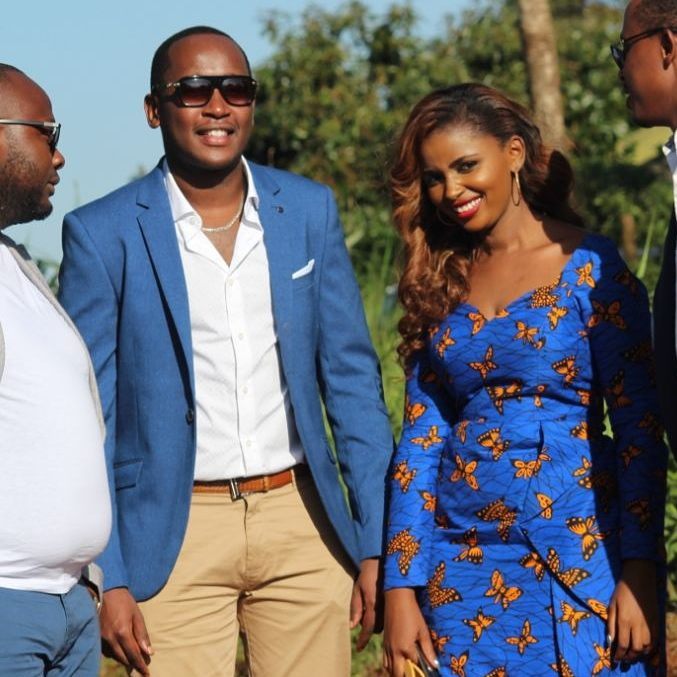 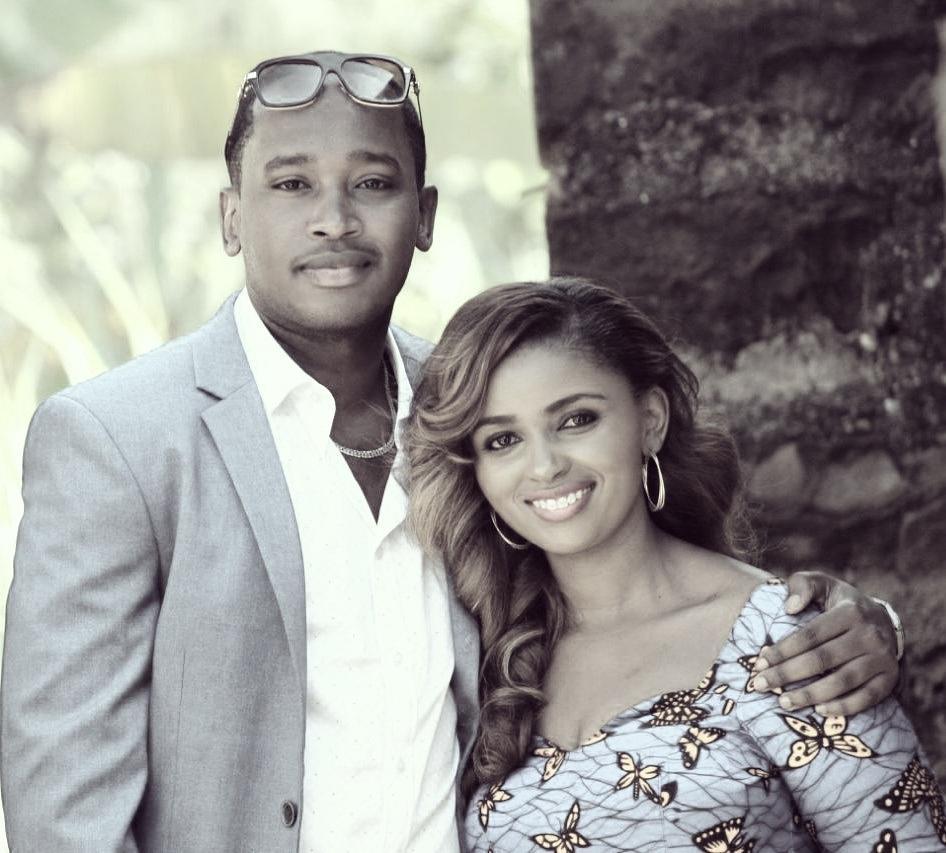 Sometime later, Anerlisa decided to delete all her photos with Don from her Instagram account but didn’t reveal to the public whether her relationship had ended leaving everyone with question marks.

The Keroche heiress has finally revealed the reason why she broke up with Don and it was because he wanted a peaceful life away from the media attention. “He said he feeling me but he don’t want the spotlight…he loves his quiet life and i was like “your wish is my command baby,” wrote Anerlisa Muigai. 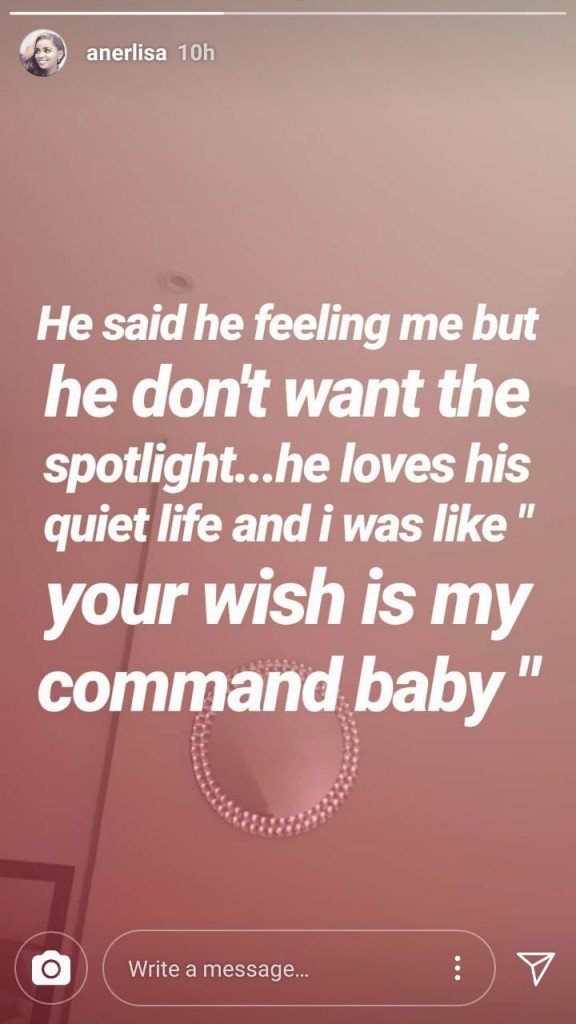