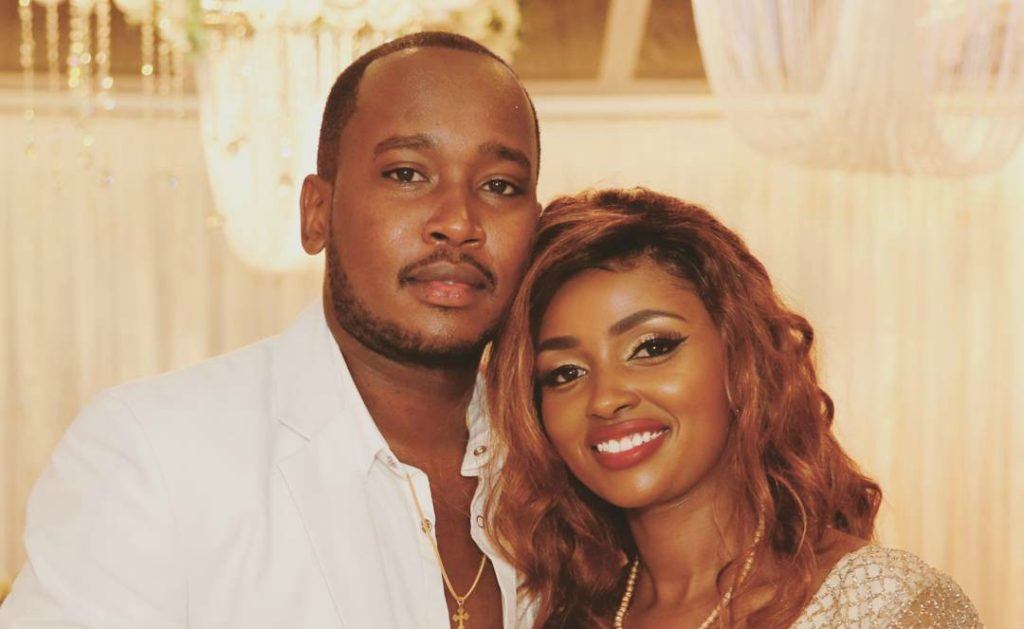 Anerlisa Muigai is not willing to take any nonsense from her ex boyfriend who is trying to ruin her reputation on social media. The two split up sometime back and now have started fighting each other online.

Anerlisa was the one who walked out of the relationship and apparently the man is currently trying to leak intimate stories about her for just Ksh20,000. Anerlisa didn’t hold back her savage response and makes no apologies for it.

Here is what she posted: 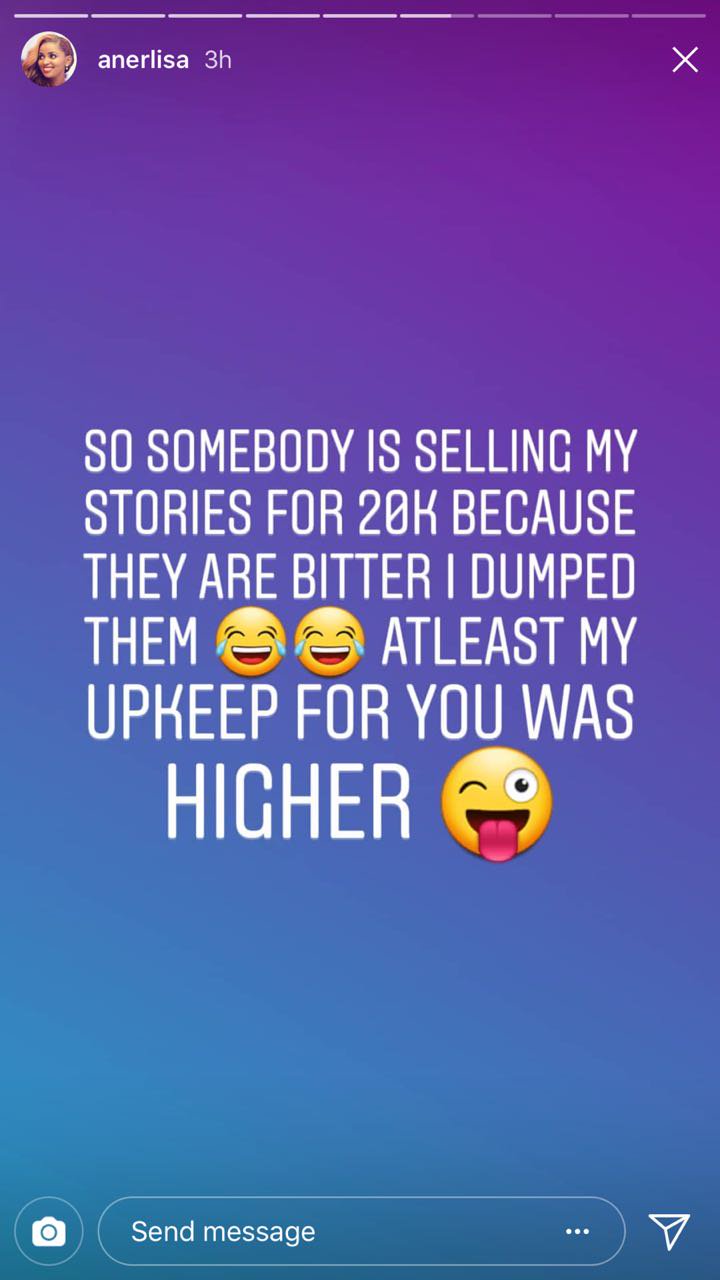 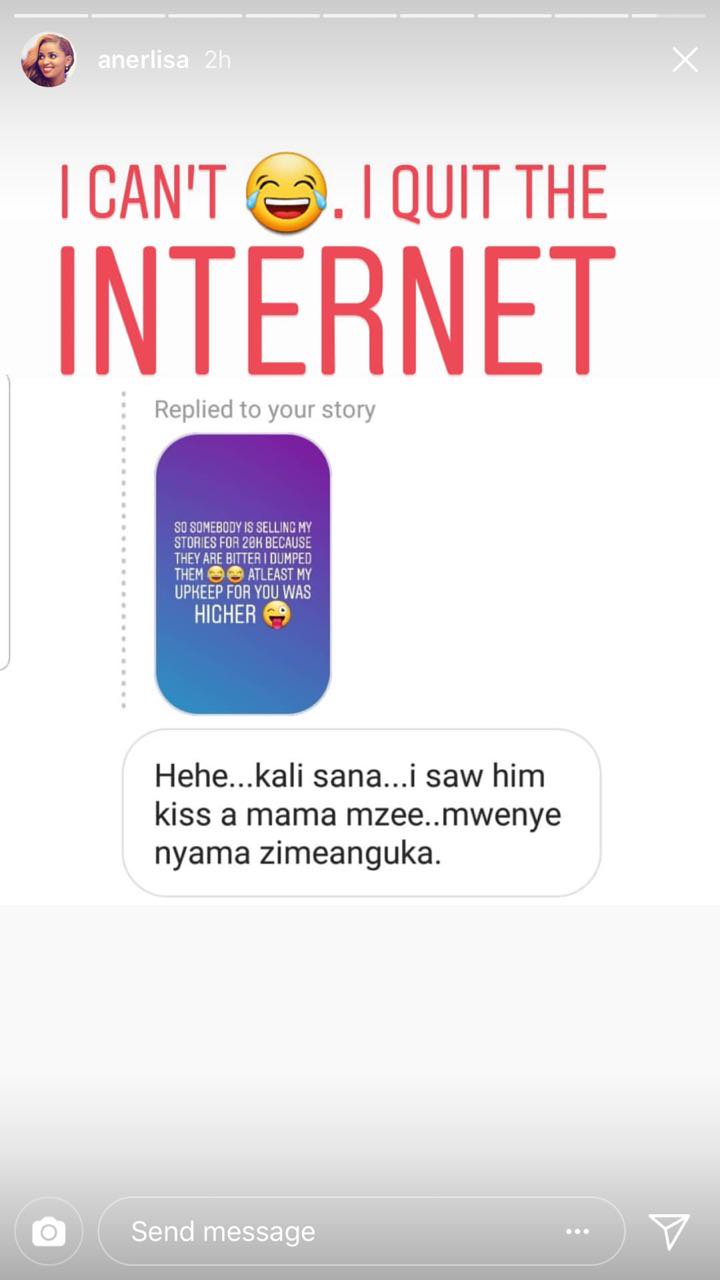 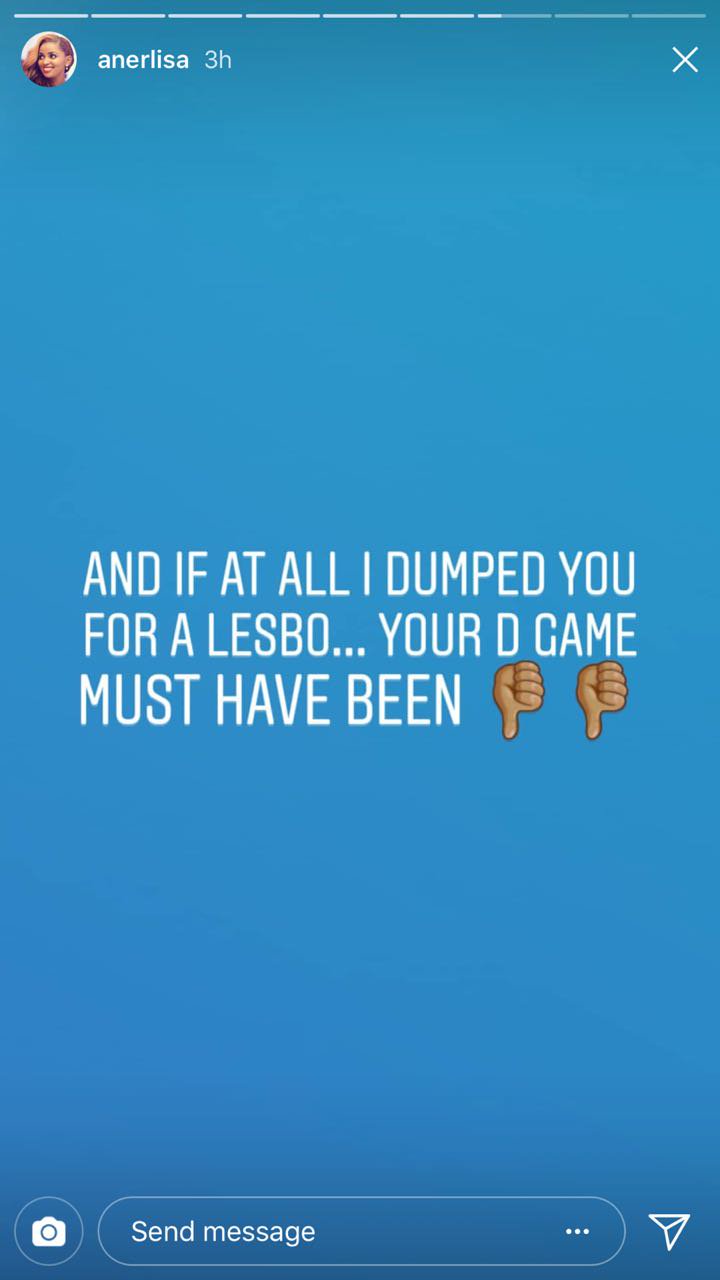 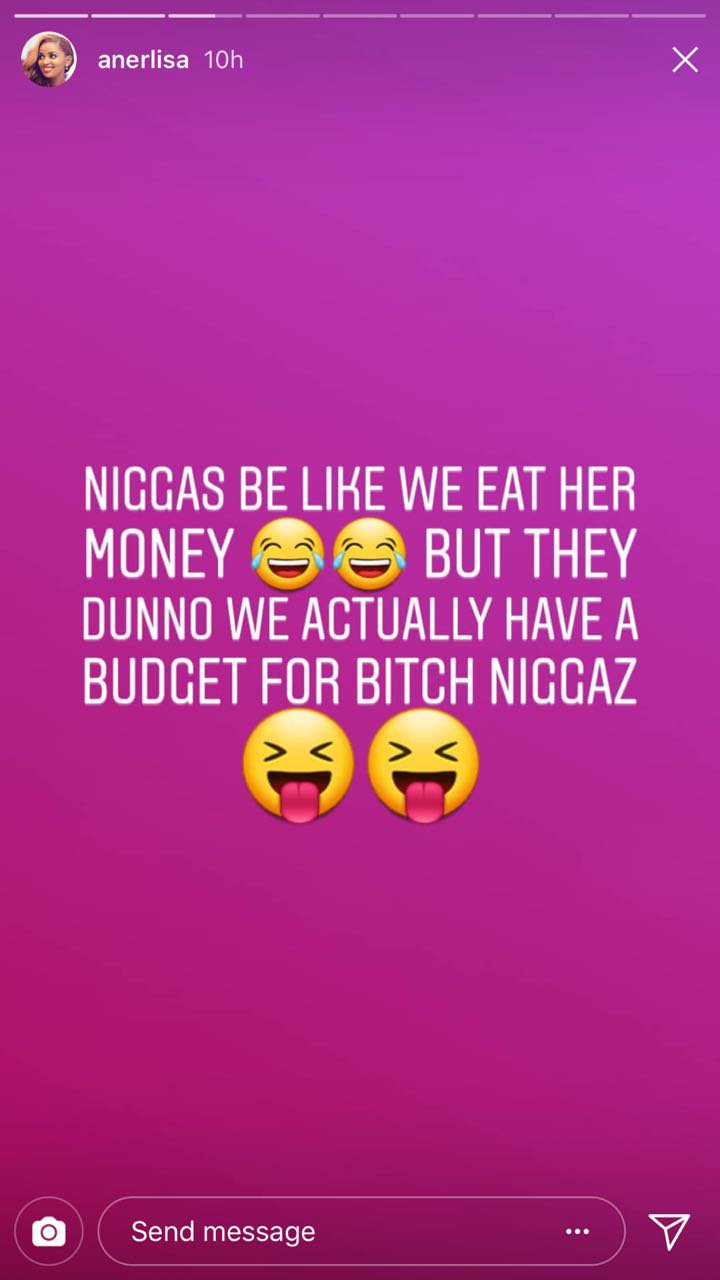 Initially, this is what Anerlisa posted on Instagram after news rumors started going round that she is bisexual: 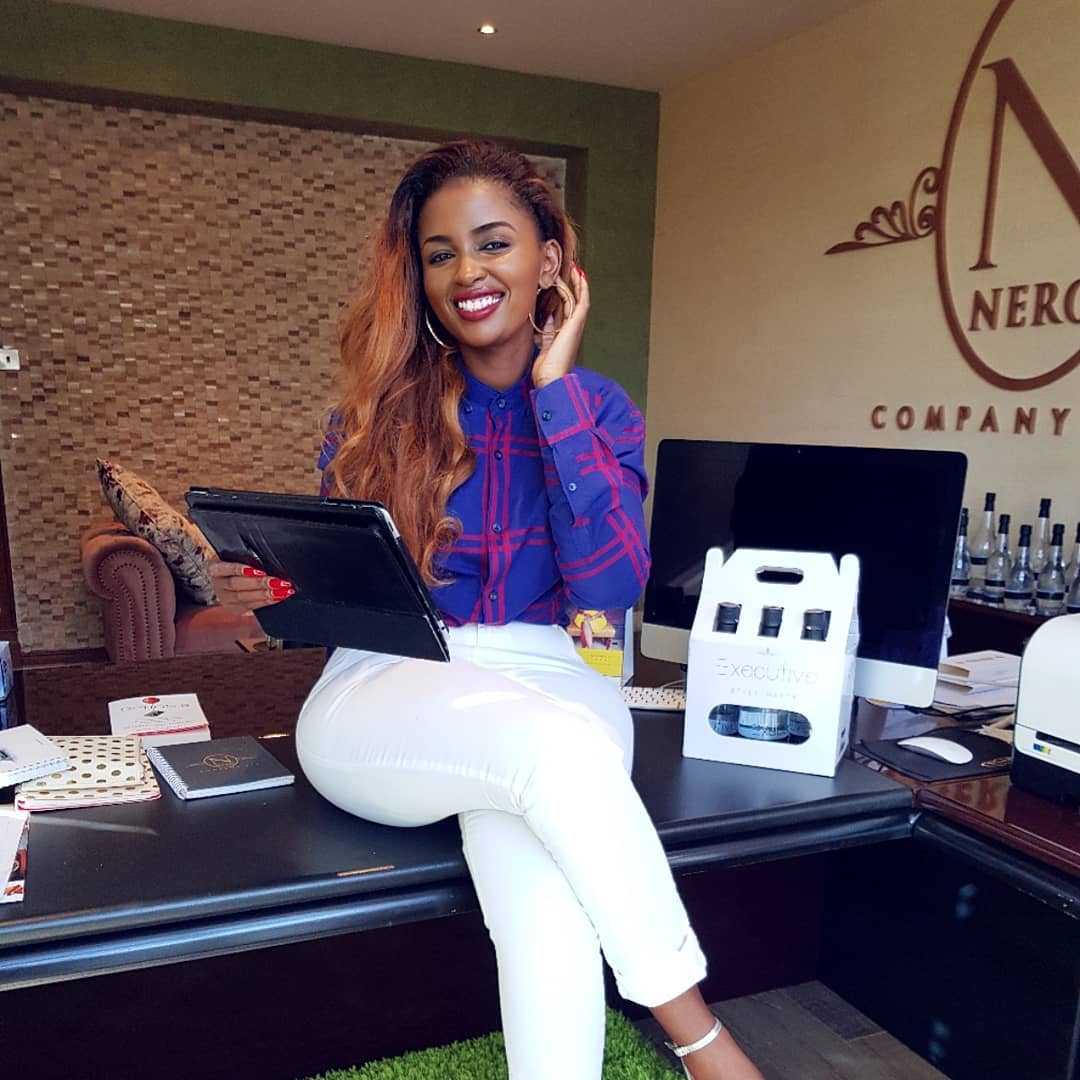 I’ll address this issue because it has gotten to that place where i feel it has gotten to much. The BS that has been written about me the past few months has now gone overboard and has got to stop. Honestly I feel the media has the power to make or break the nation, it has the power to inspire or discourage, and as much it’s an independent body that should play the role of keeping people and things in check, it really should concentrate more on creating meaningful conversations.

Today a media house called me asking me if i am bisexual? Like really? Me?…it got me thinking what these media houses really want from me, They even said they will publish the story Tomorrow. Just because i am seen with certain characters around me, i am now disregarded as Bi? i don’t pay attention to who people are and i also don’t discriminate who to hang with….SERIOUSLY why can’t you let me be. Is it impossible for a woman to be successful in peace? All i try to do is inspire and become a voice to those who find it hard to be heard. I just wish you could advertise #ExecutiveStillWater and #LifeStillWater or even say Anerlisa to launch an entrepreneurship program ( which ofcourse is in the  pipeline) instead of tainting my name. You May wonder why this bothers me? Well because i am in the business world ( those who know…know) if i wanted to be a socialite, this would be a different story. You make people who only believe what is written, to view me as a socialite and nothing wrong with being one but for me I am trying to grow into the corporate world and also grow my brand not destroy it.
Now with all that said and done, WHO WOULD LOVE TO ATTEND #LetsTalkEntrepreneurshipMeetUpwithAnerlisa? and WHO WOULD YOU LIKE TO SEE AT THE TABLE?