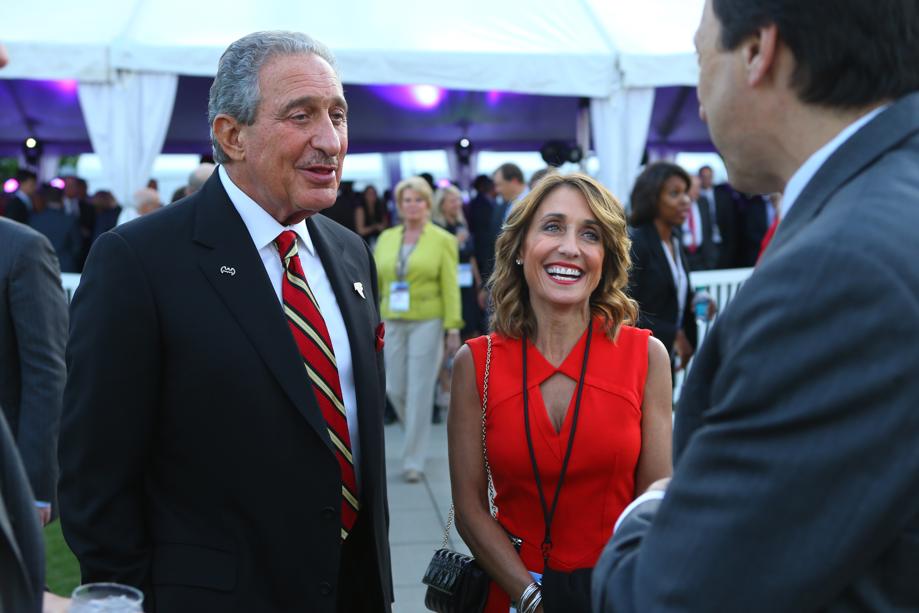 Angela is famous as the third wife to Arthur Blank. She was born on 14th March 1968 in Brooks, Georgia. She did sales and marketing at the University of South Carolina.

She is married to Arthur Blank, a Home Depot founder and owner of the Atlanta Falcons. They met in 2012 at a high level soccer league where both their children were playing. They got engaged in March 2014 and later married in 2016. She has three children namely; Emily Lauren Macuga, Andrew Chris Macuga Jr. and Morgan Fields. Altogether with her husband they have nine children together. Her ex-husband passed on due to alcoholism. 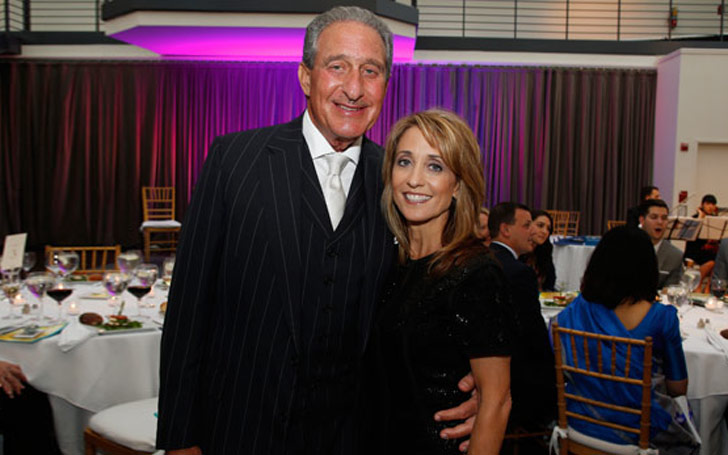 Angela is a volunteer and advocate for Mothers Against Drunk Driving (MADD). She is recognized for MADD Dash fundraising walk/run held at Kennesaw State University. She also served as the co-chair of the 11th Annual walk for MADD.

Prior to joining MADD, she worked for Graphic Solutions Group and Boundless Network.