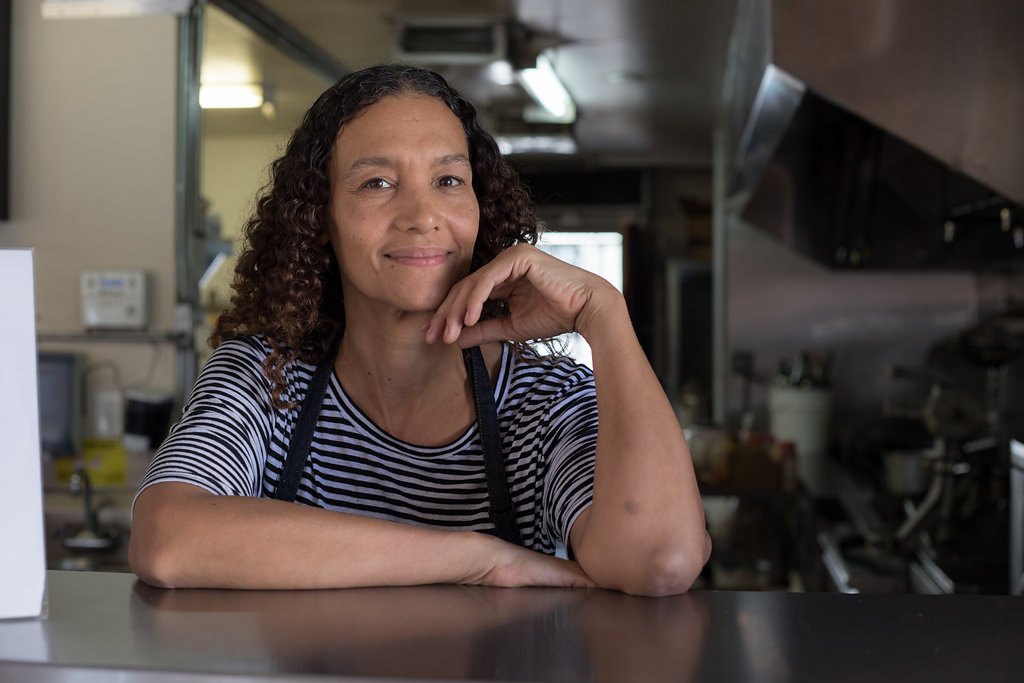 Angela is an American actress famous for her role as Felicia in the film Friday. She was born on 19th November 1963. She is married to screenwriter Brad Kaaya. They have a son together by the name Brad Kaaya Jr. who was born in 1995 and is currently a football player. 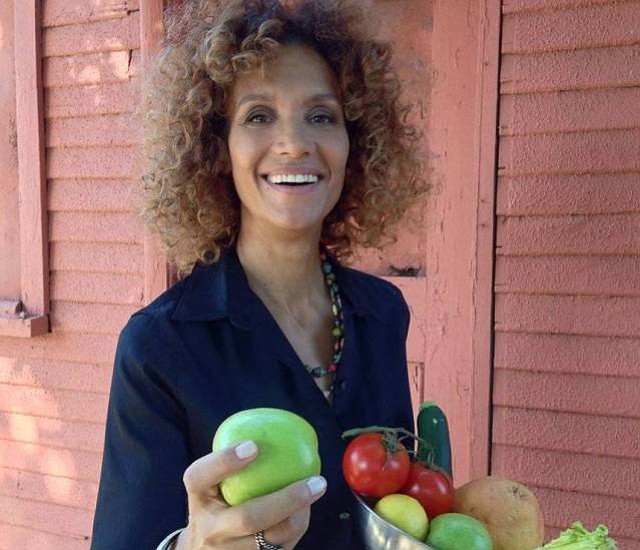 Angela became famous after her role as Felicia in the movie Friday in 1995. Her role originated the Bye Felicia meme that became famous in 2010.

She started her acting career in 1994 in the movie House Party 3 where she played as Veda. She also appears on the Nickelodeon television series Cousin Skeeter as Vanessa Walker and also appeared on several episodes of Living Colour.

She is also an entrepreneur and owns a vegan restaurant in Los Angelees called Jackfruit Cake.