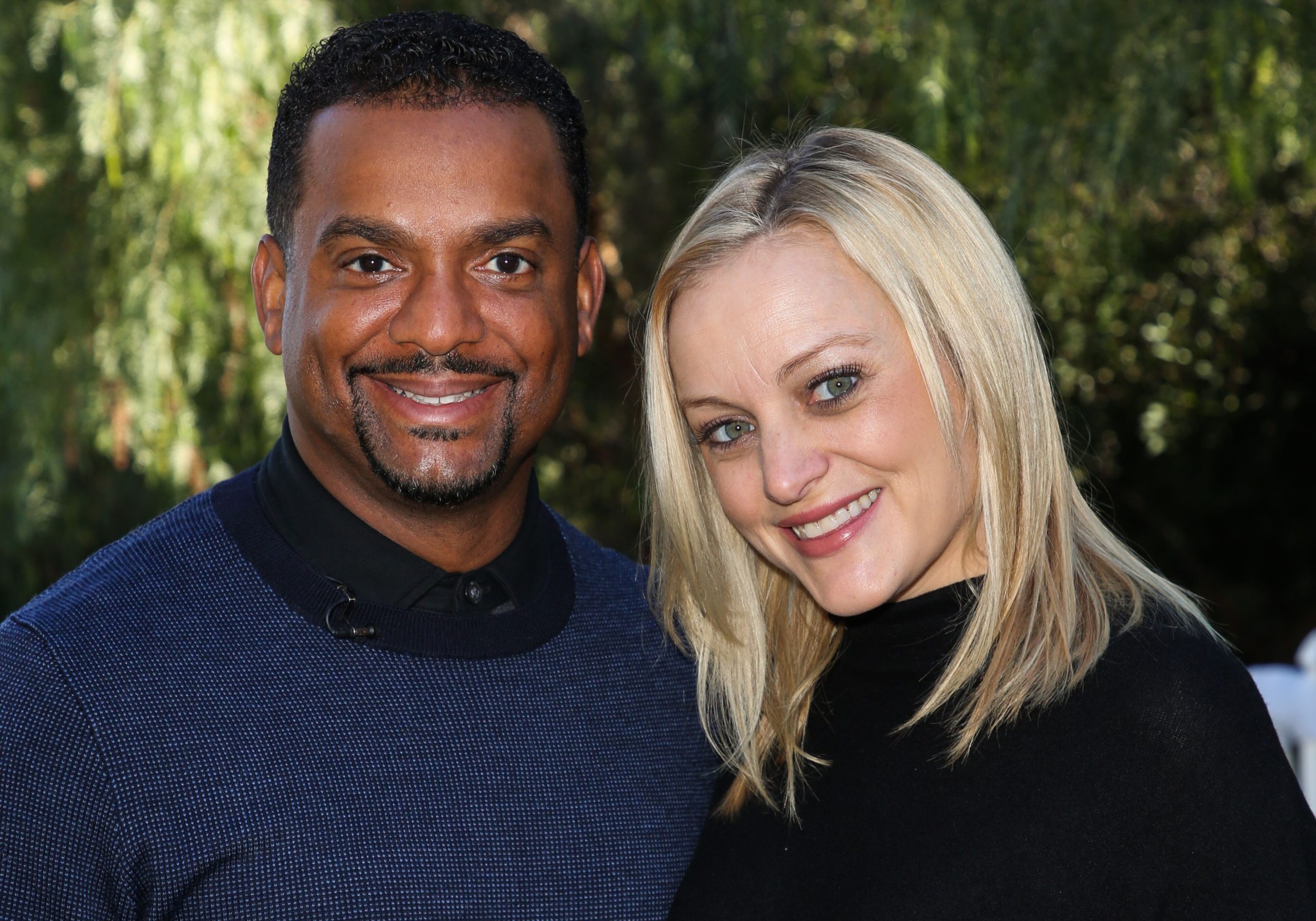 Angela Unkrich is an American writer who got into the spotlight thanks to her marriage to popular actor Alfonso Ribeiro. Alfonso is an actor, dancer, director and game show host is famous for his role as Carlton on the sitcom The Fresh Prince of Bel Air. He is also the host of ABC’s America’s Funniest Home Videos.

Angela was born on February 1981 in the Henry County City of Winfield, Iowa in the United States. She generally grew up in a farm alongside two brothers by the names Tyson and Brendan Unkrich. She attended the Waco High School in Wayland Iowa and there she participated in diving as a sport. She was so good she ended up with titles like Outstanding Diver of Iowa, Conference Athlete of the Year, All State Performer etc and also won the USA Diving State Championship.

After high school, Angela proceeded to Northwestern University in Evanston, Illinois where she pursued a bachelor’s degree in Communication Studies. She continued with her participation in diving and ended up joining the University’s diving team. Some of the other sports she participated include springboard diving and gymnastics. Aside from sports, Angela was the vice president of the National Honor Society.

Right after graduating from university, Angela moved across the country to Los Angeles where she did a number of jobs such script writer assistant, diving coach and private jet hostess. She also ventured into writing after she started her own family and is now the author of My Mommyhood Tales. 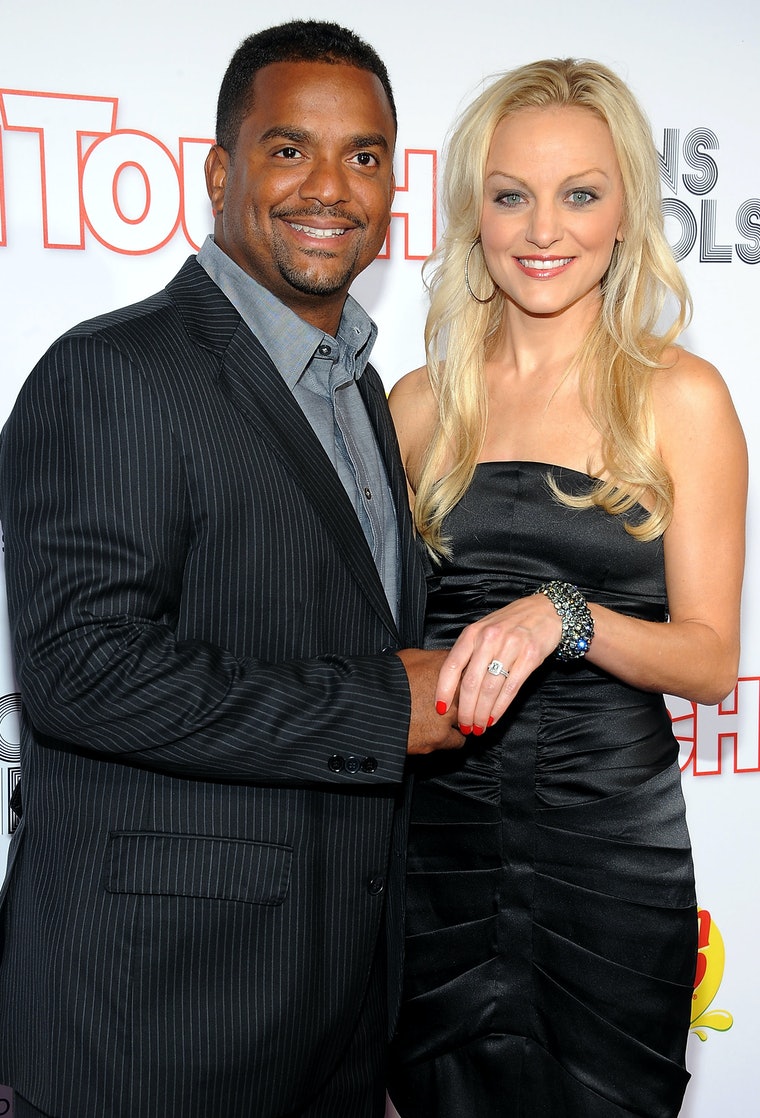 Alfonso and Angela met in 2011 and after a few months of dating they got engaged in July 2012. Three months later on October 13, 2012, they got married at a lavish ceremony held at Burbank’s Lakeside Golf Club in Los Angeles. Fresh Prince co-star, Will Smith, was his groomsman. The couple have been blessed with three kids: Alfonso Lincoln Ribeiro Jr (October 27th, 2013), Anders Reyn (30th April 2015) and Ava Sue (May 13th, 2019). Angela is also a step mother to Sienna Ribeiro who is Alfonso’s daughter from his previous marriage to actress Robin Stapler.