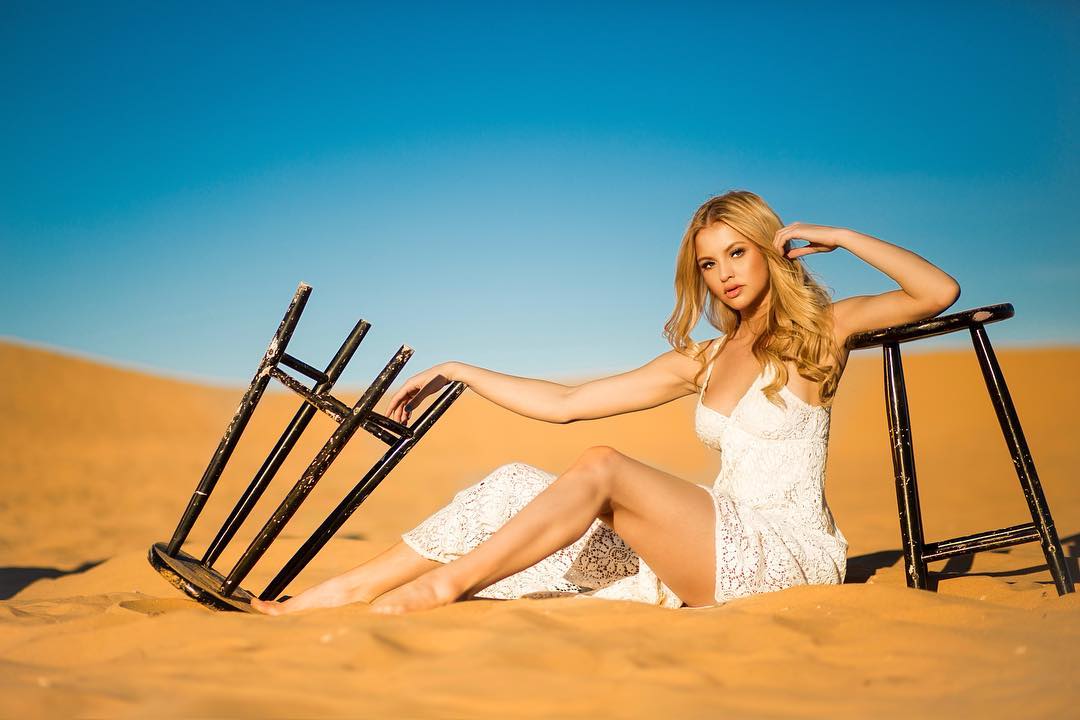 Angeline is an actress known for her appearance on shows like Happyland and Shameless. She was born on 9th August 1993 in Miami, Florida. Her full name is Angeline Fioridella Appel. She graduated from the New World School of Arts in 2011.

She has been dating Noah Centineo since 2016. 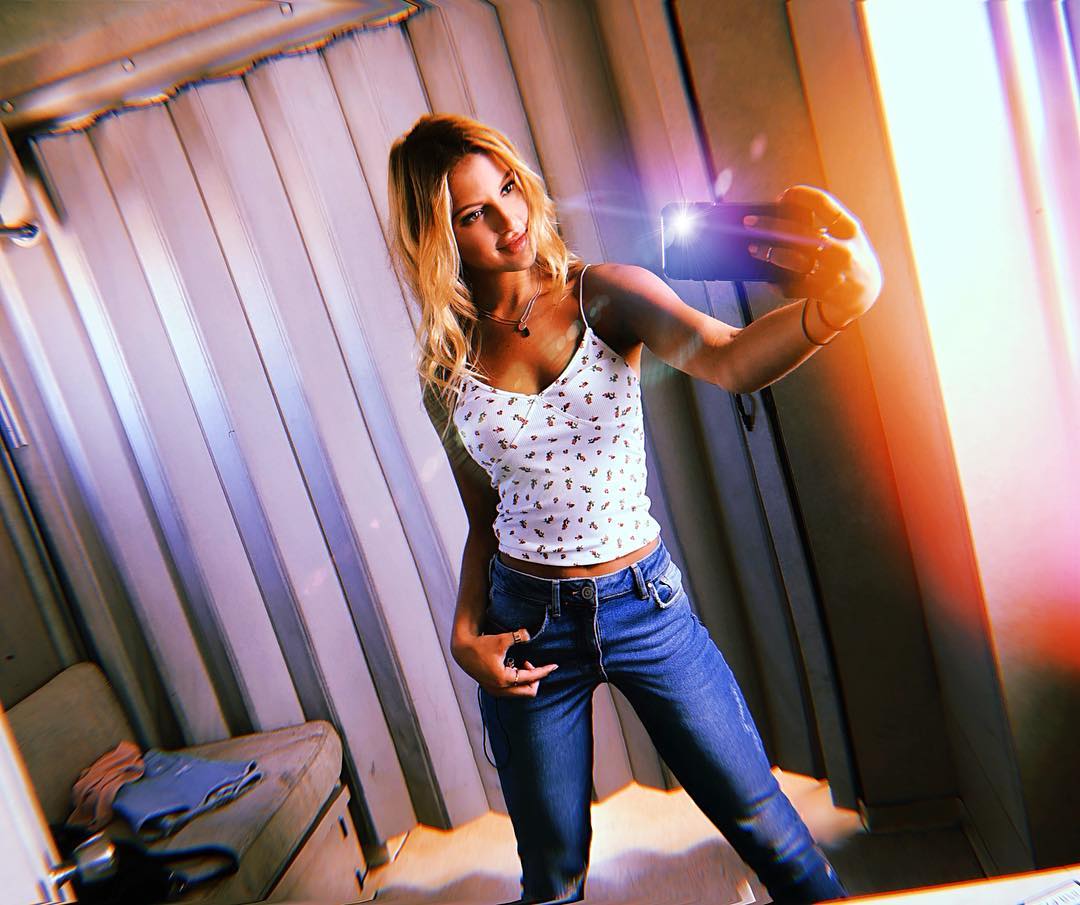 Angeline became famous after her role as Rachel on the drama TV film Babysitter’s Black Book in 2015. After that she has appeared on a number of shows like Lab Rats: Elite Force, Shameless, Happyland and Vandal. She is recently part of the cast of The Unhealer, a horror and thriller film where she plays the role of Sarah. She is now being managed by Lane management.