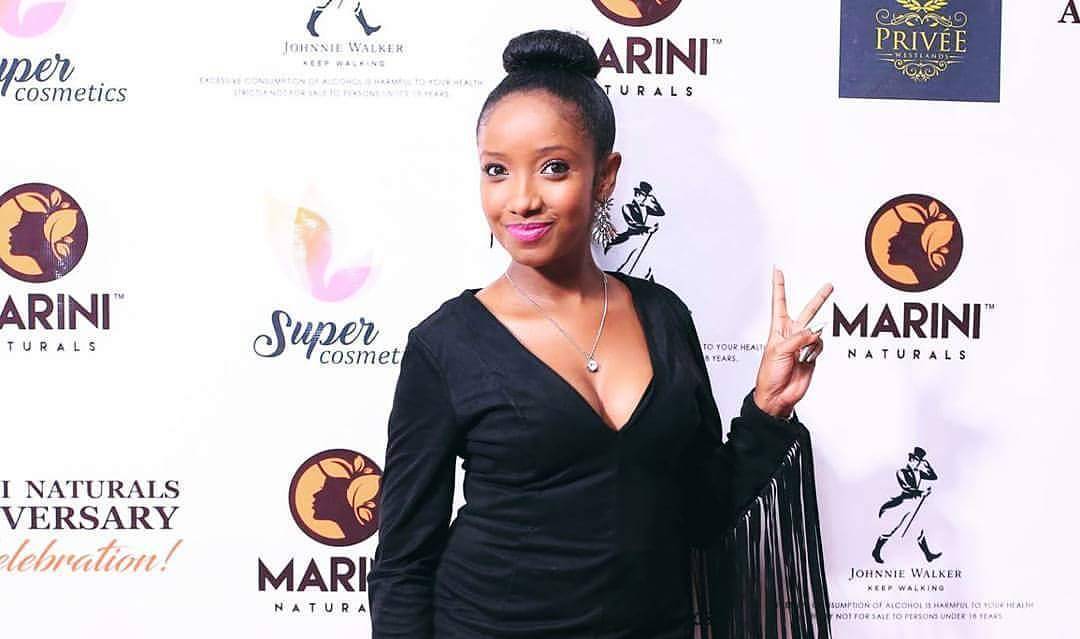 Capital FM presenter Anita Nderu is well known for posting various details about her life on her Snapchat account. In the past couple of months, she has posted about her various trips to countries like South Africa, New York, Germany, United States etc.

Rumors have started popping on the internet that she has a rich older man popularly referred to as sponsor who funds her lifestyle. However, this isn’t true since she has different sources of income apart from her salary at Capital FM. She has had major brand deals with the big companies like Safaricom, Coca Cola and others as influencer.

Here is how she responded to the claims:

“But why will people not allow me to live my best life? I’ve been DMd some of the rumours people have heard about me and apparently one of them is that I have sponsors in my life. Giiirl do you know how hard I work? I’m always telling young women why it’s important to work and make their money. I did a lot of things last year and many people felt like the things I did…someone paid for me.

It’s 2017, it’s very primitive, it’s very backward to assume that a woman cannot live well off her own money, there has to be a man financing her. So maybe they should explain to me what a woman who isn’t being sponsored lives like so I can understand the very backward benchmark they have put on women who work hard for their money. Before you misconstrue what working hard is I work in television-radio, am a social media influencer and I bake cakes, that kind of work,

For the record, I’m not a witch, there are people who believe in witchcraft and I don’t, I believe in God.”

Anita has had a long time boyfriend whom she regularly posted photos of on her Instagram plus has regularly featured on her Snapchat account. 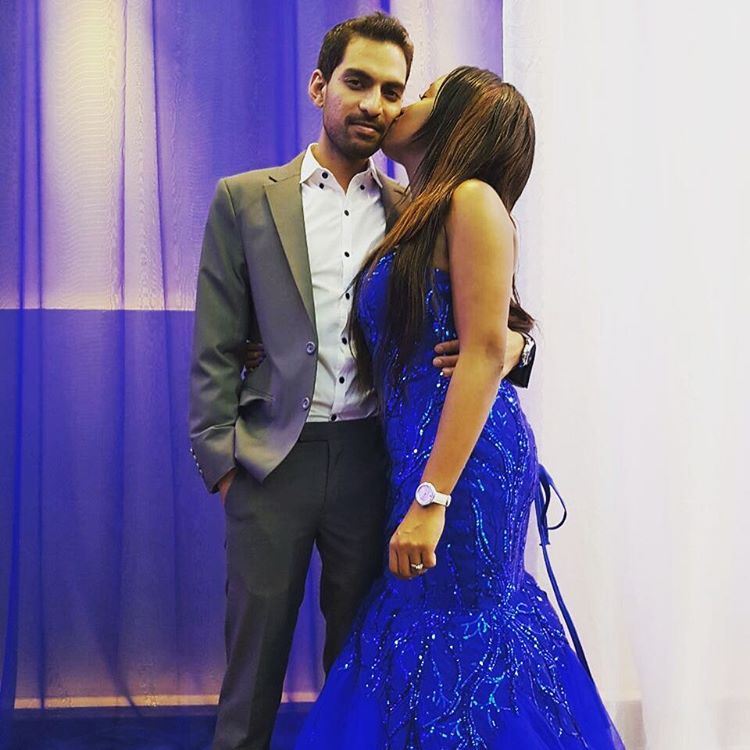 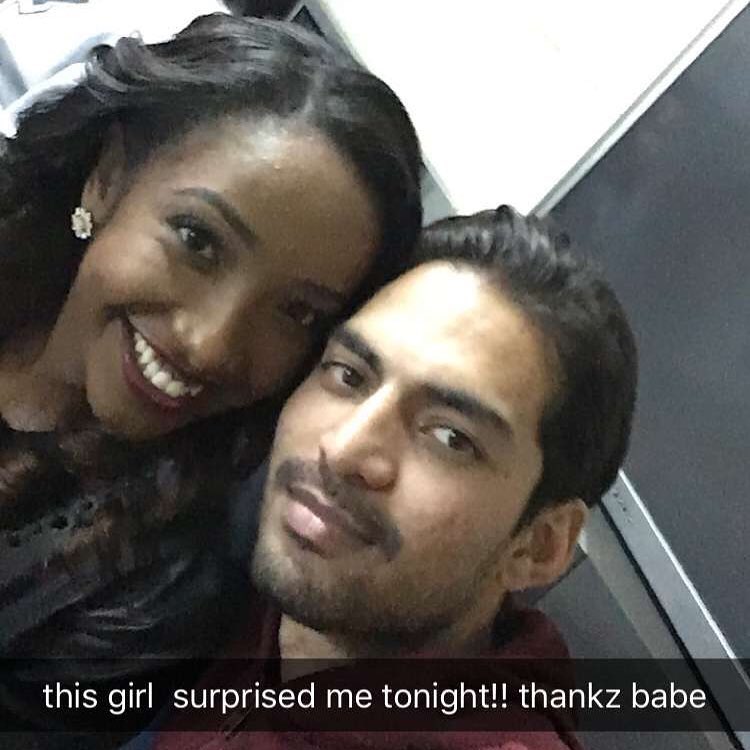