As we are all aware, Amina is currently the main host of The Trend on Nation Media Group’s NTV replacing long standing hosting Larry Madowo. With that position she decided to quit two jobs with two other media houses, the first being Alfajiri on K24 and the second being Hits Not Homework on Capital FM where she has been for around 5 years. 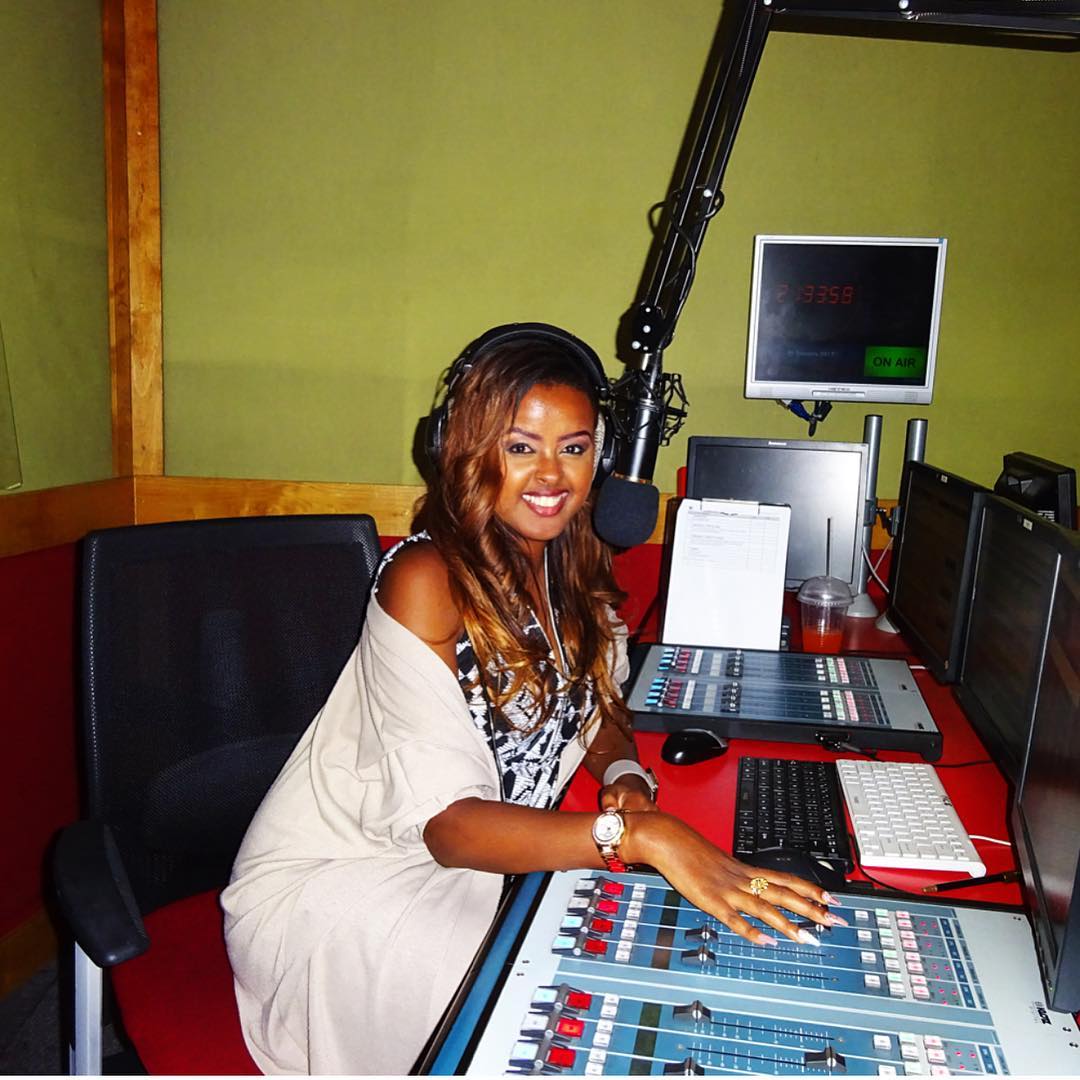 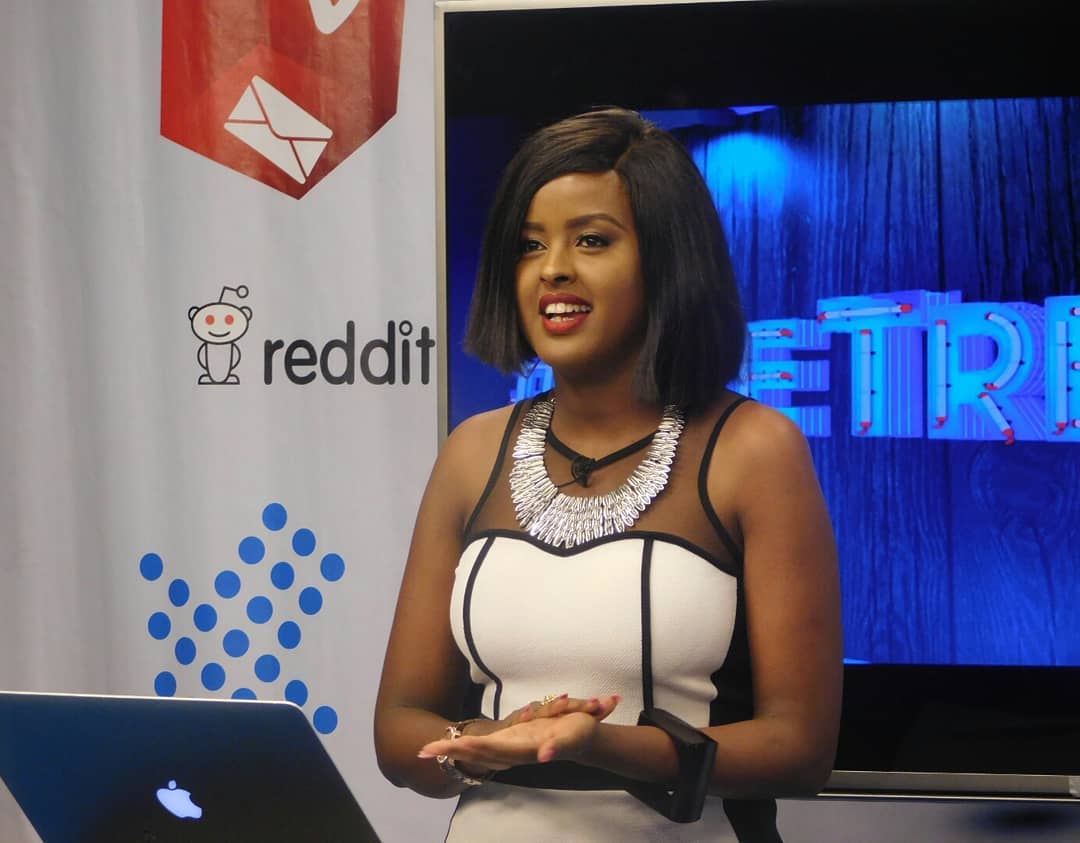 Capital FM decided to look for a replacement for her by holding a competition, The Capital One talent search, which would result in them unveiling the new host of the show. By December there were six finalists left in the competition but it appears this plan was abandoned in favor of promoting one of their employees by the name Anita Nderu. 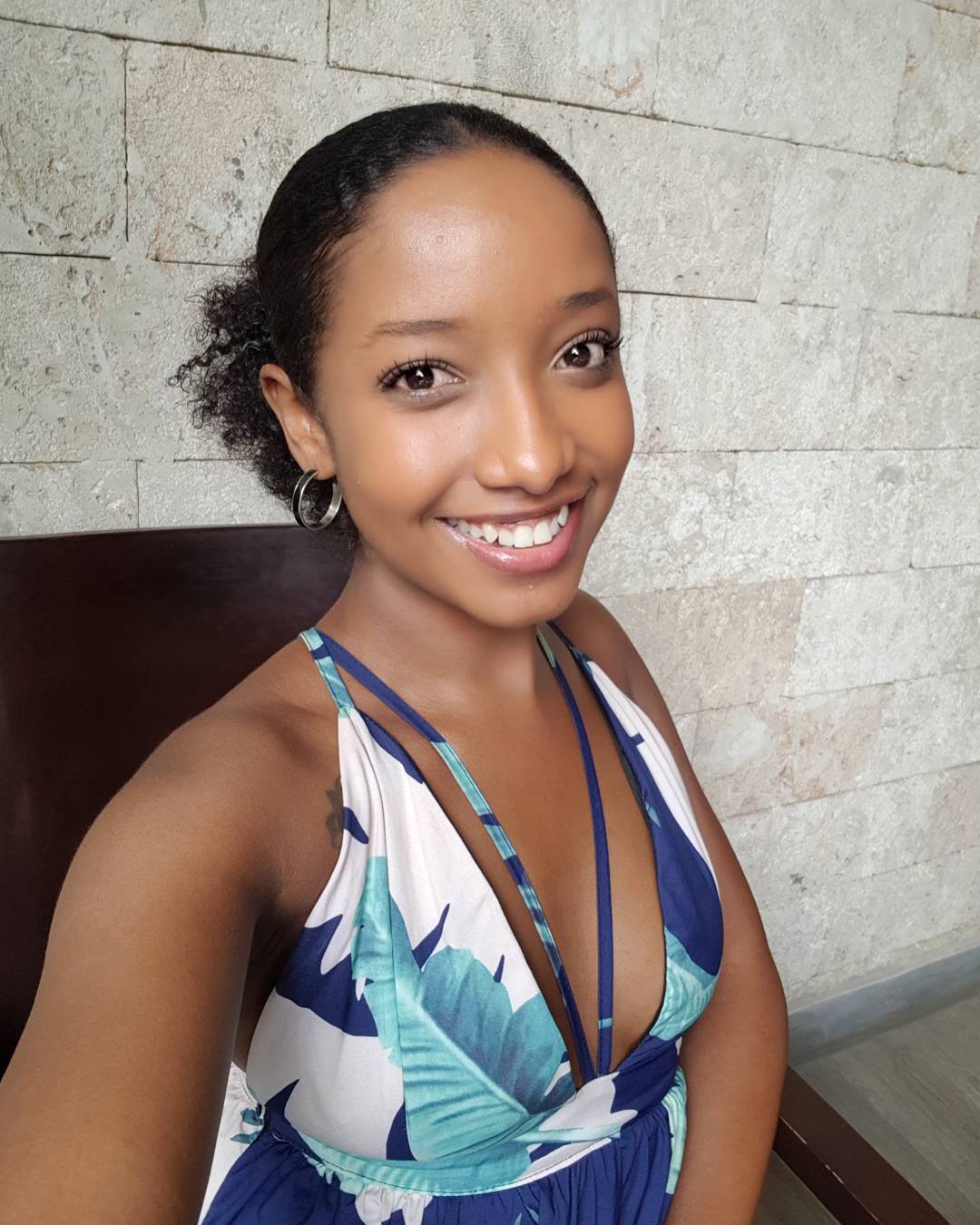 Anita Nderu used to mainly anchor the news at the media house and has been at the job for close to five years. She is planning to hold a farewell party dubbed Anita’s ‘Eviction’ Party on Friday to celebrate her new job. According to claims from an insider source, Anita is already undergoing training before she starts her first day on Monday. 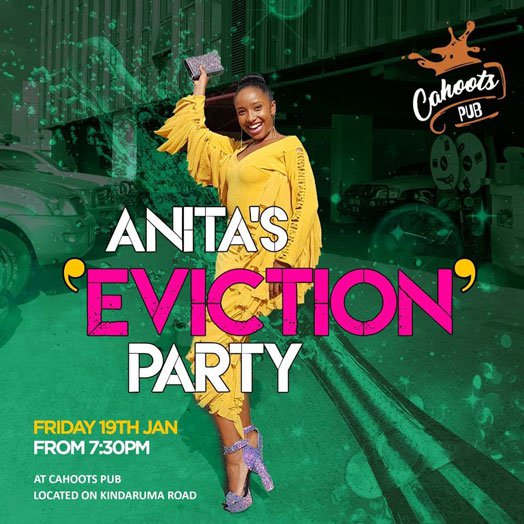 Anita has also hosted NTV’s Teen Republik back when she was younger.