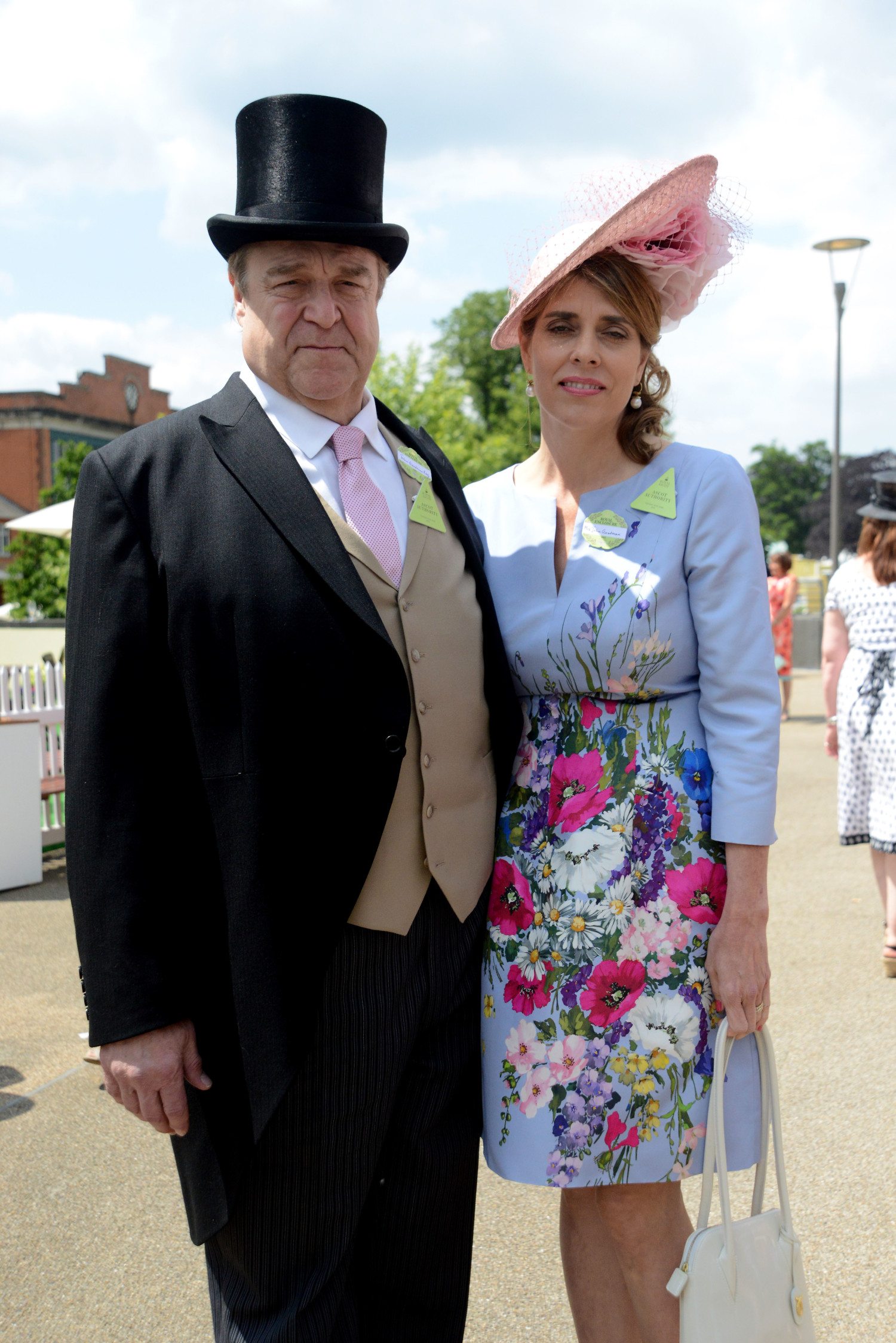 Anna Beth Goodman is an American lady who got into the limelight thanks to being the wife to award winning actor John Goodman. John Goodman is known for his roles in films like Raising Arizona, The Big Lebowski, Transformers franchise, Kong: Skull Island and many others.

Annabeth was born and raised in Bogalusa, Louisiana. She attended Bogalusa High School and later proceeded to study Fine Arts at the University of New Orleans. She then decided to venture into business in Los Angeles.

John and Annabeth met when John was still in the early days of his acting career filming Everybody’s All American while Annabeth was still in campus. The two date, got engaged while on the Mississippi river and got married on October 1989. The couple was blessed with one child born in August 31, 1990 and was named Molly Evangeline Goodman. The family have lived in Calabasas, Tampa, New York City and finally settled in Pacific Palisades, California.

According to John, Anna has been a great support system to him. He had struggles with alcoholism, smoking and obesity for a while but through convincing from Annabeth he went ahead to visit a treatment center in 2007. 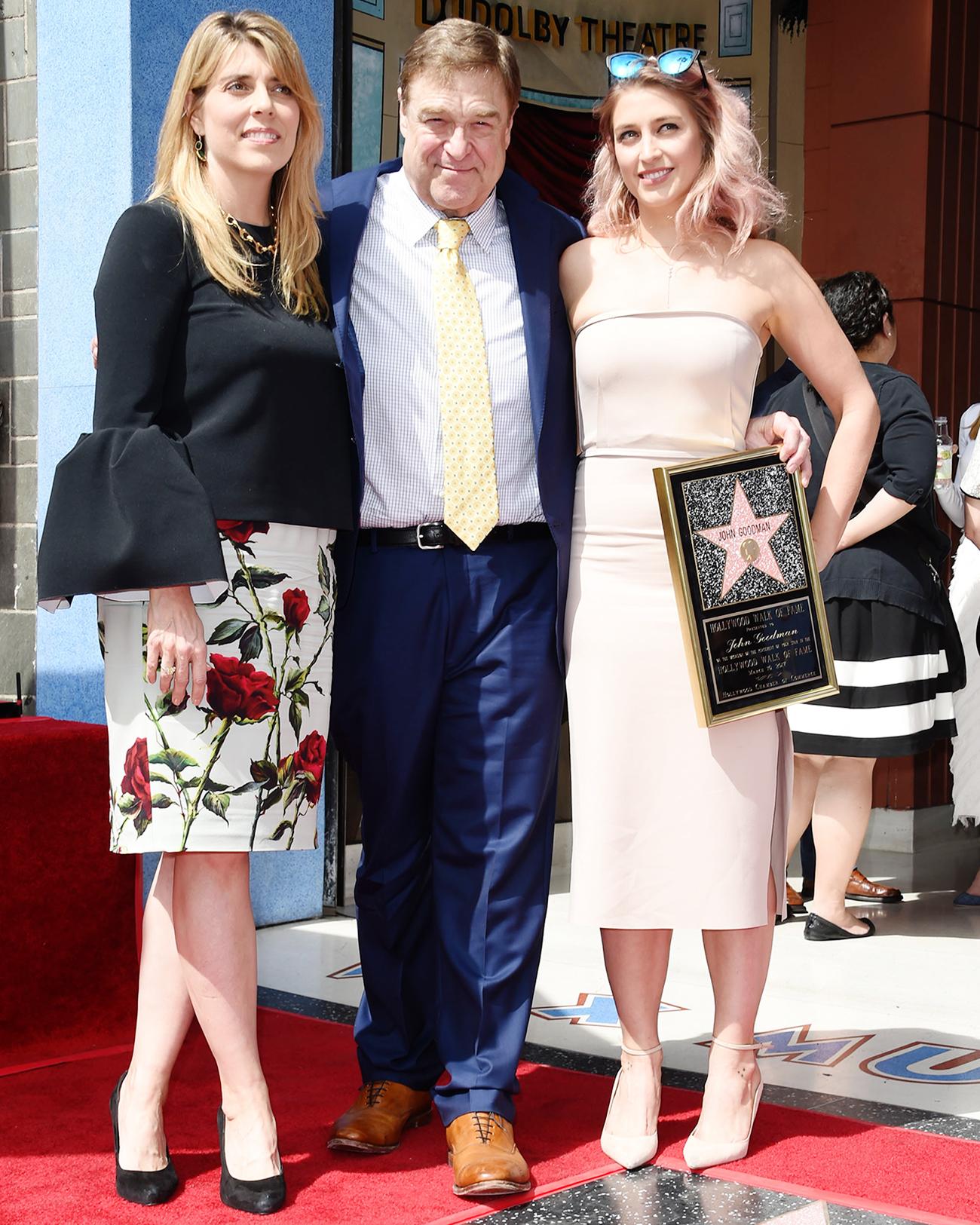 After graduating from university, Annabeth decided to venture in the manufacturing of clothes in Los Angeles. She then moved back to New Orleans and launched a European clothing store for children by the name Pippen Lane. The business has grown over the years enabling it to purchase a century long French clothing brand known as Lylian Heirloom which is now one of Annabeth’s signature labels. She has created her store’s signature label going by the name Layette which features different kinds of clothes for newborns and kids.