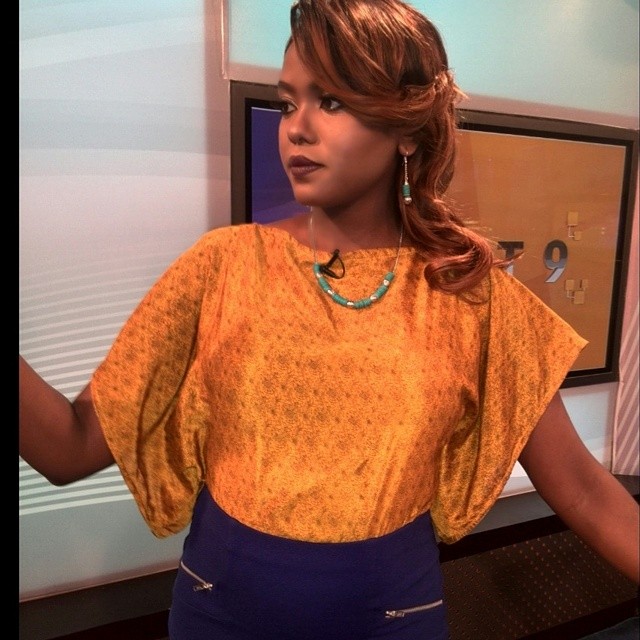 Citizen TV news anchor Anne Kiguta has been away for a while and if you are wondering why, she went to bring new life into this world. She is now a new mother to twins, a boy and a girl. What a blessing!! 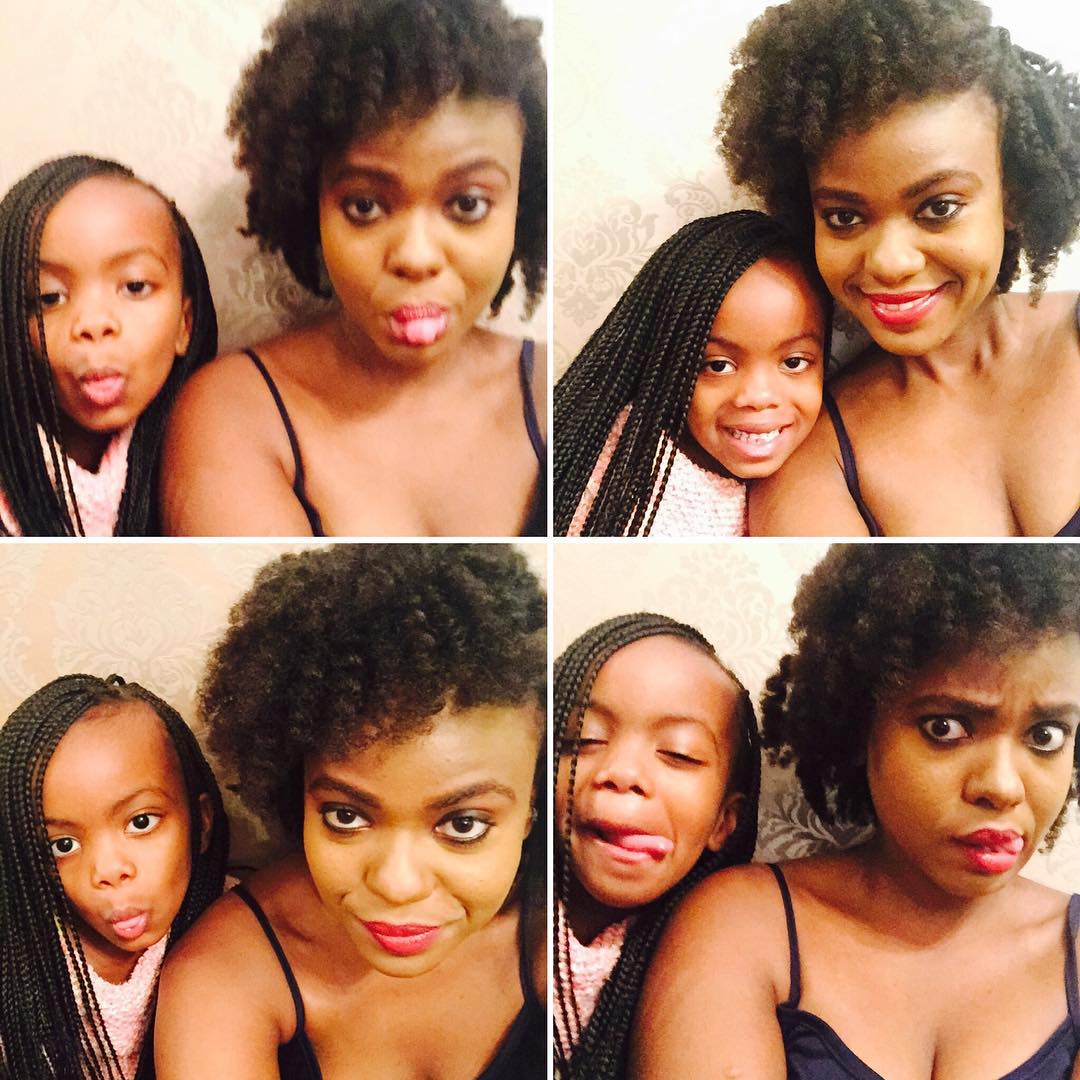 These would be Anne Kiguta’s 2nd and 3rd born kids. She gave birth at the Nairobi Hospital and has kept the news very private since she never even shared a pregnancy photo on social media. It is alleged that the father of the twins is a senior government official at the Office Of The President.

Anne Kiguta once showed up for the screening of James Bond movie Spectre holding hands with Jomo Gecaga who is Uhuru Kenyatta’s personal assistant. The two have however not yet confirmed their relationship. 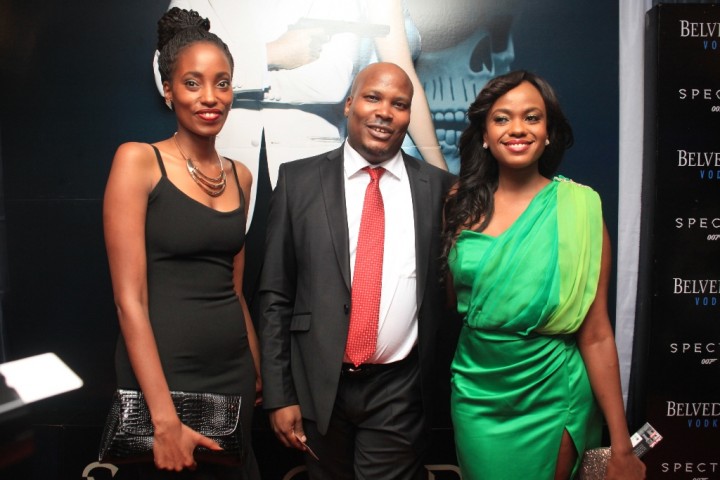 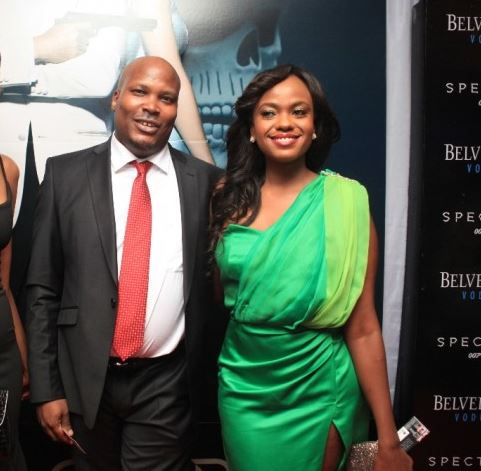 Jomo was also previously a First Officer in the Ministry of Foreign Affairs. He is the son of Udi and Jeni Wambui Gecaga (Uhuru’s older sister) making his the president’s nepher.  He studied at Eton College in Windsor, Berkshire, a very prestigious school. 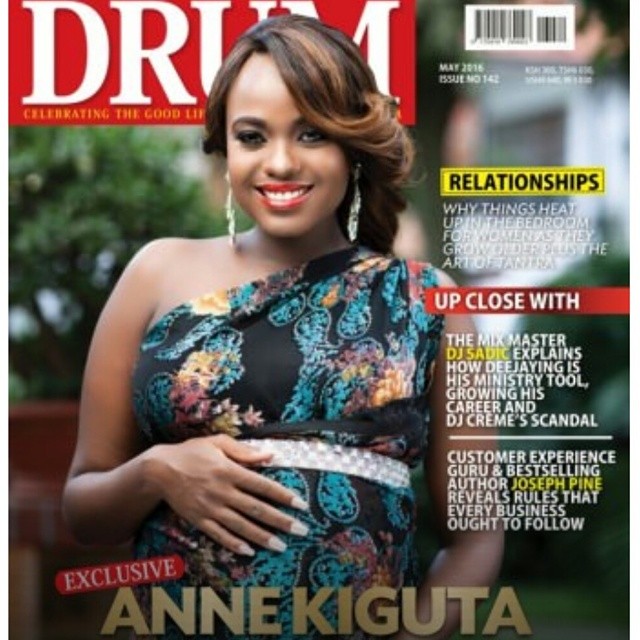 The two dont live together but he also took a paternity leave to help take care of the newborns.