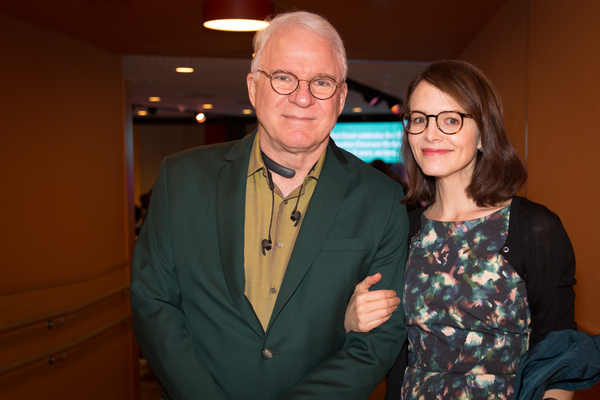 Anne is famous as the second wife to comedian Steve Martin. She was born in 1972 in Pensacola, Florida. Her parents are Margo Stringfield and DR. James Stringfield. Her mother is an archeologist while her father is a pulmonologist. She studied at Pensacola High School and later on Davidson College where she graduated in 1994.

Anne is married to Steve Martin, a comedian and actor. The couple first knew each other when Anne was working as a fact checker for the New Yorker and she was assigned the role of checking his comedy pieces. Their relationship stirred a lot of controversy due to their age difference of more than twenty years. They got married at Steve’s Los Angeles home on 28th July 2007. Together they have a daughter, Mary, who was born in December 2012. 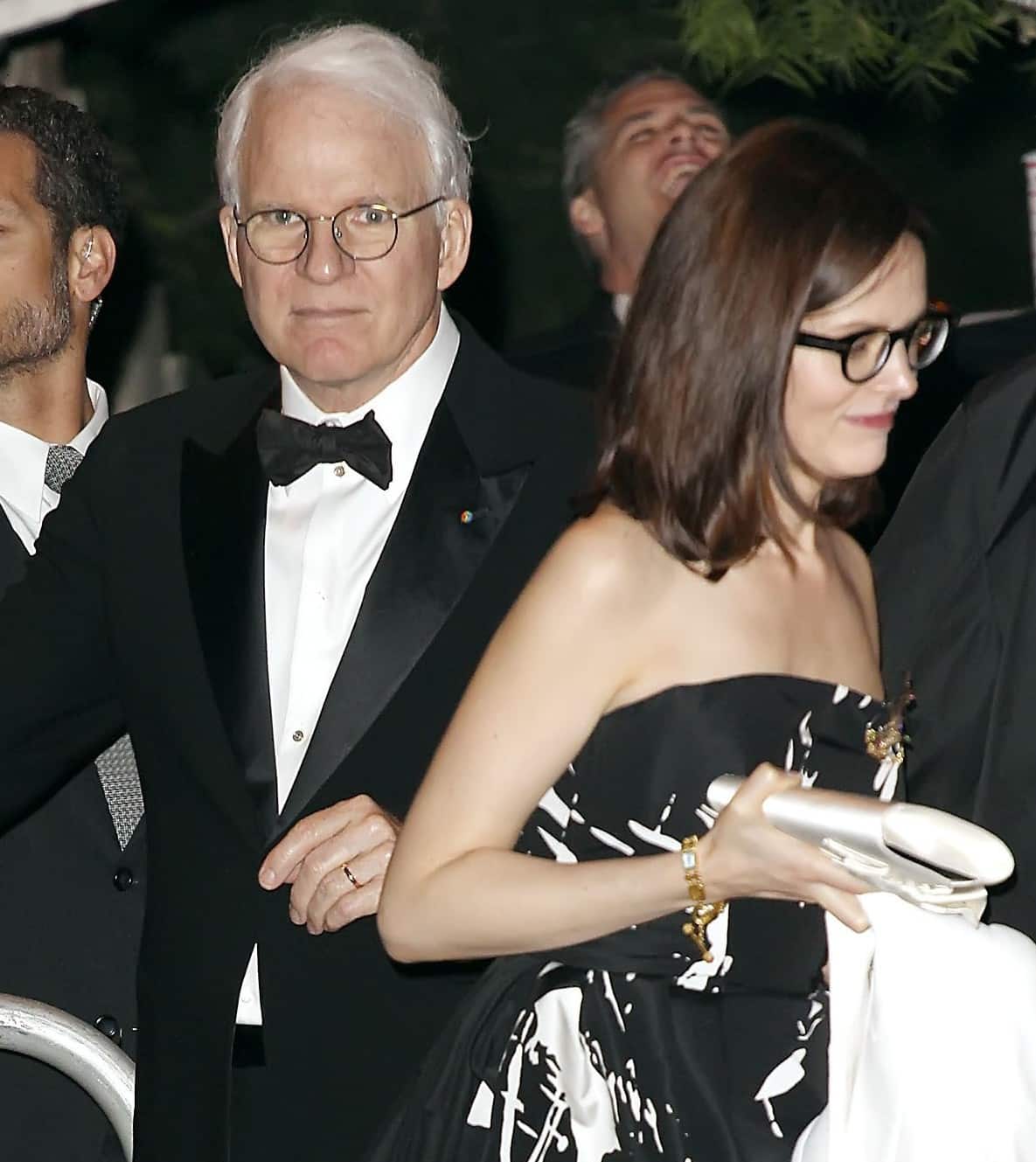 Anne is an American writer for the New Yorker Magazine. At some point she worked as a freelance writer for Vogue. She has written reviews for art and Broadway plays. No information is available about her current career as she kept her life private after her marriage.