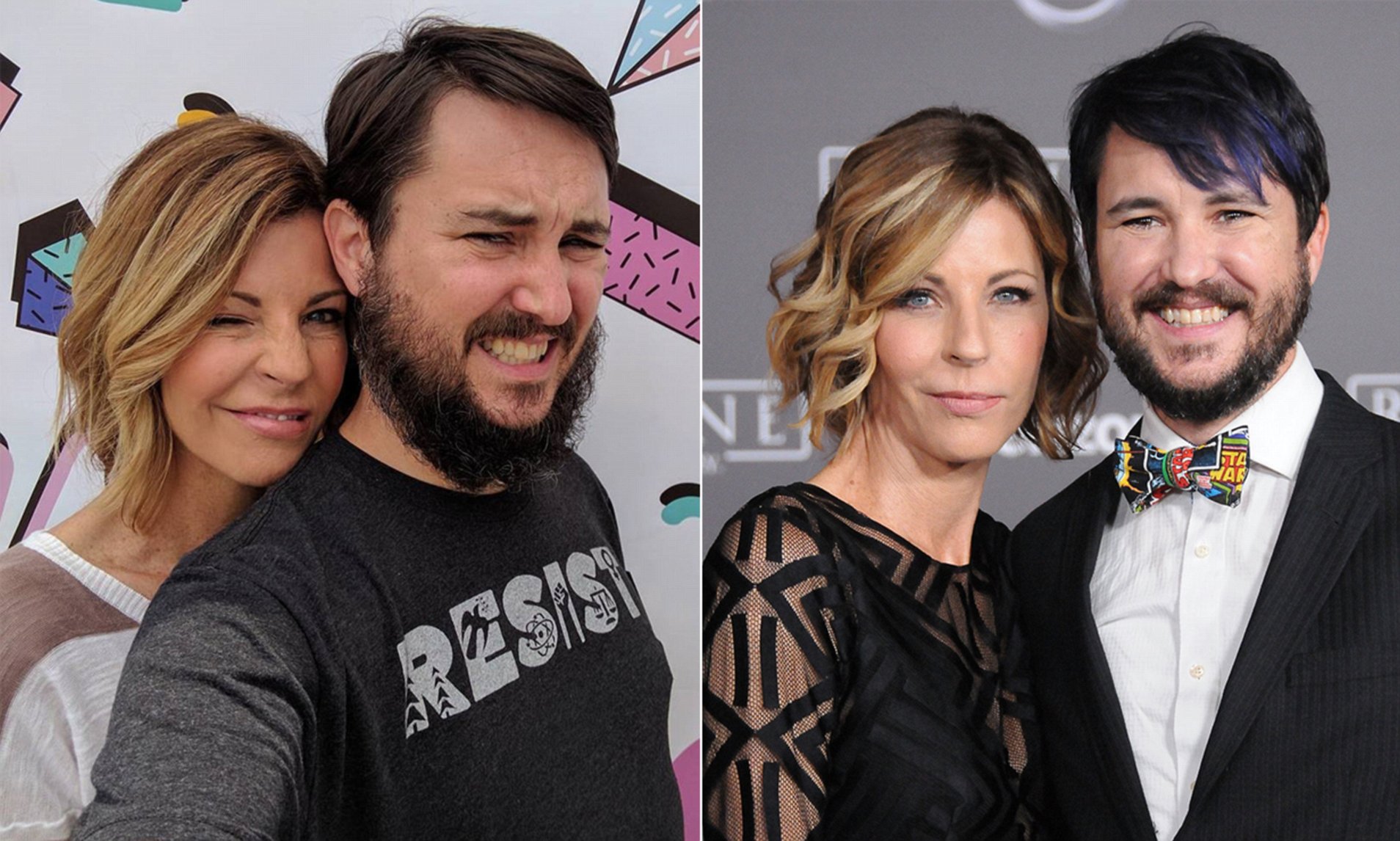 Anne was born on August 9, 1969 as Anne L. Prince. Details regarding her childhood have been kept away from the public. Wil and Anne first met at a friend’s party on new years eve back in 1995. At the time, Wil was just 19 while Anne was 26. Their mutual friend saw that the two seemed attracted to each other but none made a move so an introduction was made. They later started dating and in November 7th, 1999 they ended up getting married. Despite not having children of their own, the couple have two kids, Ryan and Nolan, from Anne’s previous relationship. 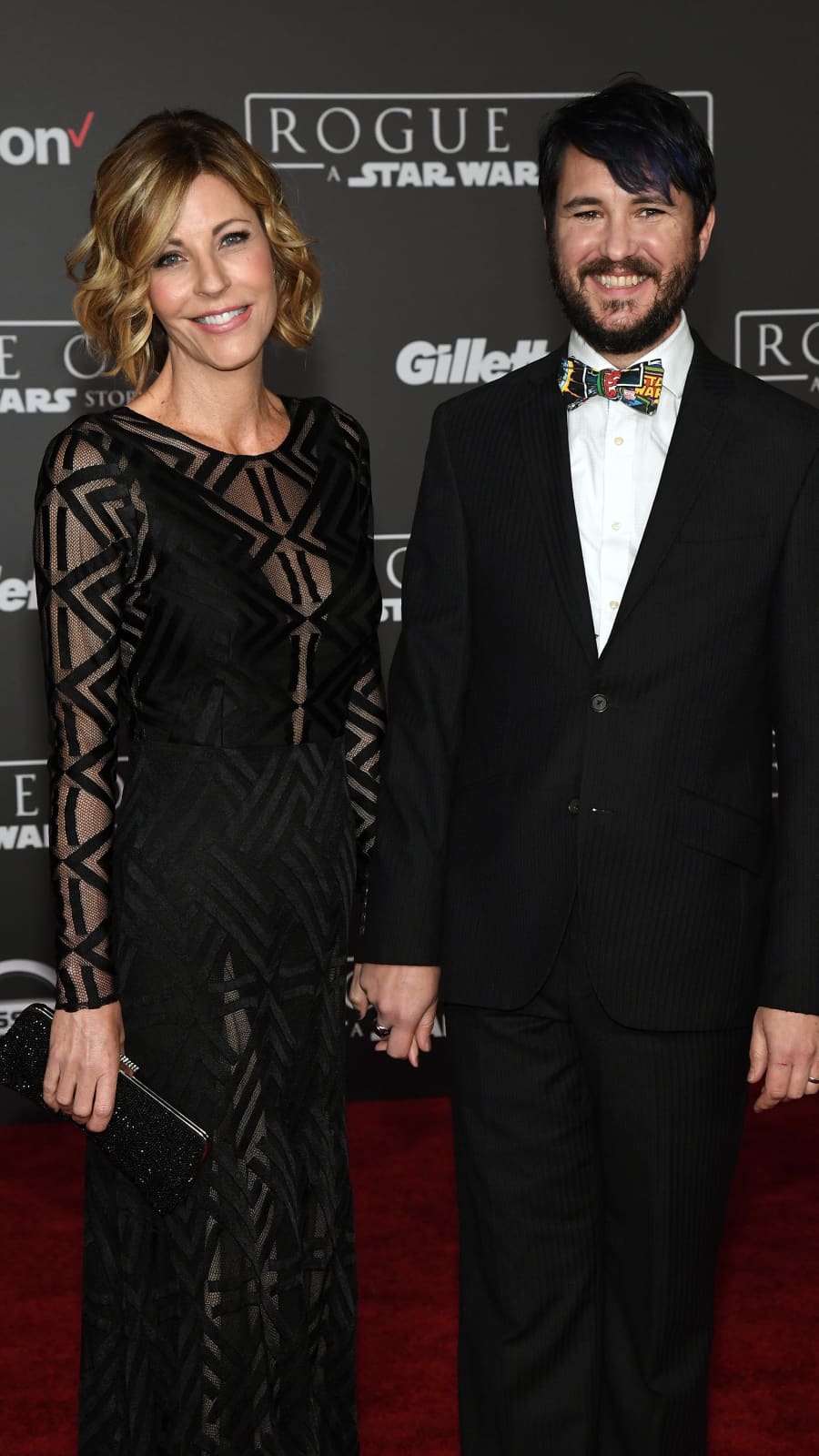 During her younger years before getting married to Wheaton, Anne attended cosmetology classes at night while working as a hairstylist in the daytime. In 2012, she had to retire from being hairstylist due to the shoulder pains she developed.

Anne has ventured into the acting scene through making an appearance as a passenger in the movie Sharknado 2: The Second One and in TableTop as herself. She is also a writer evidenced by her book by the name Piggy and Pug.

Currently, she runs a foundation by the name Foundation of Awesomeness together with her husband. She has the title of executive director while Wil is the associate director.