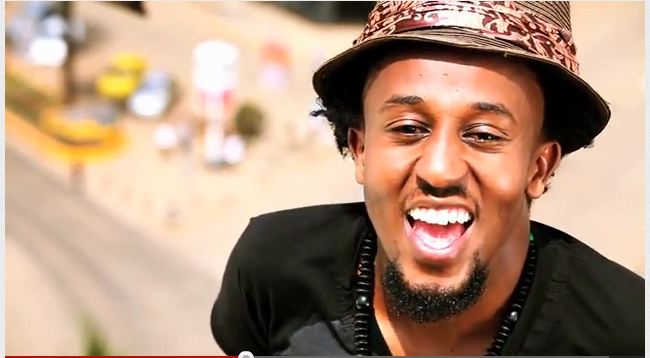 Singer and radio presenter Anto Neosoul has decided to end his services at NTV teen show, Teen Republic. He blames his decidion to lack of creativity in the show. This is what he had to say.

“August 23 will be my last day on the show. I’m leaving because I have grown a great deal and I think creatively the show hasn’t grown. I have tried over and over to ask for changes to be implemented but it has taken so long. The show is not evolving. It has hit a creative dead end.”

“Maybe it is not the show, it is me. Because, if it is still appealing to the target audience…” Asked why he could not wait for the creative changes to be implemented he said, ”I want people to ask, ‘Why has he left?’ and not ‘When was he planning to leave the show?’. The show was not taking the creative direction I have envisioned and people were getting comfortable. It has been a great two years. I need to move to greater heights.”