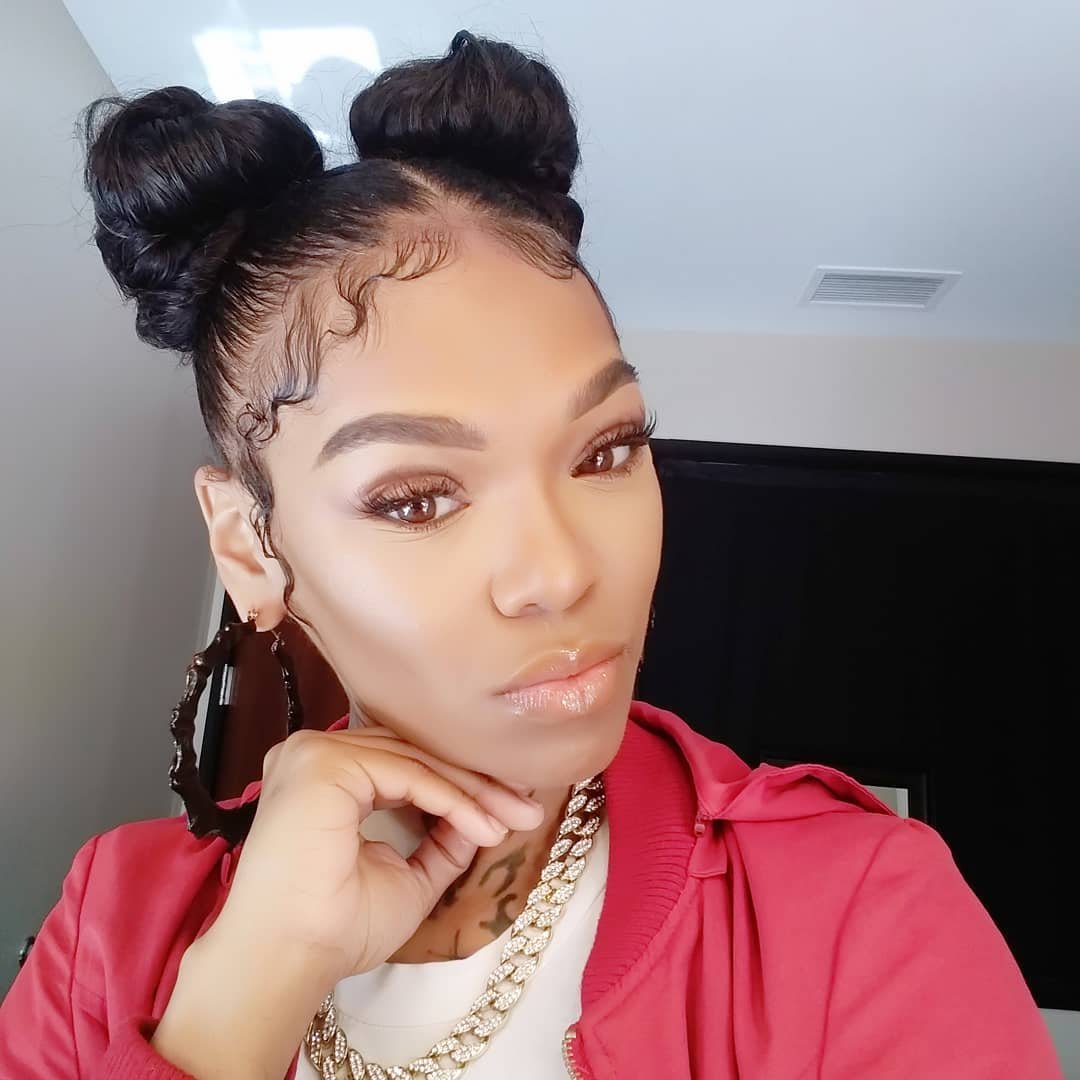 Apple is an exotic dancer based in Los Angeles who rose to fame after joining the cast of Love and Hip Hop Hollywood season 5.

She was born on 16th May 1985. She has 3 children, Richard, Kali and Miyaki. She is not in any relationship currently. 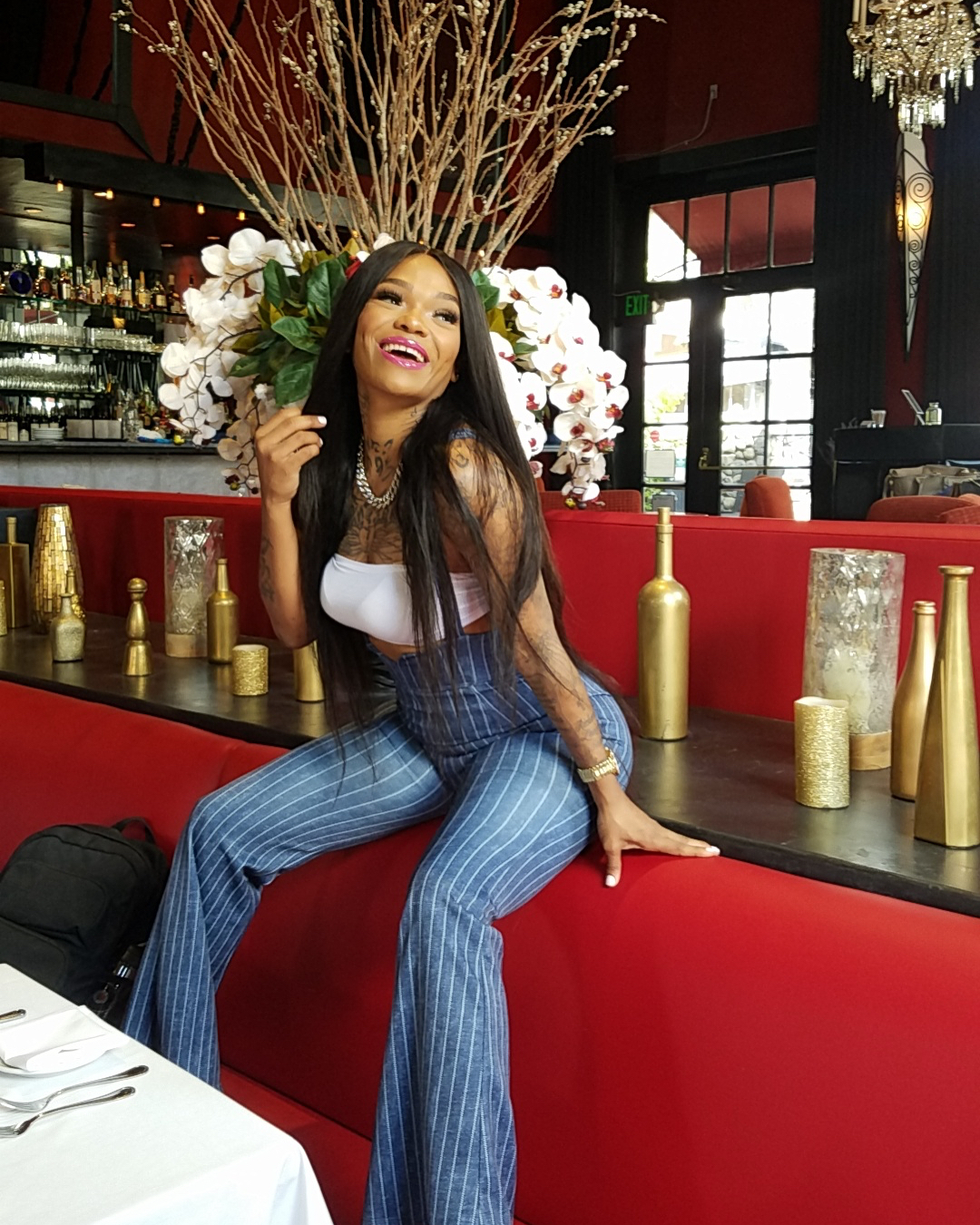 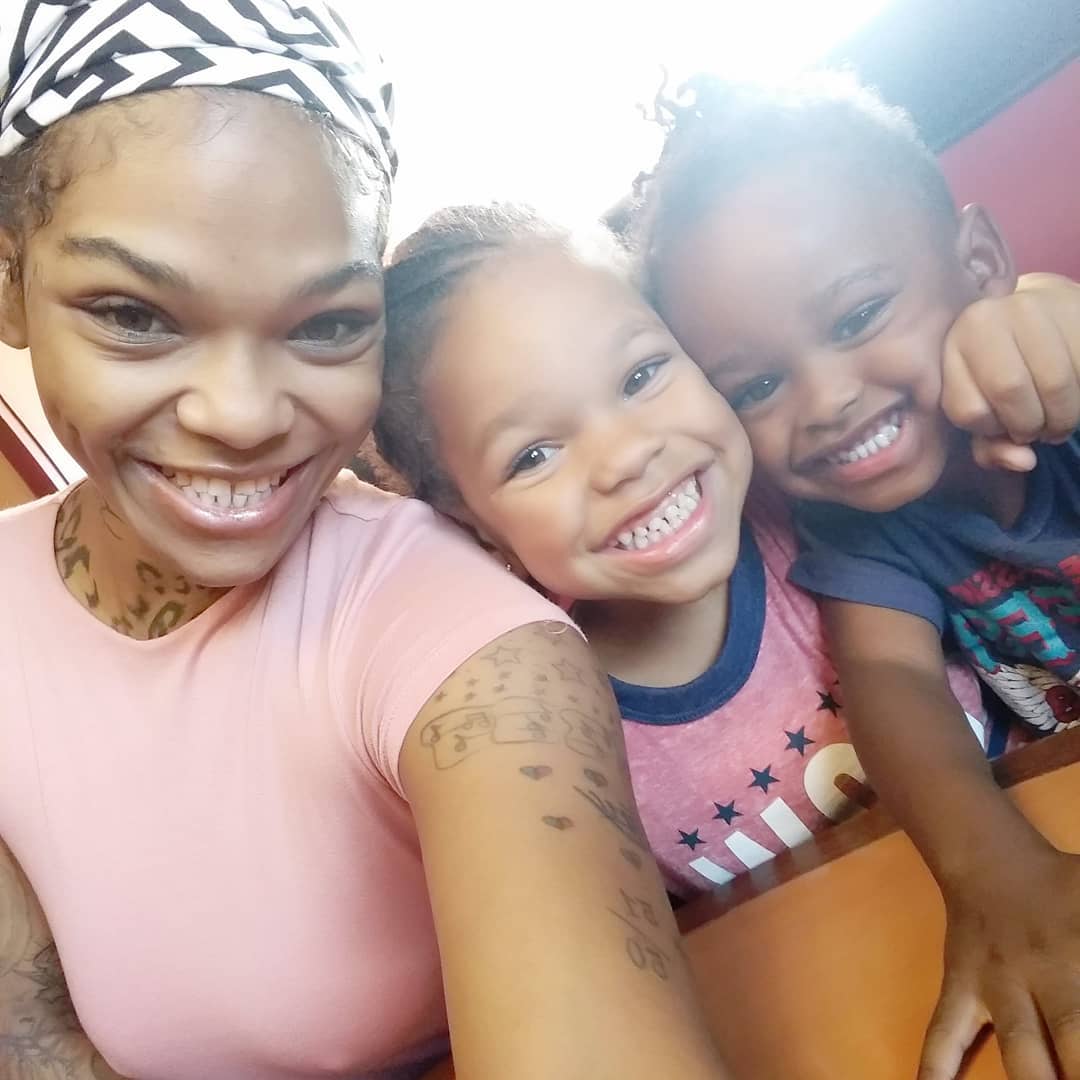 Apple is currently part of the cast of Love and Hip Hop Hollywood season 5 where she is seen working on her music and approaching different producers like A1 and Roccstar. She now has a single titled One in a Million. She is definitely one to watch on season 5 of the show.

She started off as a striper in Los Angeles. She has appeared on a number of music videos for Ty Dolla $ign, Chris Brown, YG, Future and Snoop Dogg.