Infrastructure development is a big contributor. When the government starts a large project in an area eg offices being built or industries being set up etc, the area becomes a hot cake since there is the possibility of jobs in the area, better roads and better security. This will attract people and increase demand. According to the law of economics, if demand goes up while quantity  remains the same or starts decreasing, prices will definitely go up.

So where in Kenya are we likely to see land prices boom? 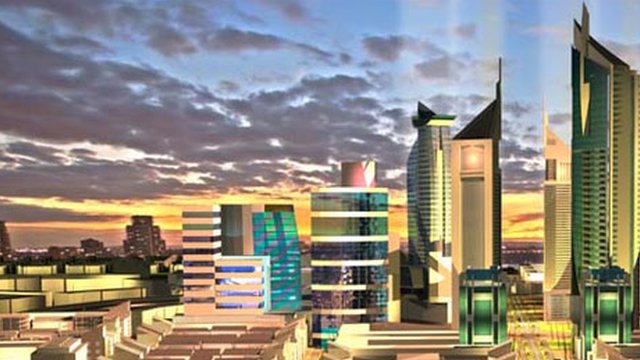 The government bought around 5000 acres back in 2009 so as to construct Konza city. Once this project is complete land prices in the surrounding areas will be sky high since it will be a new urban area with many companies buying office spaces. The governor of the county has done massive upgrades of various utility items such as water and getting better health care in the area plus improved security. This has made the area more attractive to people and as a result will attract building of banks, schools, supermarkets etc 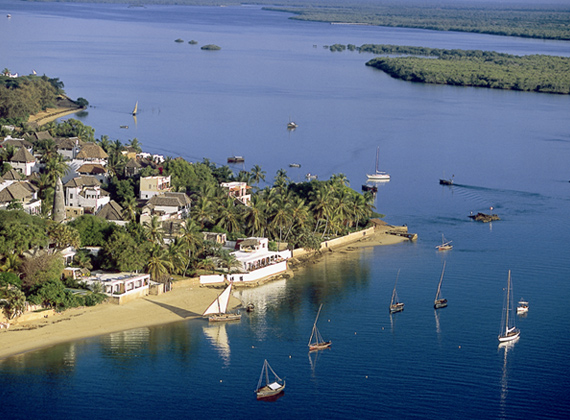 In Lamu, there is the Lapsset corridor (Lamu port-South Sudan-Ethiopia Transport). Transportation companies, industries which import and export goods, power companies etc are all planning to set up offices an industries in the area. This will attract people in the area since various jobs will be available. The prices of land there have so far tripled. An acre which used to cost sh1.5 million now costs around sh4 million and this is not the price ceiling. Once the project is complete and other projects start the prices will keep going up. Companies are willing to fork out huge amounts of cash so that they can set up their businesses as close to the port as possible. 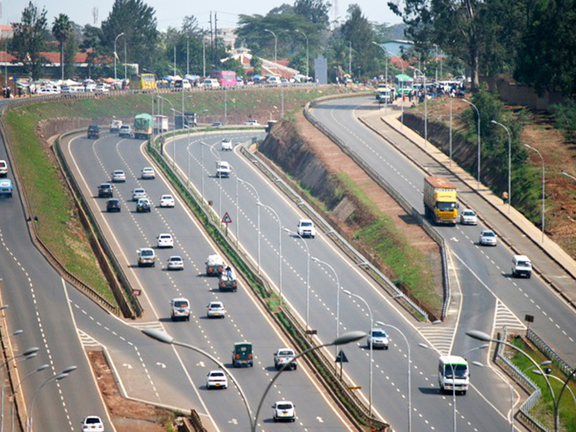 The completion of Thika super highway has caused land prices in the areas to shoot up. Some prices have gone up by as much as 10 times the original prices the owner bought in a really short time. This is caused by the construction of huge malls such as Thika Road Mall and there are still other upcoming malls. The area’s population is growing faster since the highway has less traffic hence it is easier to reach the CBD. 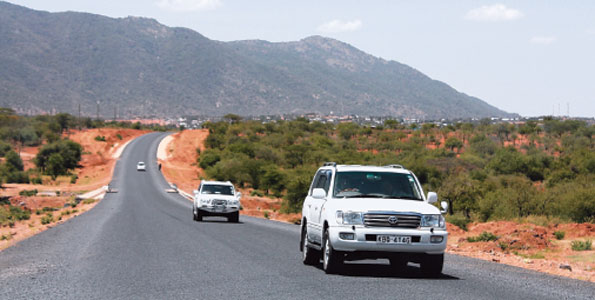 This is the road linking Kenya to Tanzania. It starts at Isinya through Kitengela, Kajiado all the way to the border. So many people have bought land in Kitengela and Isinya plus many banks and supermarkets are opening branches in that region. This demand has caused land prices to rise. 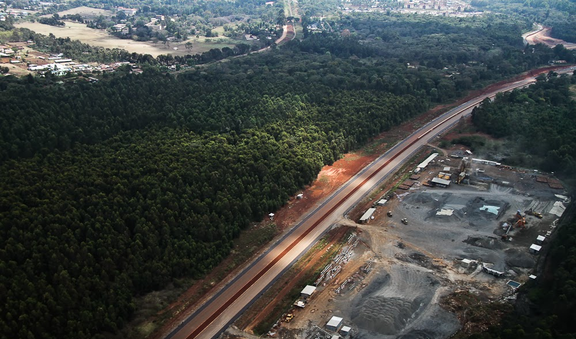 It will be developed starting from Mombasa Road as a dual carriage way all the way to Kikuyu. It’s meant to provide an alternative route to Western Kenya without passing through the CBD. 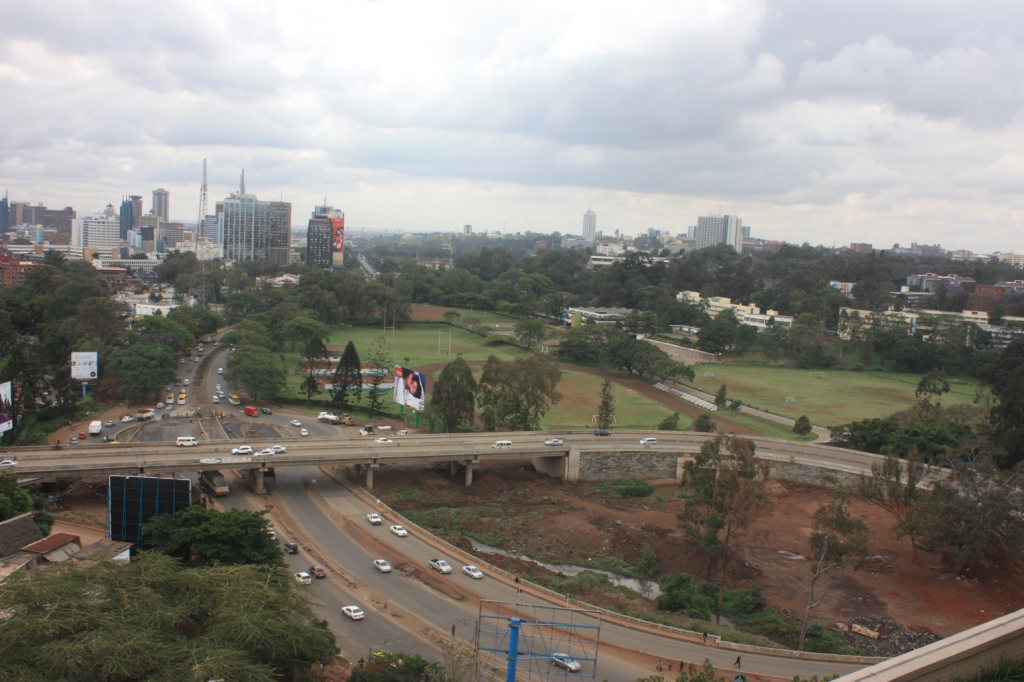 This is a 39km road that starts from the Ruiru Kiambu road, crosses the Northern bypass into Thika Road. It then crosses Kangundo Road all the way to Mombasa Road without passing near the CBD. Various estates have come up along the road since the road has less traffic making it attractive.