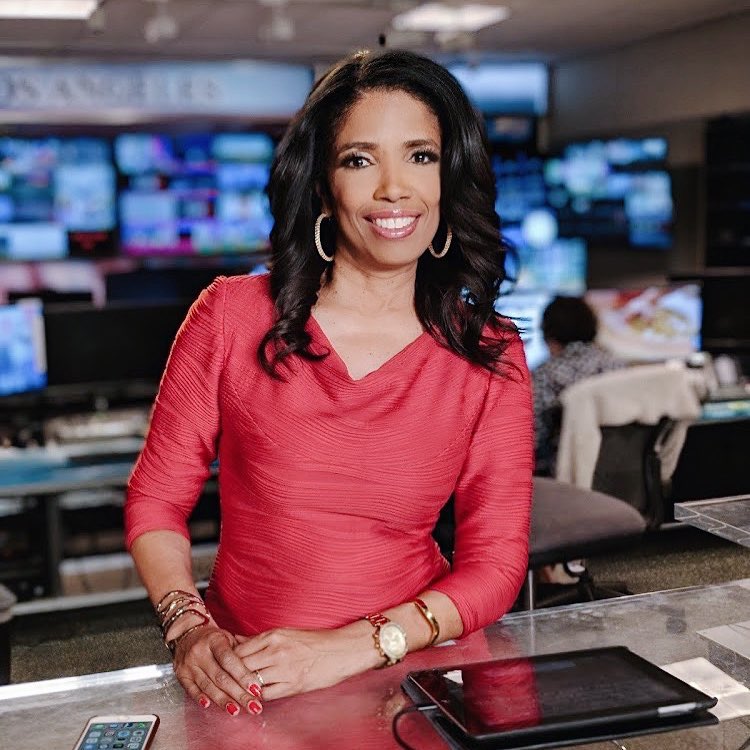 Areva is an American attorney, producer, TV talk show host, CNN analyst, author and commentator. She was born in 1949 in St. Louis, Missouri. She studied at the University of Chicago and graduated with a degree in Economics. She then attained a Juris Doctor degree from Harvard Law School.

She is married and has three children; two daughters Michael and Morgan and a son Marty. Marty was diagnosed with autism from the age of 2. 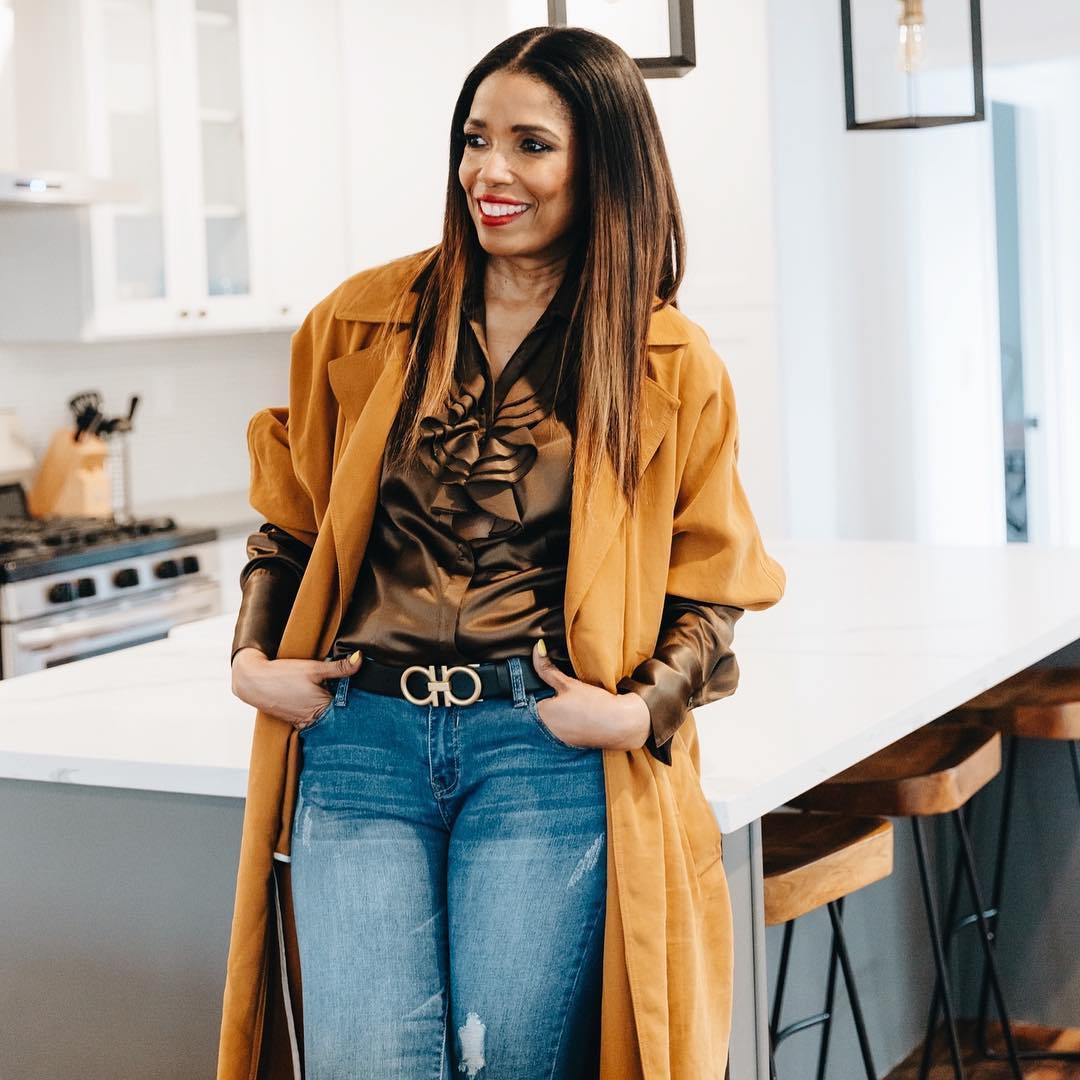 Areva is a guest co host on the show The Doctors which is an Emmy Award winning show. She is also a co-host on Face the Truth, a talk show on CBS. Areva is also a CNN legal analyst and has appeared on shows like Good Morning America, Daily Mail TV and other shows across CNN. She is also a founder and a managing partner for Martin & Martin LLP in Los Angeles, California.

Areva is also involved in charity having created a nonprofit organization for autistic people called Special Needs Network Inc. She has a book titled The Everyday Advocate: Standing up for your Child With Autism and other Special Needs. The book is an Amazon bestseller. She has another book titled Make It Rain; How To Use the Media to Revolutionize Your Business and Brand. The book made it to the top of Nielsen, Publishers’ Weekly, Amazon and Barnes & Noble bestsellers list.

She has received a number of awards like LA County Woman of the Year Farmers Insurance Living Legacy and Langston Bar Association Advocate of the Year, GLAACC Lawyer of the year.