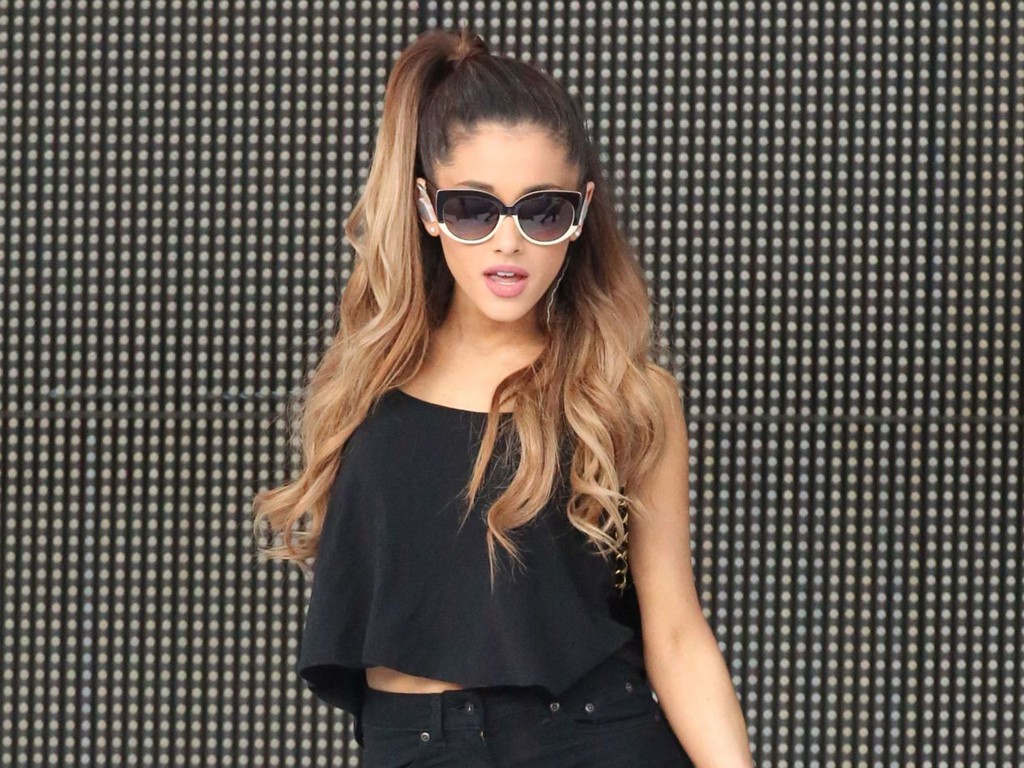 Ariana Grande is an American singer and actress who began her career in 2008. She has an estimated net worth of $35 million. She started out back in the Broadway musical 13 then got a role in the TV series Victorious and Sam & Car. Her music career started in 2011 and her first album was in 2013. So far she has released three studio albums with each of them certified platinum by the RIAA. She is the second most followed person on Instagram.

How Much Money Does Ariana Grande Make From Music? 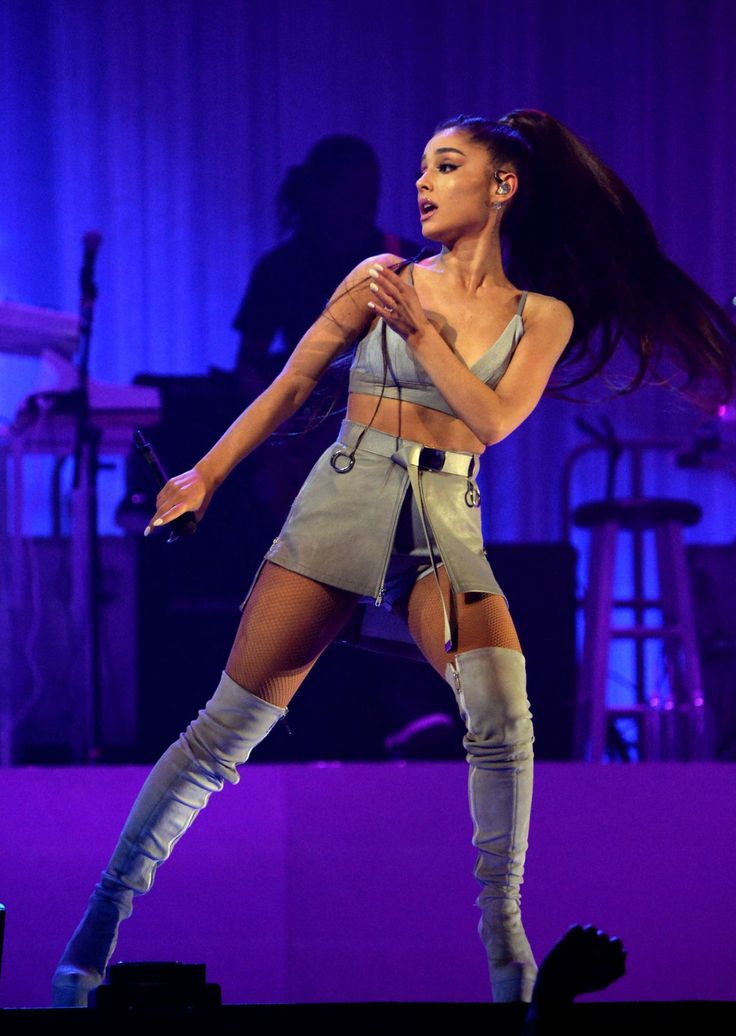 Most musicians make the bulk of their income through touring and on-stage performance. Ariana has so done 3 tours: The Listening Sessions (Grossed $679,360), The Honeymoon Tour (Grossed $51.8 million) and Dangerous Woman Tour (Grossed $28 million). She currently averages around $830,000 per stop. Currently, Ariana has signed an exclusive multi-million publishing contract with Universal Music Publishing Group.

Before music, Ariana Grande was an actress in the Nickelodeon show Victorious at the age of 16. She was able to appear on 57 episodes of the kid-friendly show between 2010 and 2013. She raked in $9,000 per episode for the first season. She was also paid extra for her musical contributions: $4,000 for a theme songs, $3,000 for a song played in various episodes, $1,500 for a 20-second ditty.

Ariana comes from a rich family. The family is based in Boca Raton. Her father Edward Butera is the CEO of Ibi Designs Inc.

Endorsement deals are also a big earner in Ariana Grande’s career. In 2014, she inked an endorsement deal with bottled water brand Wat-AAH. The product is in over 15,000 supermarkets and over 8,500 schools. In 2016, Ariana collaborated with MAC on different lip products for the Viva Glam line. Other companies she has worked with include Guess, Lipsy and Brookstone Cat Ear Headphones.