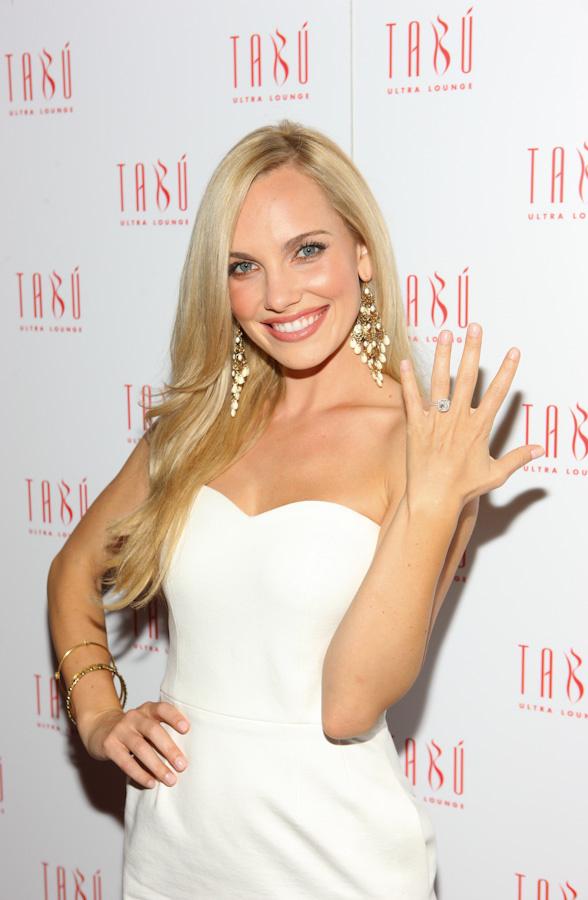 Ashley is an American actress and model. She was born on 31st August 1985 in Orange County, California. Her parents are Michele Knutsen and Kip Hartman. She has two sisters one of them being Maria Carmel, a fashion photographer. She studied at St John The Baptist elementary school before proceeding to Mater Dei High School. No information is available about her parents or romantic life.

Ashley started off her career in 2003 on American Idol. She made it to the top 32 finalists. She did a beautiful rendition of Diana Ross’s song Touch Me In The Morning which made the judges suggest she goes into acting and modeling. Soon after, she was recruited by the casting director of FOX series, The O.C. She got a recurring role in the first season of The O.C as Holly Fischer. She has appearen on other films like Quintuplets and Danny Bonaduce Life coach in 2008.

She has a talent agency called Star Born Talent alongside her friend Sanjay Bhushan.