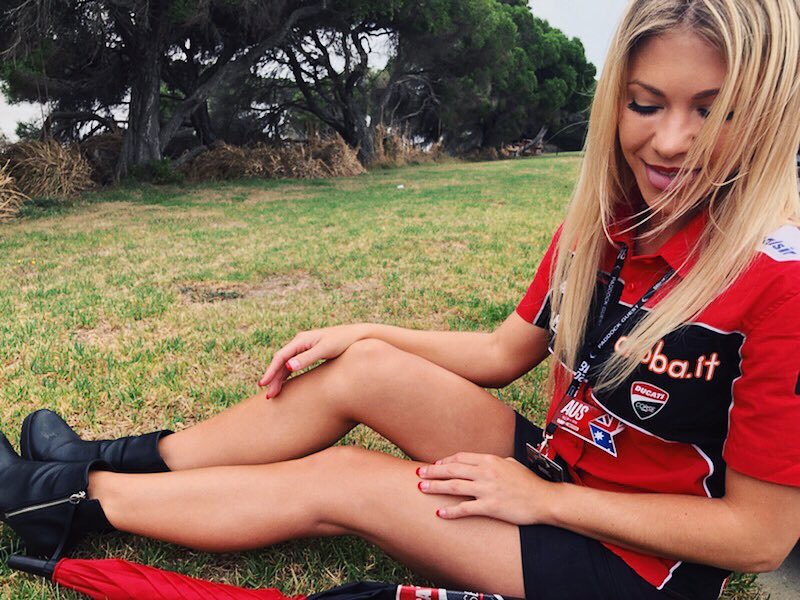 Ashley is famous as the girlfriend to Parker Schnabel, the grandson to millionaire gold miner John Schnabel. She was born on 6th March in 1994 in Cowes, Victoria Australia. Her parents are Stephen and Deb Youle. She has an older brother, Jamie Youle, an Australian football player. She is a certified veterinary nurse. No information is available about her early life.

Ashley met Parker while on a trip to Australia. They started dating in 2015.  In March 2018, Parker announced that they had parted ways because of his busy schedule.No information is available about her current relationship. 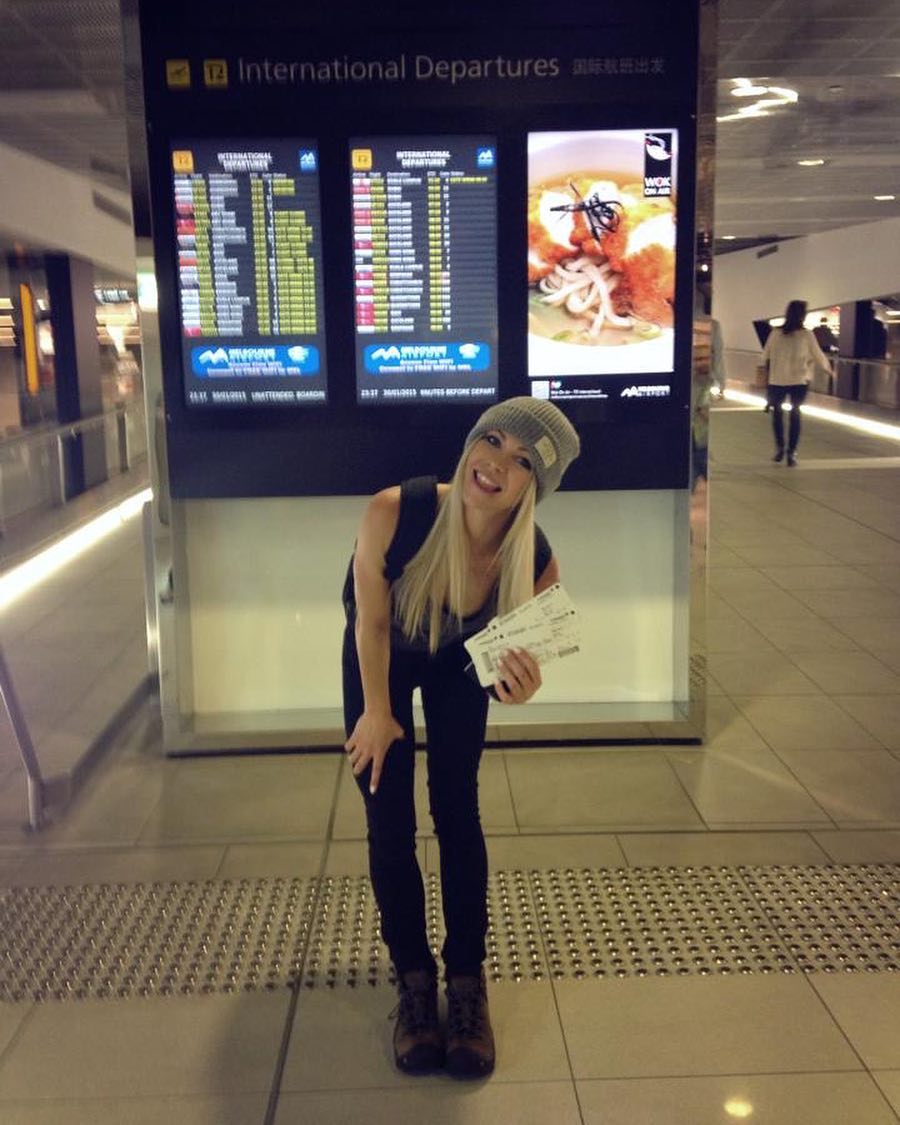 Ashley is a certified veterinary nurse and has worked with veterinary services. She also works as a volunteer for organizations like the Worldwide veterinary and the Asiatic bear rehabilitation program team.

She is also a member of the Melbourne based street dance studios and Superhood dancing crew. She also appeared on Discovery Channel reality series Gold Rush as Parker’s girlfriend.