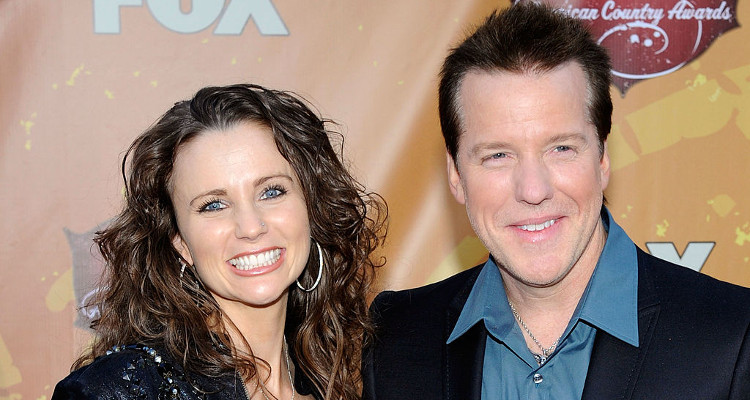 Audrey is the wife to famous ventriloquist and comedian Jeff Dunham. She was born on 29th August 1980 in California, United States. Her parents are Steve Murdick and Sally Murdick.

As a teenager she was obsessed with weight loss and started to eat healthy. However, at the age of 21 years she weighed her heaviest and that is when she made the decision to become a body builder.

In 2009, Audrey started dating Jeff Dunham and in December 2011 they got engaged. They got married on 12th October 2012 in Santa Ynez, California at the Sunstone Vineyards and Winery. In October 2015 they were blessed with twin boys, Jack Stevan Dunham and James Jeffrey Dunham. Jeff Dunham was previously married to Paige Brown in 1994 and they had three daughters, two biological by the name Kenna and Ashlyn and one adopted by the name Bree. Jeff filed for a divorce in 2008. 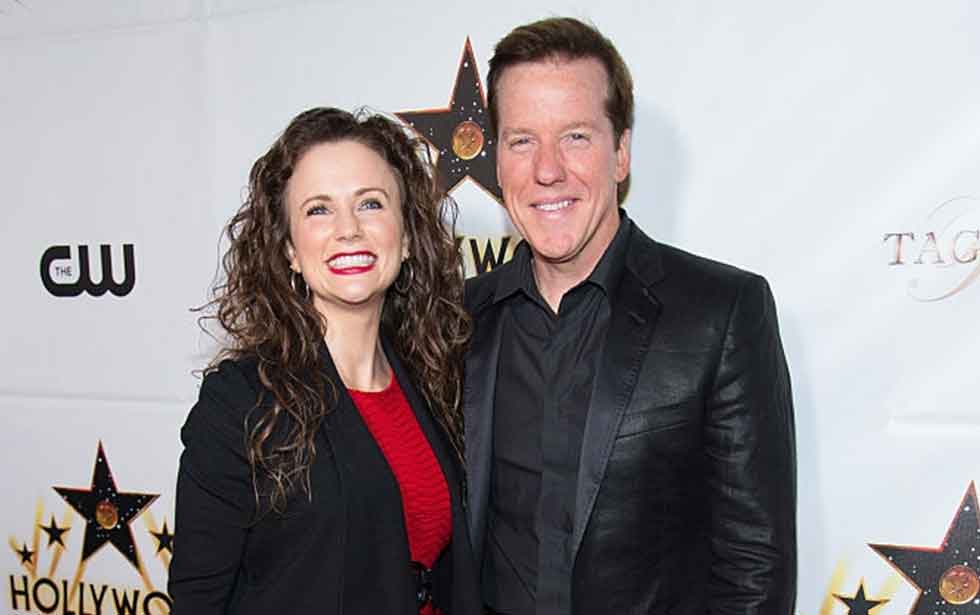 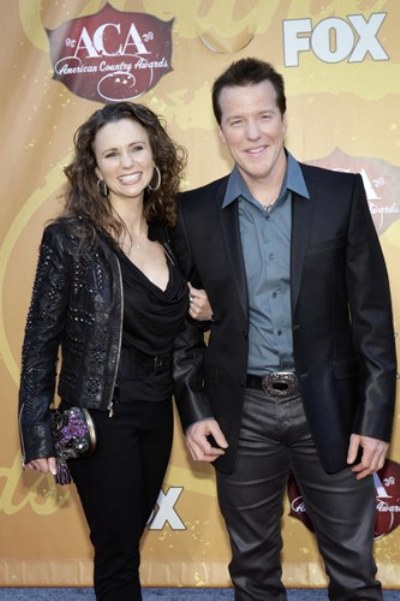 Audrey is a certified plant based and sports nutritionist, competitive body builder and personal trainer. This started after a long journey of weight loss. After she started body building she noticed a difference which motivated her to become a nutritionist and a personal trainer in order to help others.

As an actress she has appeared on movies like The Thieves Guild of 2015, Minding the Monsters in 2012 and Achmed Saves America in 2014.