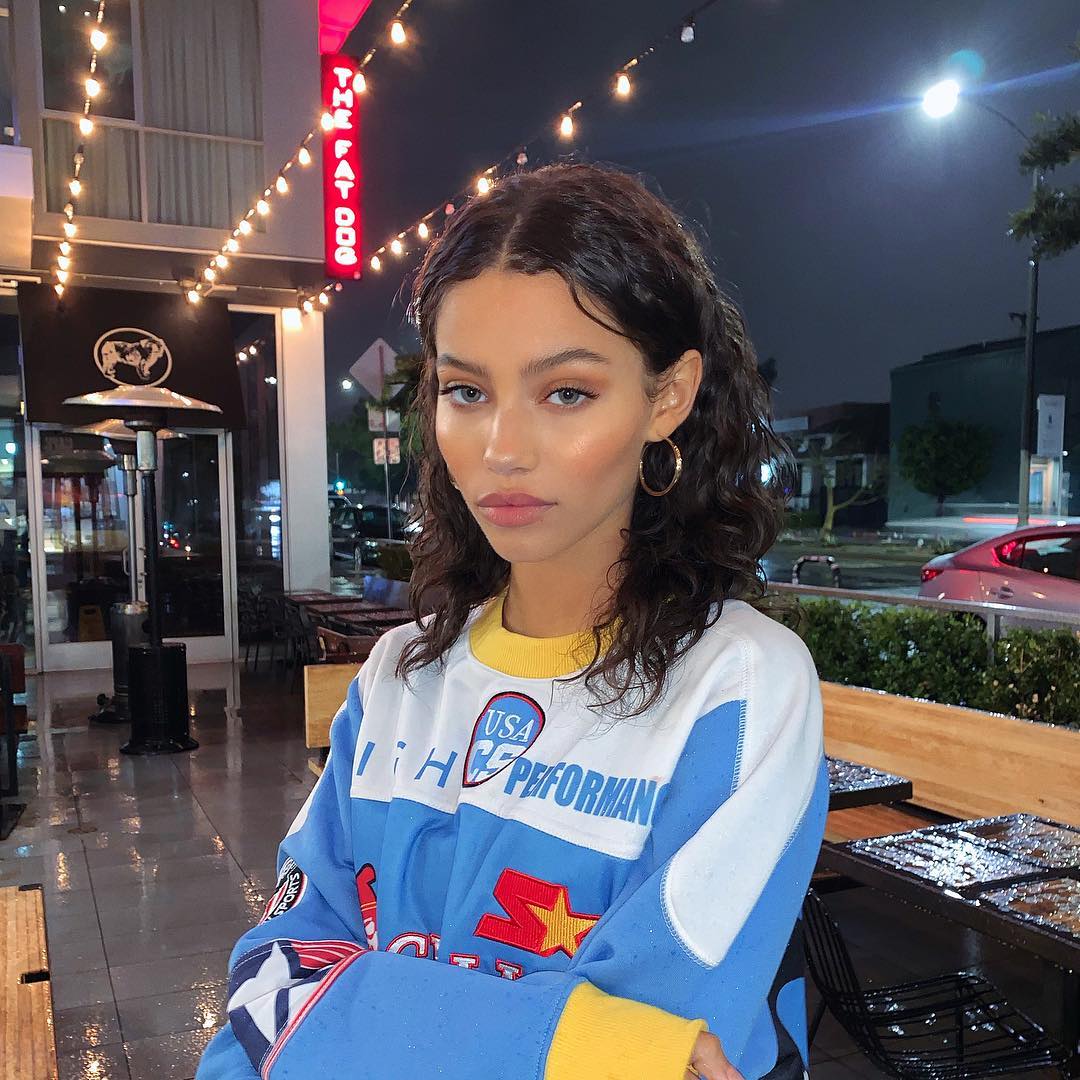 Audreyana is a model. She was born on 13th April 1999 in Oklahoma City. Currently she splits her time between Arizona and Los Angeles. No information is available about her education, early life or parents.

Her fame catapulted when Justin Bieber posted a photo of the two of them after a hike and were said to be dating. Audreyana is in a relationship with Benjamin Kicks, an entrepreneur in the sneakers industry. However not much is known about this relationship. She has also been spotted twice partying with Scott Disick. 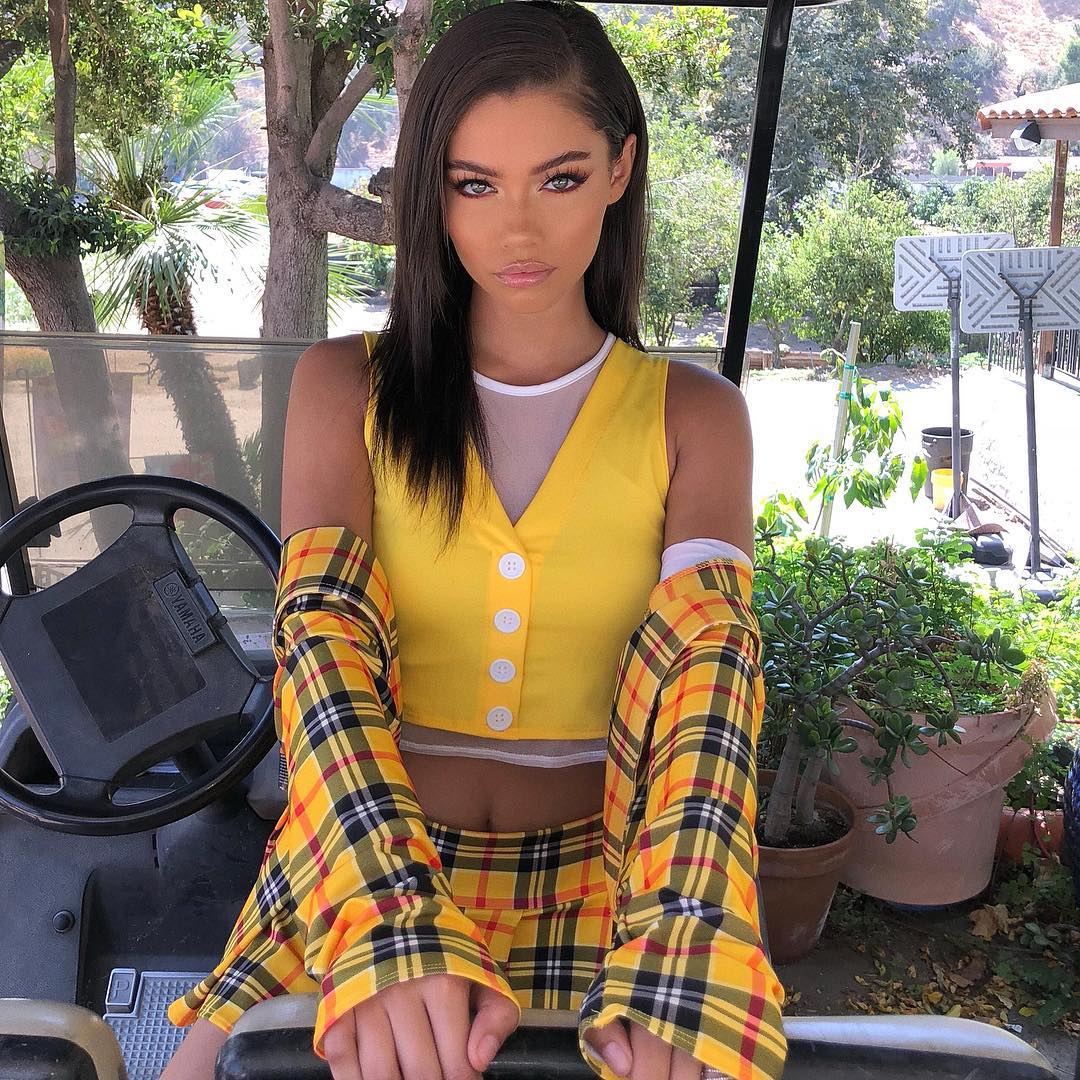 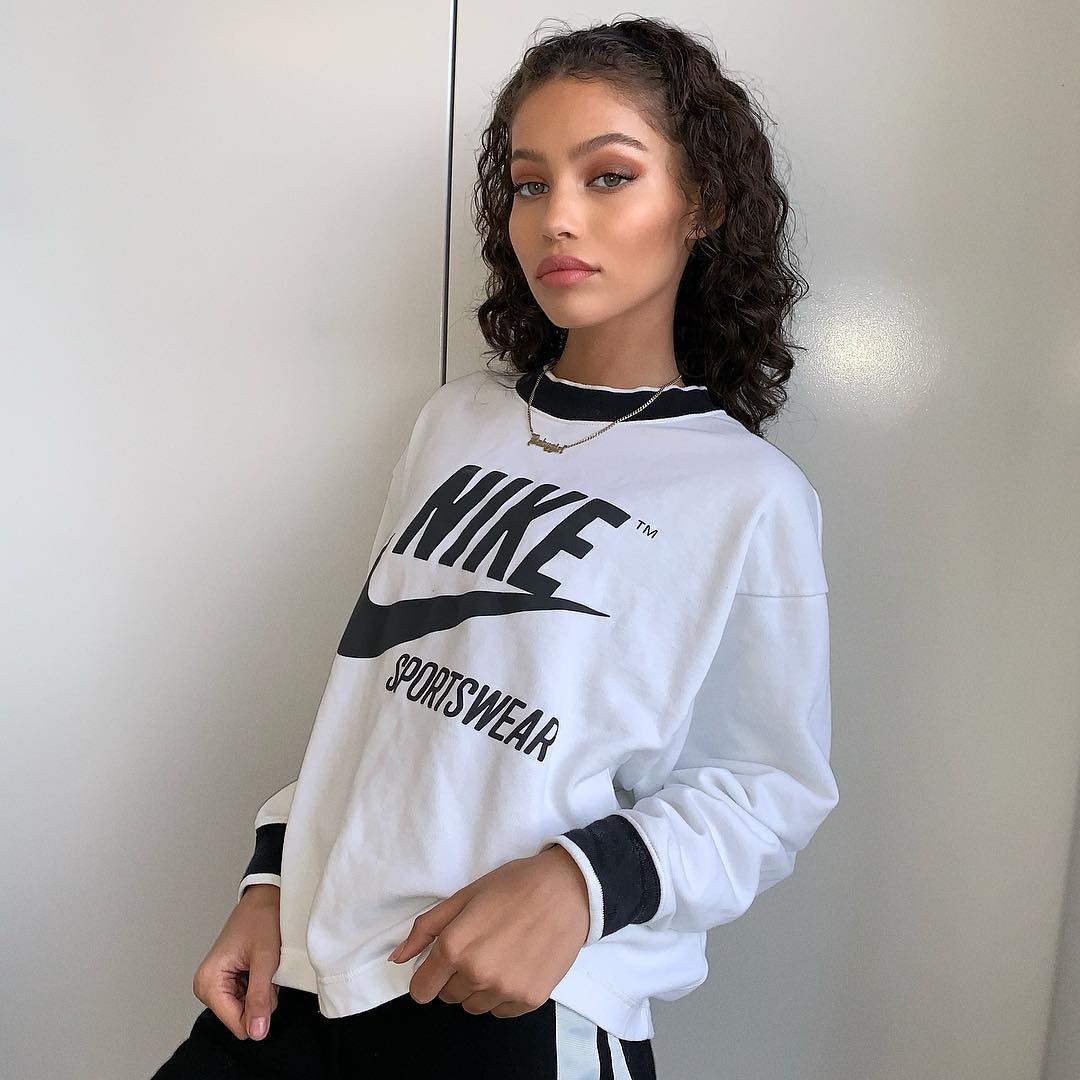 She started her career after her mum submitted her name to a modeling agency in 2016. She has modeled for Pac Sun, LPA, Frankies bikinis, Khloe Kardashian’s Good American line and Kylie Jenner’s cosmetic range.