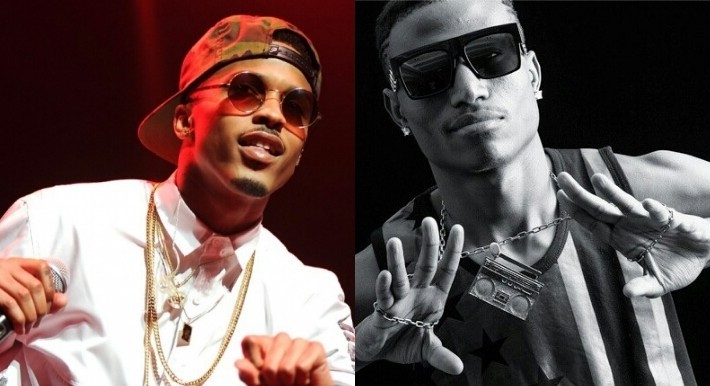 Have you heard Octopizzo’s new hit rap song called This Could Be Us? Well if you havn’t head out to Youtube and check it out. In the chorus you will hear an American singer singing and Octopizzo claimed it was August Alsina.

It turns out Octopizzo may have lifted it from somewhere else since August Alsina and his management denied ever recording the song with Octopizzo. He made the confirmation through his official Twitter handle. Well its upto Octo to tell us what he did.

And here is where he stole the song from