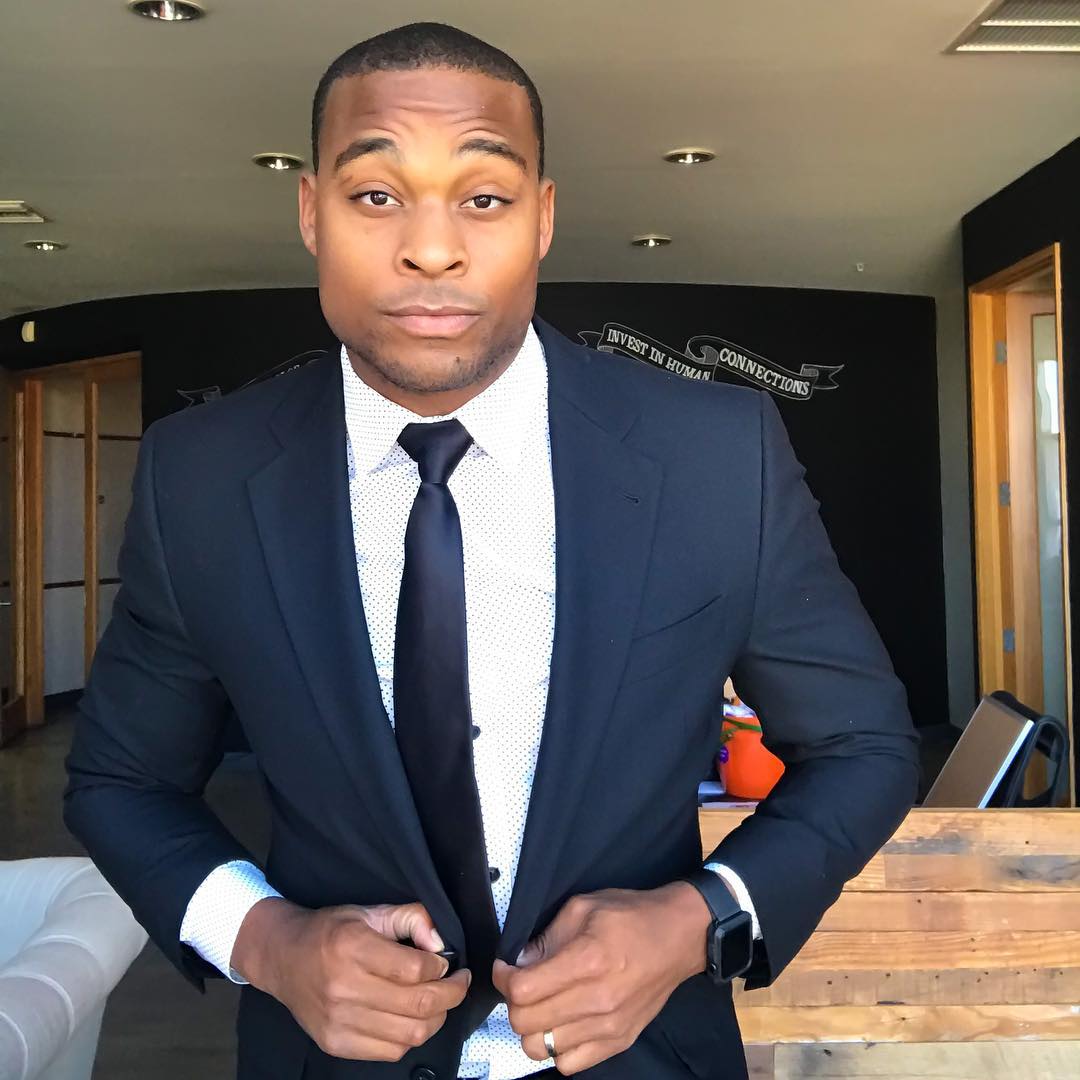 Aundre is an American actor and singer famous for his role on Carter High. He was born on 6th May 1989 in Houston, Texas. He has two sisters by the name Tiffany and Shannon. He studied at Katy High School and proceeded to Texas Christian University where he graduated with a Bachelor’s degree in broadcast journalism.  Aundre has a love for football and played the sport while at Katy High School and had even committed to play at UCLA. However, he had top drop out due to injuries sustained. 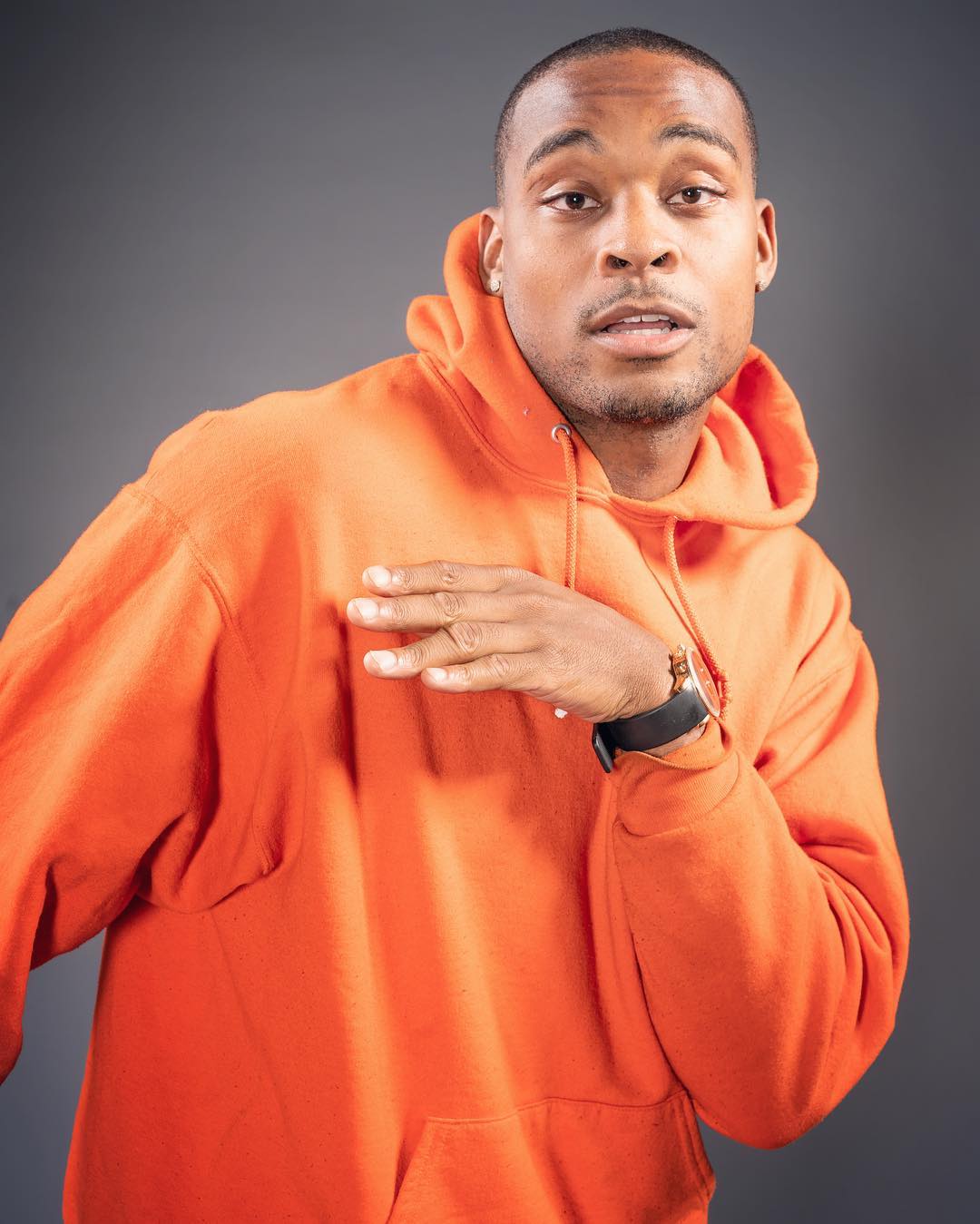 Aundre is famous for his role in the movie Carter High which hit the theatres in fall 2015. It was later released to Netflix, Amazon, iTunes and Redbox. He has appeared on other movies like Blaxican Brothers, Pains of the Past and The Workman’s Cache. He has hosted shows like How To Make a Reality star and Black Hollywood Live.

He has worked with brands like NIKE, Wells Fargo, Gillette, Apple, Toyota and others.

He is also a singer and has released songs like Anything You Can Do and has an EP titled Resilient.