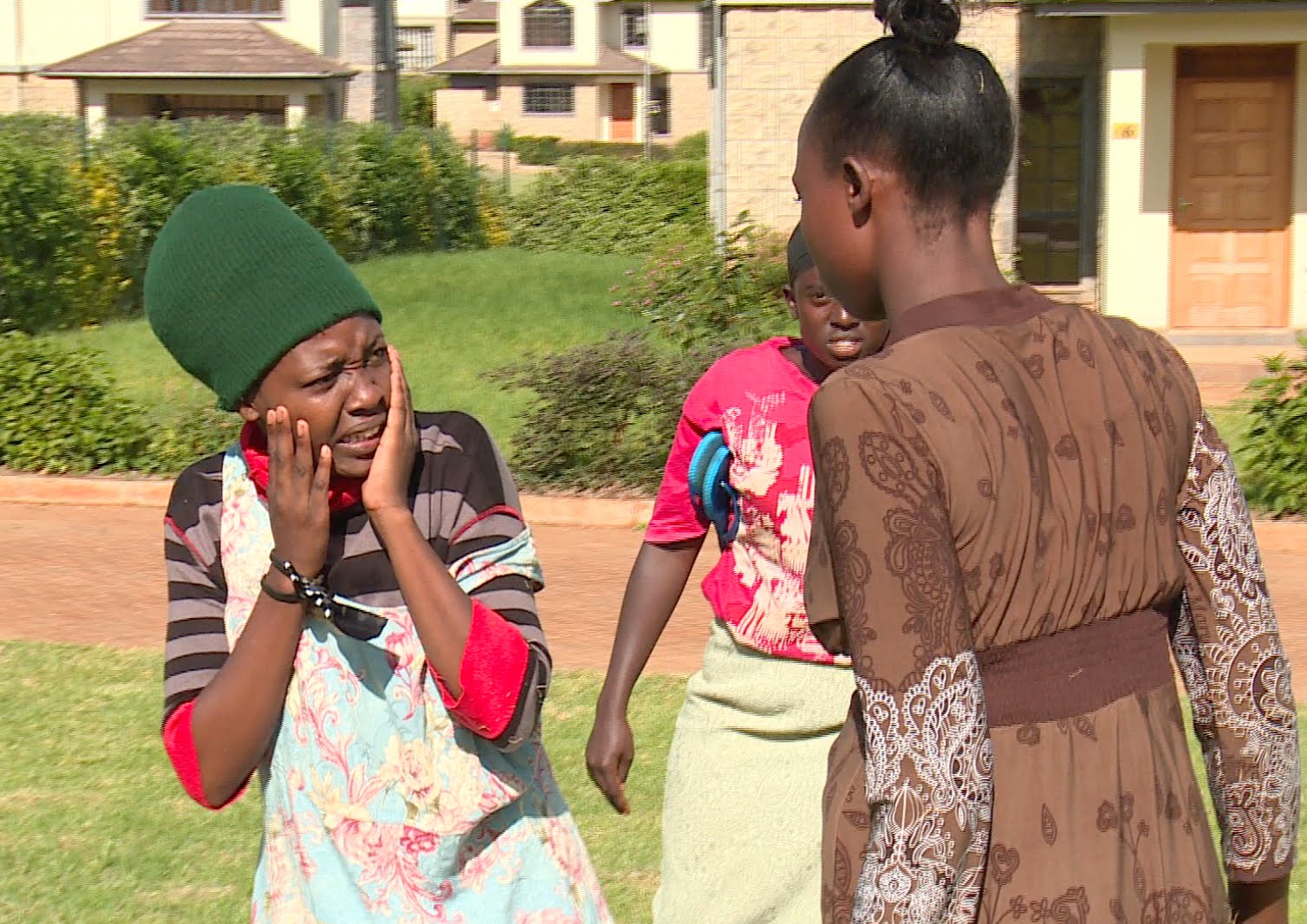 Nice Wanjeri is one of the most popular actresses in the country thanks to her role in the local comedy show on NTV called Auntie Boss. She was featured on Parents Magazine where she got to open up details about her life that most people didn’t know about.

One of the biggest challenges she had faced before fame was the lack of a job. She was forced to stay at home with no means of making money. Together with her husband Titus, they prayed relentlessly to God so to make things better for them. 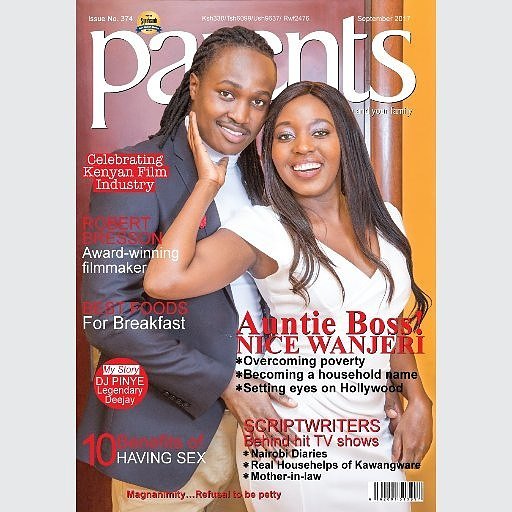 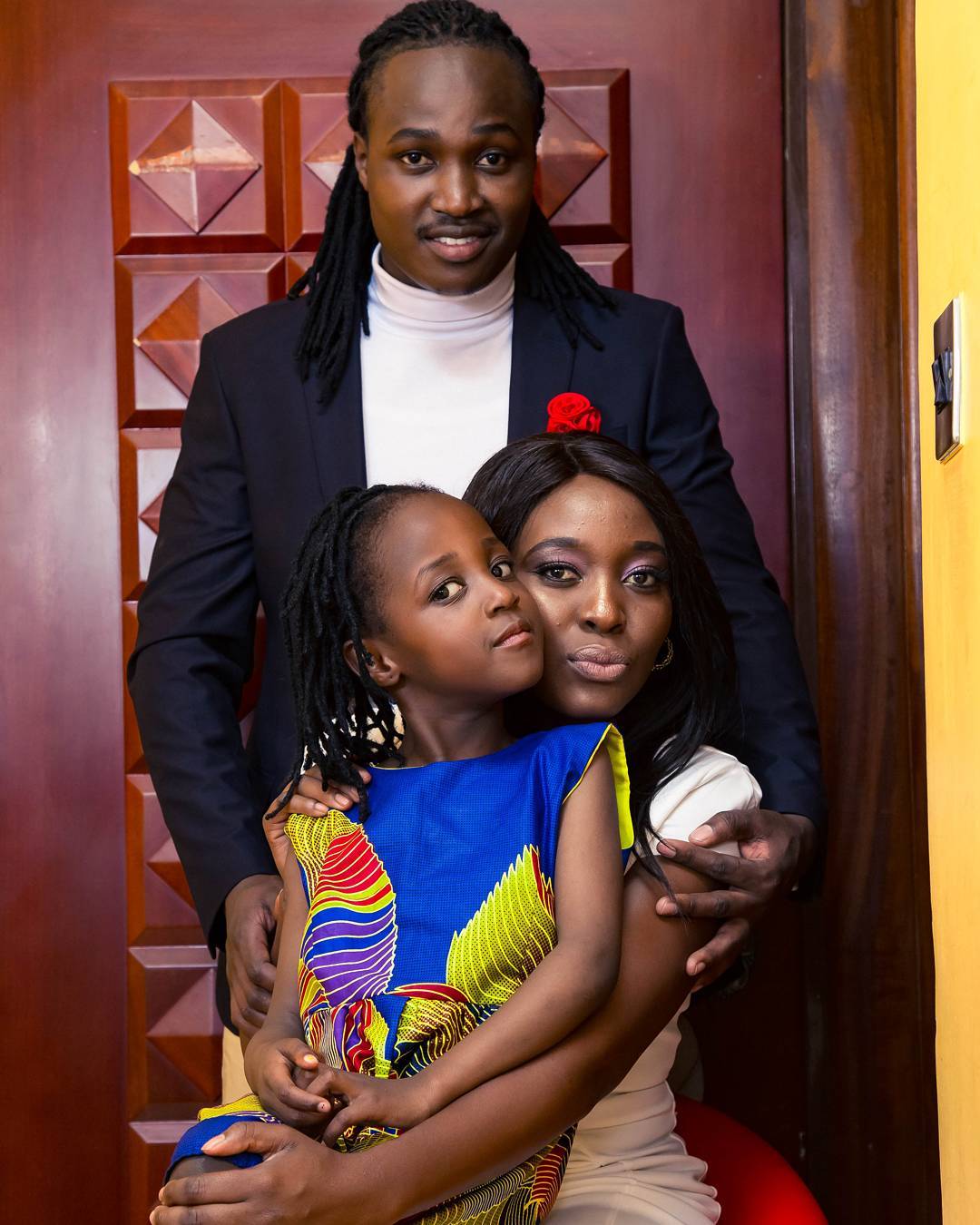 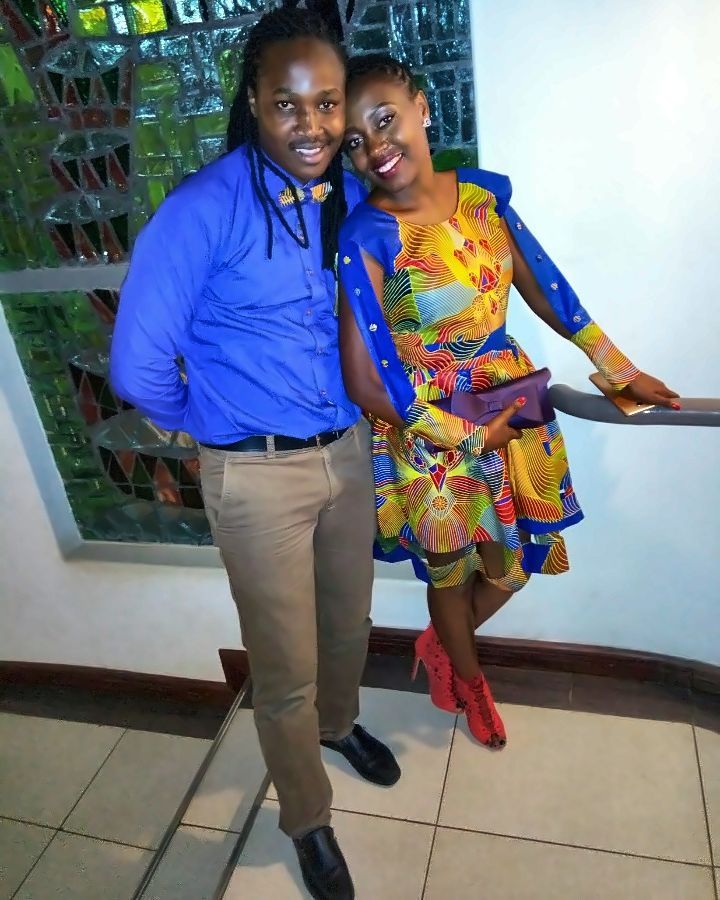 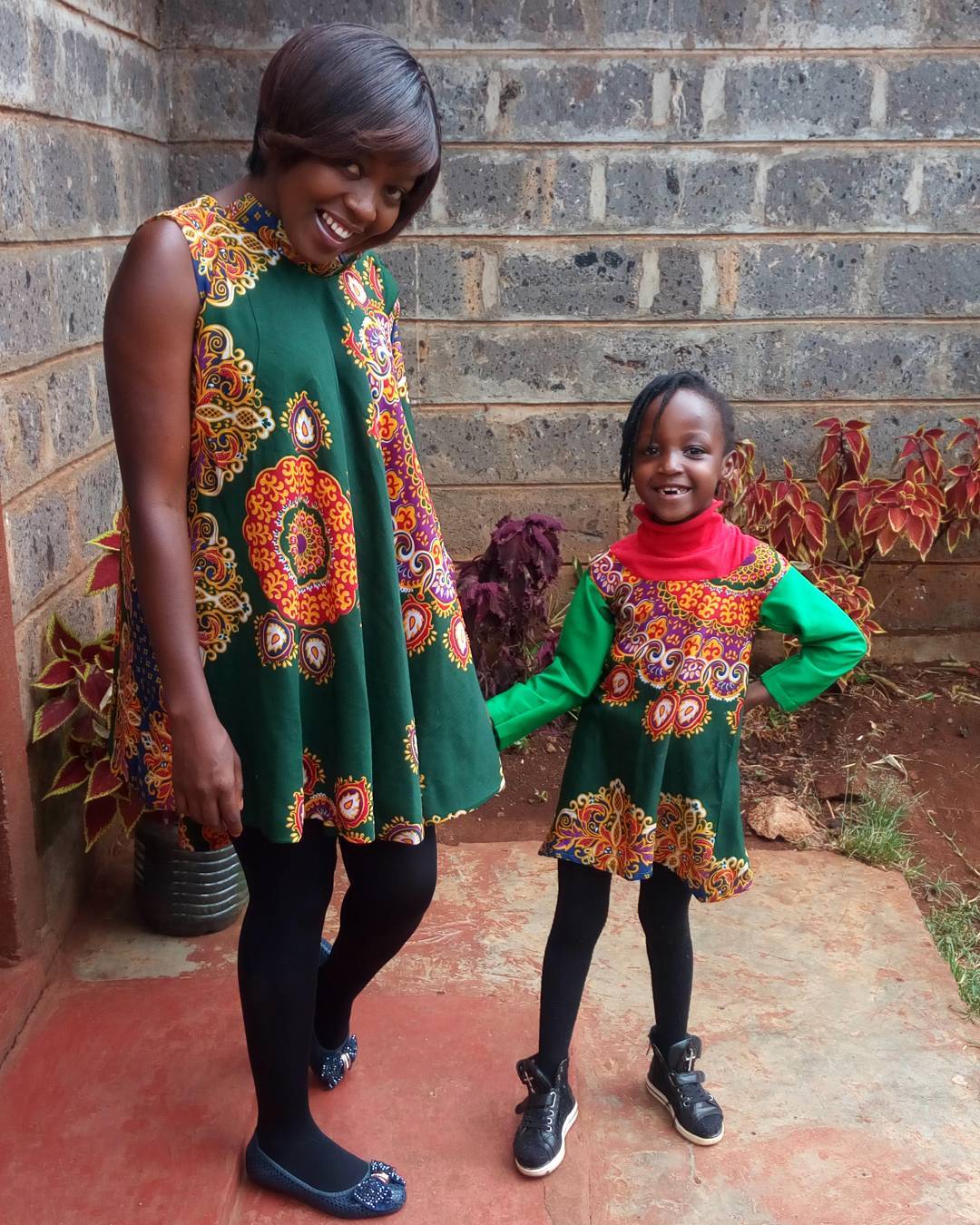 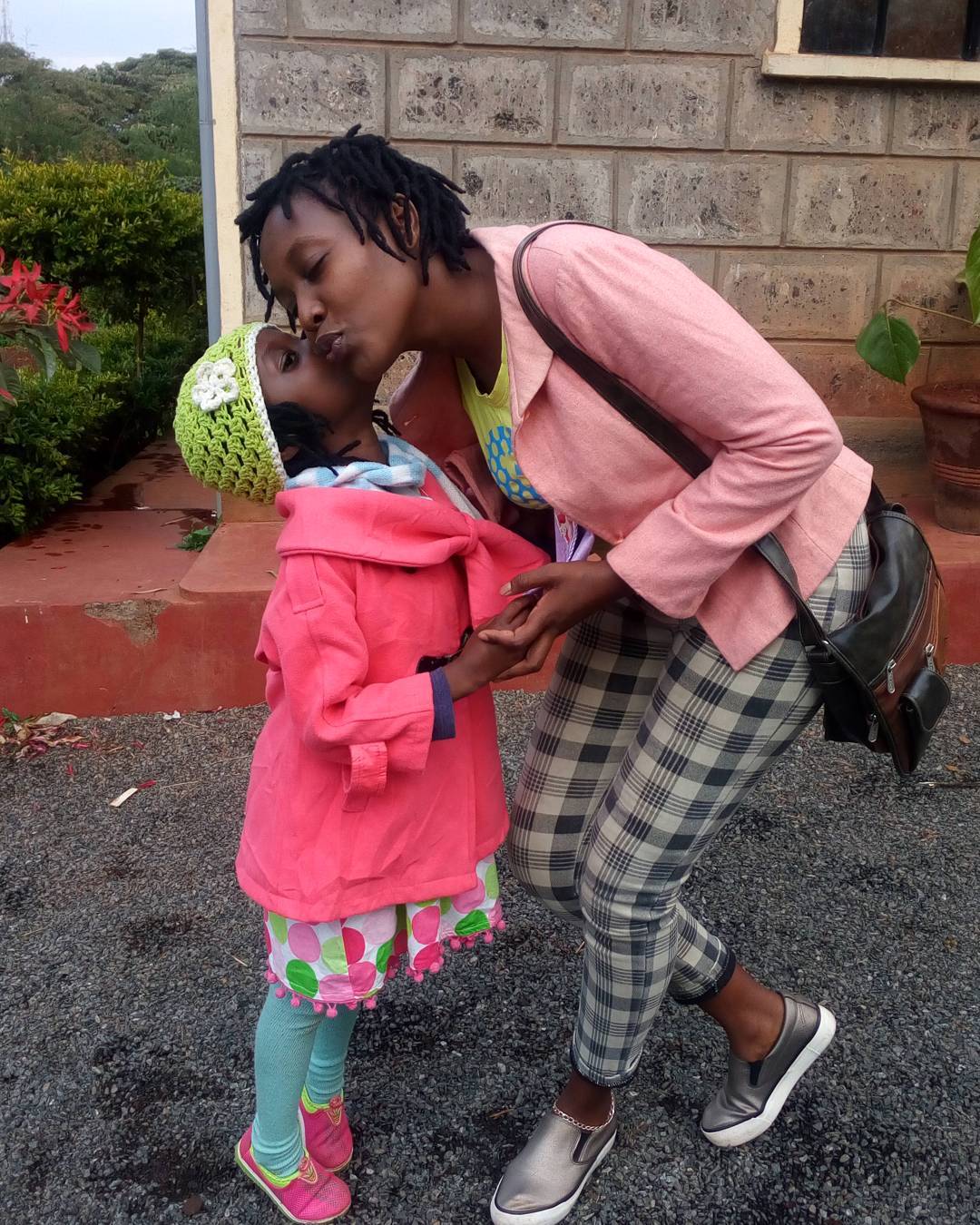 So hard were the struggles that some days, all we could do as a family was sit at home, join hands and fervently pray to God to intervene.

Her role in Auntie Boss was life changing and she became the biggest star in the show thanks to her incredible talent.