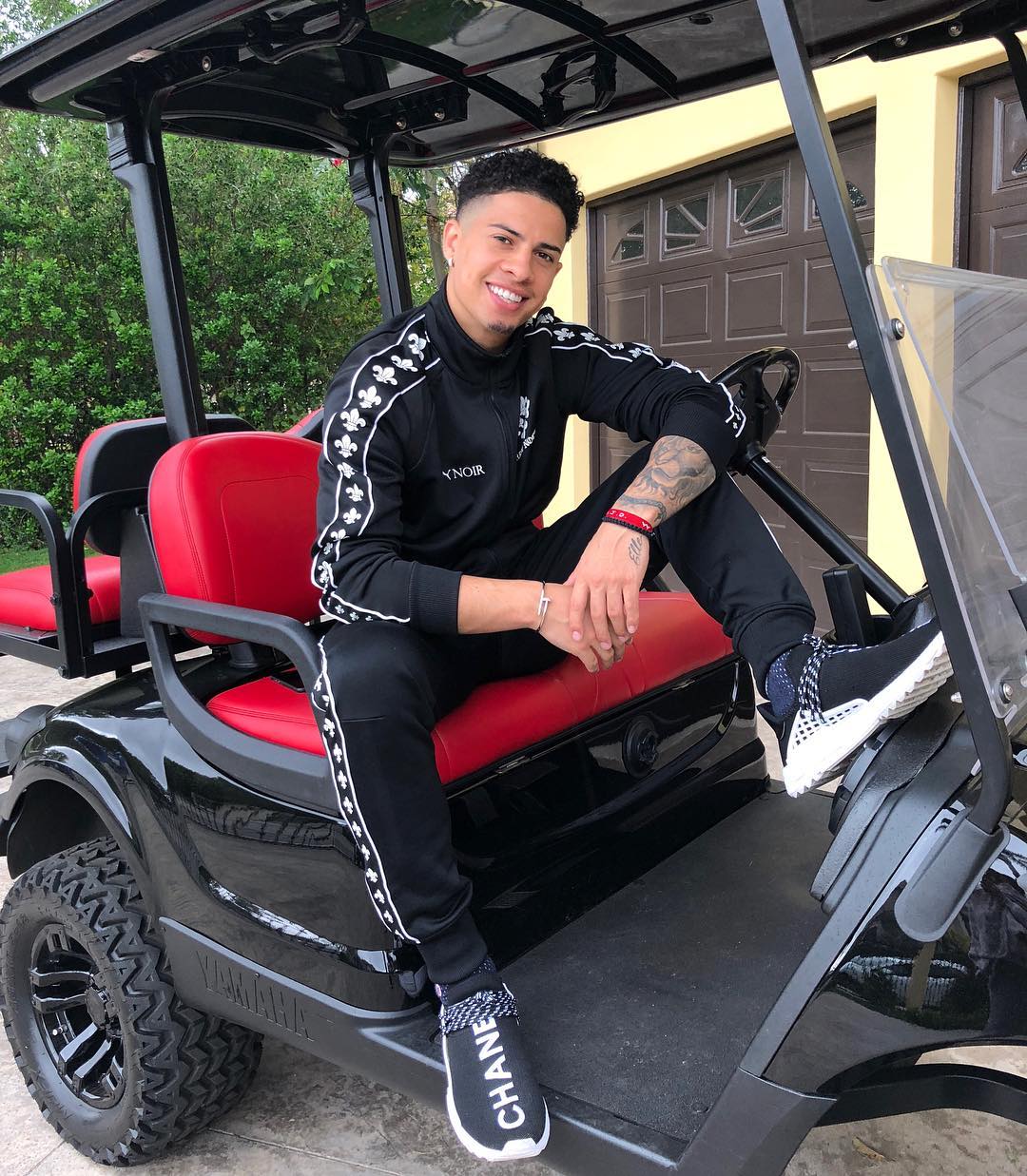 Austin is a You Tuber and Instagram star who is also part of the ACE family. He was born on 20th May 1992 in Palmdale, California. He has a brother by the name London. He liked participating in sports. He has played basketball, football and baseball.

He has a girlfriend by the name Catherine Piaz with whom they have one daughter, Elle and currently expecting another daughter. Kylie Jenner helped organize the gender reveal party for their second child since she is friends to both of them. The two are engaged and the proposal video is available on his You Tube channel which has amassed more than 21 million views to date. Their daughter Elle has her own Instagram page that has more than 3.5 million followers where they show images of her. She was born on 28th May 2016. 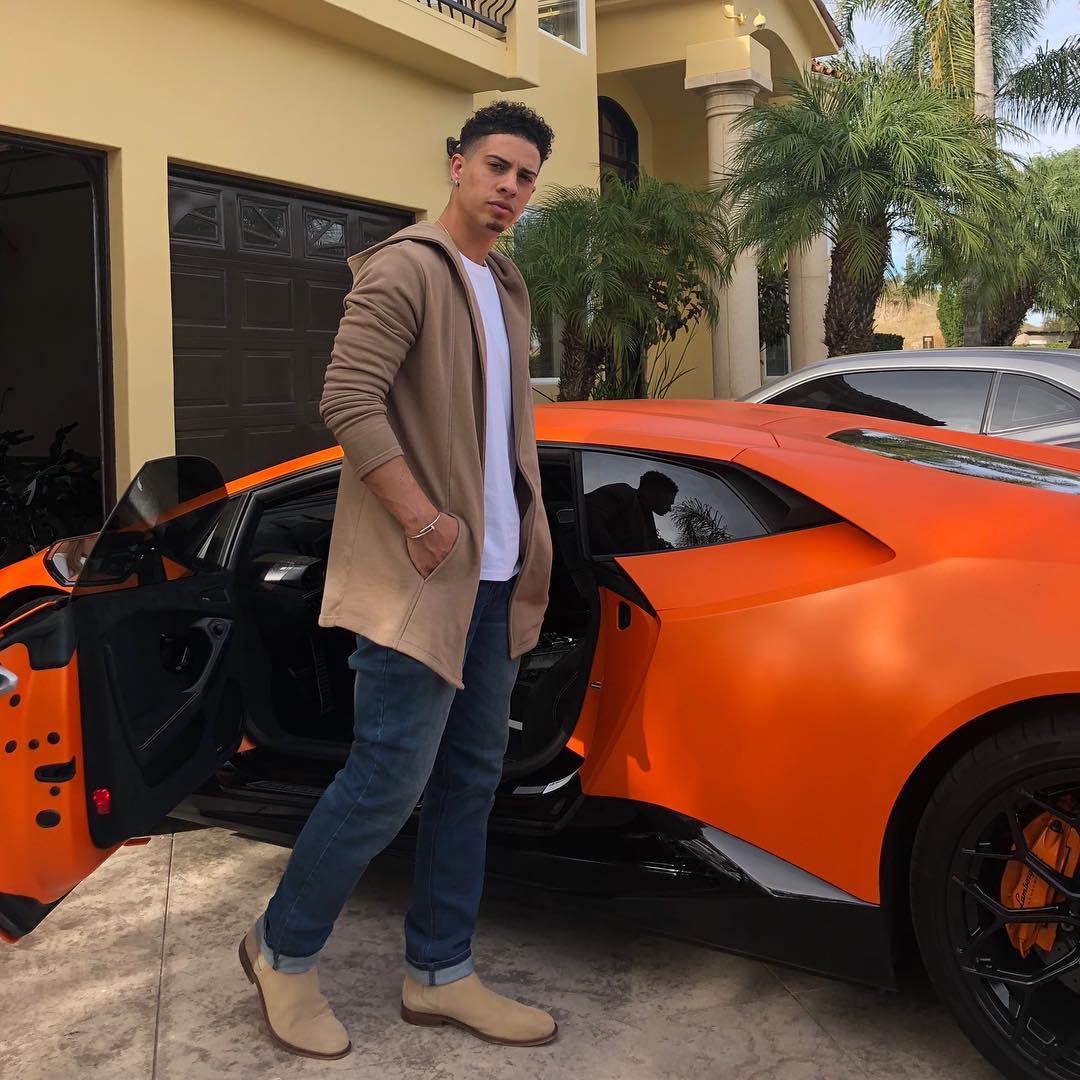 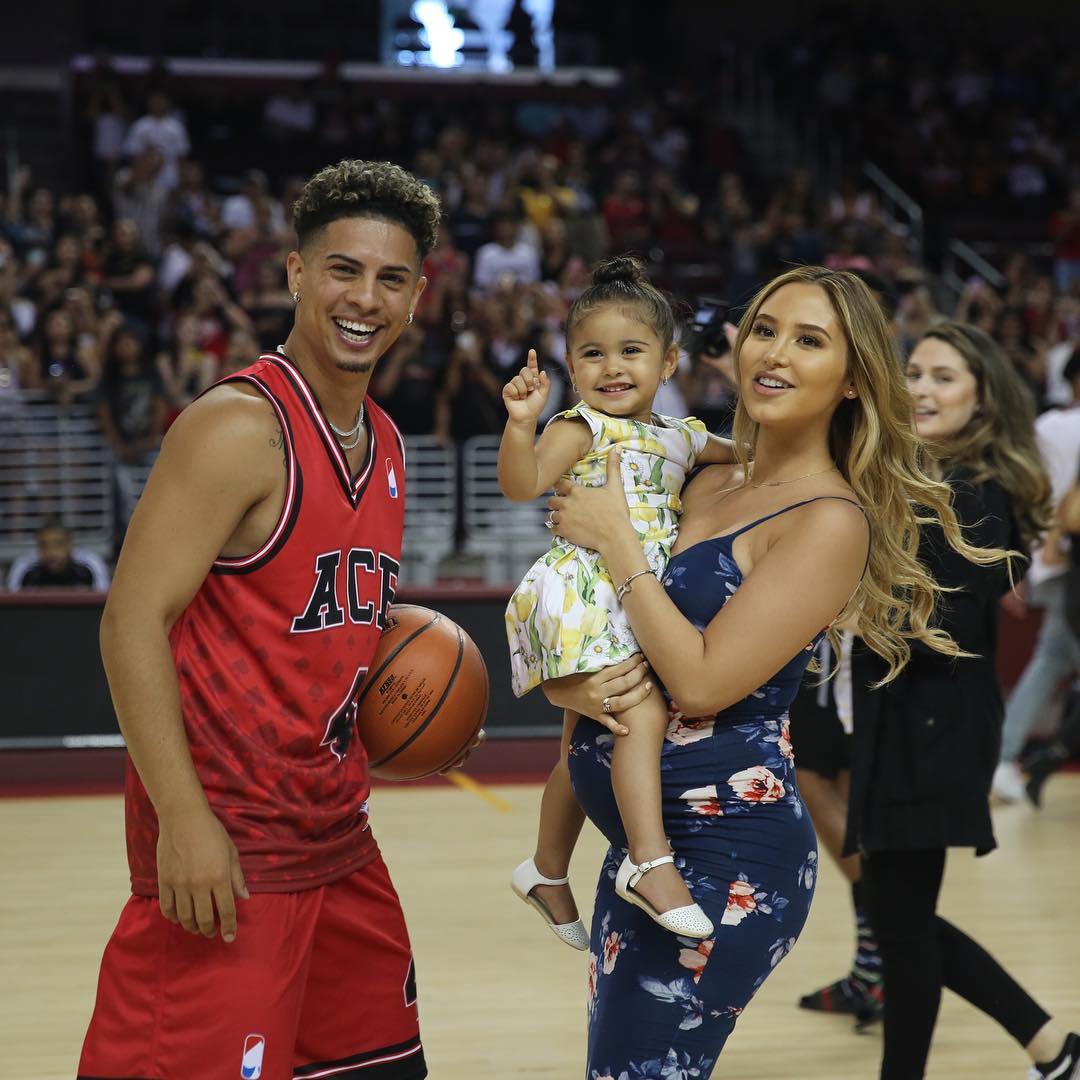 Austin started his career as a basketball guard for Saint Louis University. He is now an Instagram star with more than 4.9M followers.

He has a family You Tube channel with more than 10M subscribers where he shows his viewers his life with his family and also some prank videos. He also has an app called ACE family and in 2018 organised an ACE family charity event.

The ACE family has an online clothing store called ACE family shop that deals with hats, jerseys, hoodies and tumblers