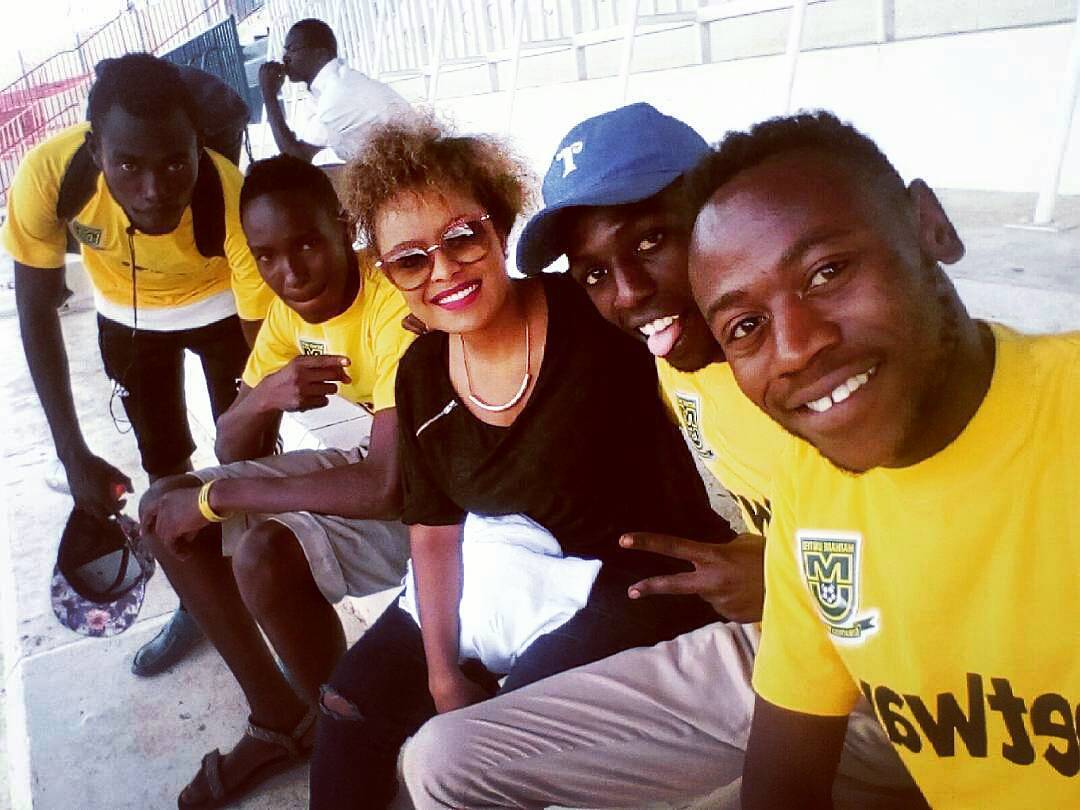 Believe it or not, Avril is one of the few Kenyan female celebrities who actually watch local matches. The singer recently attended a match of her favorite team, Tusker FC, but she was annoyed after the match was over despite winning.

“I was annoyed that I was at a Kenyan football finale where the team I support, Tusker FC, won and there wasn’t a single Kenyan song being played, urban or traditional. Is that what we have become? A country with no identity? No culture that we have to borrow other countries’ culture when celebrating our own success?” 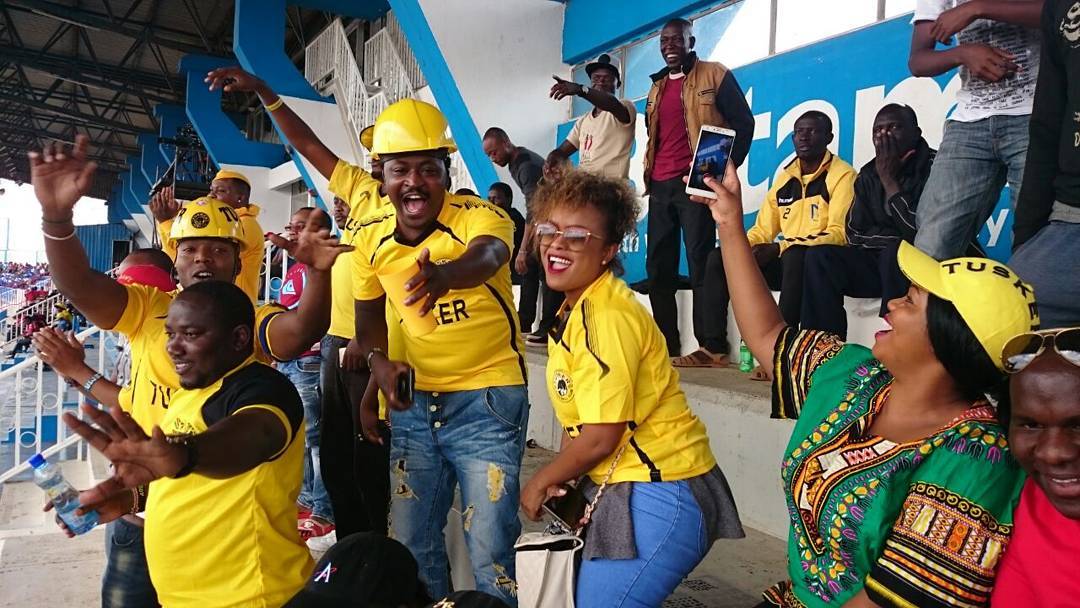 “It really saddens me. As an artiste I will keep releasing more music and I will speak up if I feel we are forgetting ourselves whether it steps on some toes or no.”

This is another case of a Kenyan celebrity wanting more local music to be played since the international ones are taking over their fanbase.