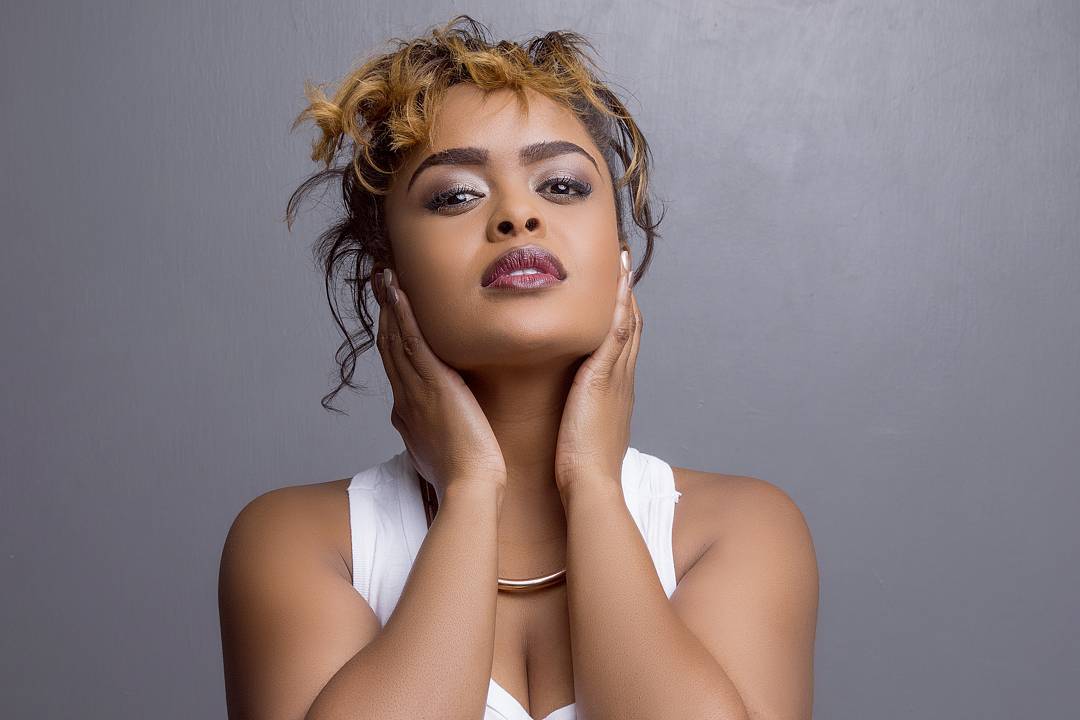 Kenyan singer Avril is now officially a new mother after giving birth to her first child. Details about the birth are still scanty but it is reported that she had a Caesarean section. 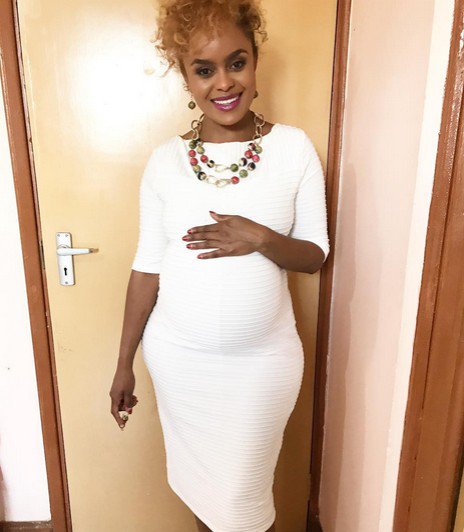 It is well known that Avril kept details of her pregnancy secret throughout the whole period until the final moments when she shared some photos on social media. She said that the reason for this decision was that according to her everything has its own timing thus didn’t feel the pressure of addressing the pregnancy rumors. 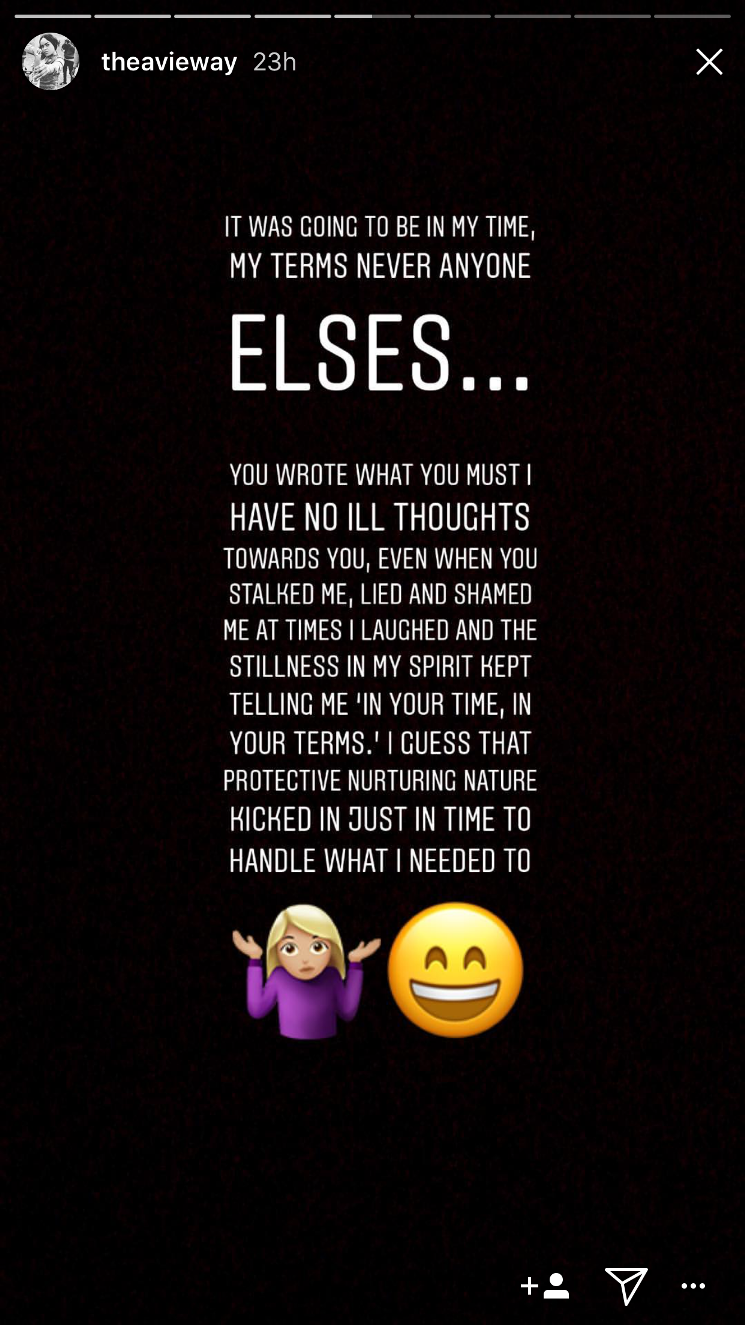 She also proceeded to bash various online blogs that wrote false stories about her. She said:

“I see some of these articles and get irritated to the core..so let me set the record straight..I have never ‘refuted’ my life and lifestyle..and until recently my being with child…I just choose not to have to be dragged into your nonsense reports all the damn time. We all know how you like to change beautiful things into scandals for your hits. Stop lying to people about what I’ve said or not said cause that b*llsh*t Whatsapp screenshot from someone I once respected did not at any point turn into the words you type. Thank you for your time.” 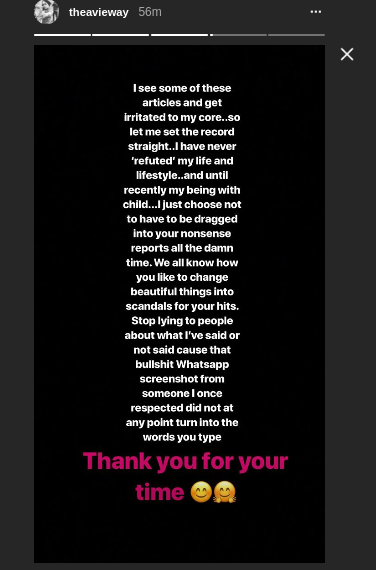