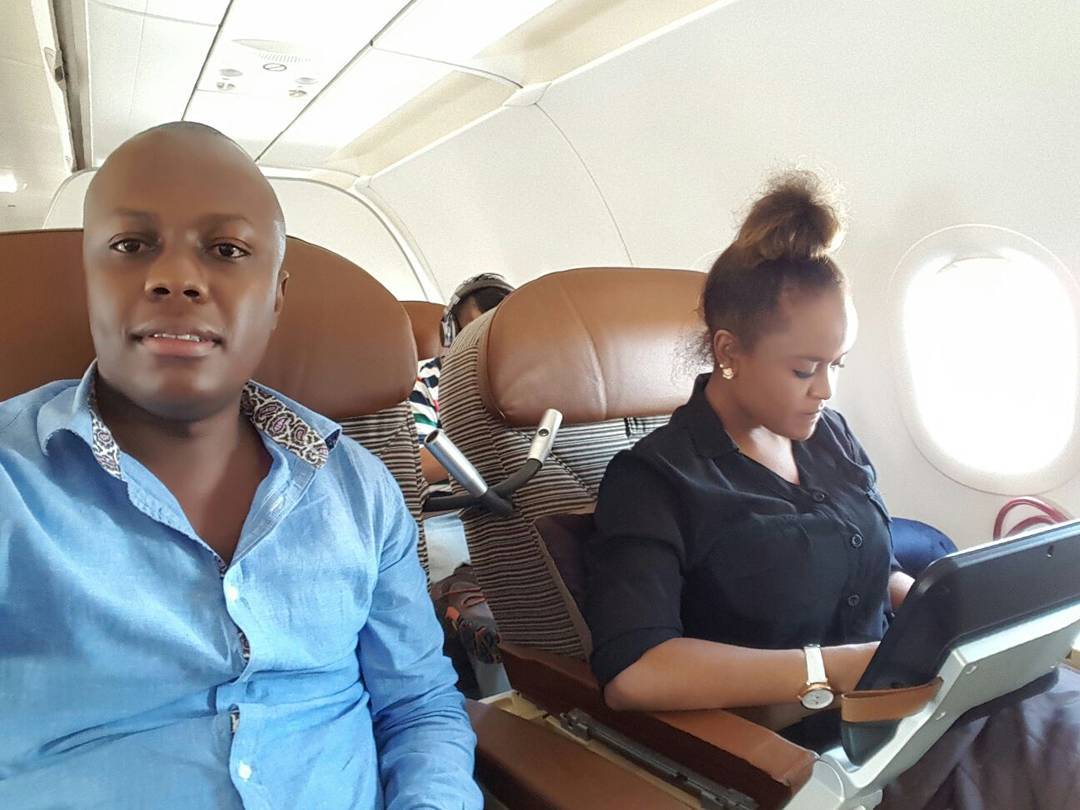 Without a doubt, 2016 was a very tough year for Kenyan singer Avril after experiencing a number of saddening events. First she lost her father who was very dear to her and during that hard moment her husband to be, a South African businessman by the name Leslie Mugadza, decided to walk out of the relationship.

Speaking during an interview on Let’s Talk on Ebru TV she said:

In 2016 a lot of the things in my life changed because I lost my dad and around the same-time the person I was supposed to get married to decided to bolt and I was like ‘what?’ Just when your trying to stand up then you are given another jab and you have to just sit down and go like, okay….cool.Good. Yeah

She has since moved on from that tough period.