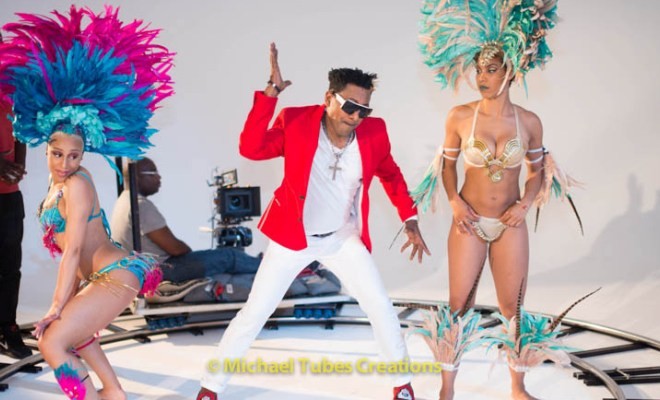 Congolese Lingala star, Awilo Longomba has been quiet for quite a long time with no major hit song. He has now recently released a music video called “Bundelele” which is off his upcoming album Enemisolo. The video was shot in Nigeria. Awilo was a major hit musician back in the 90s before moving to Paris then later to England.